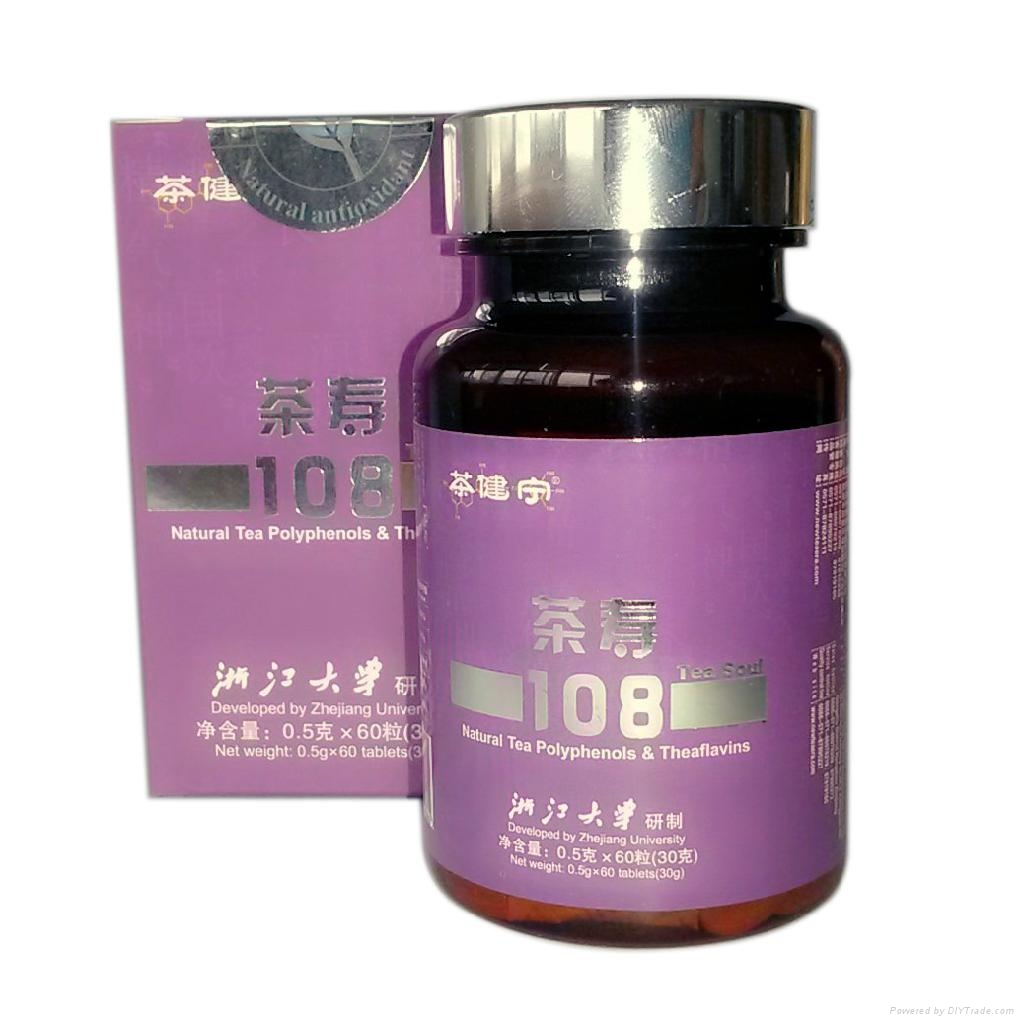 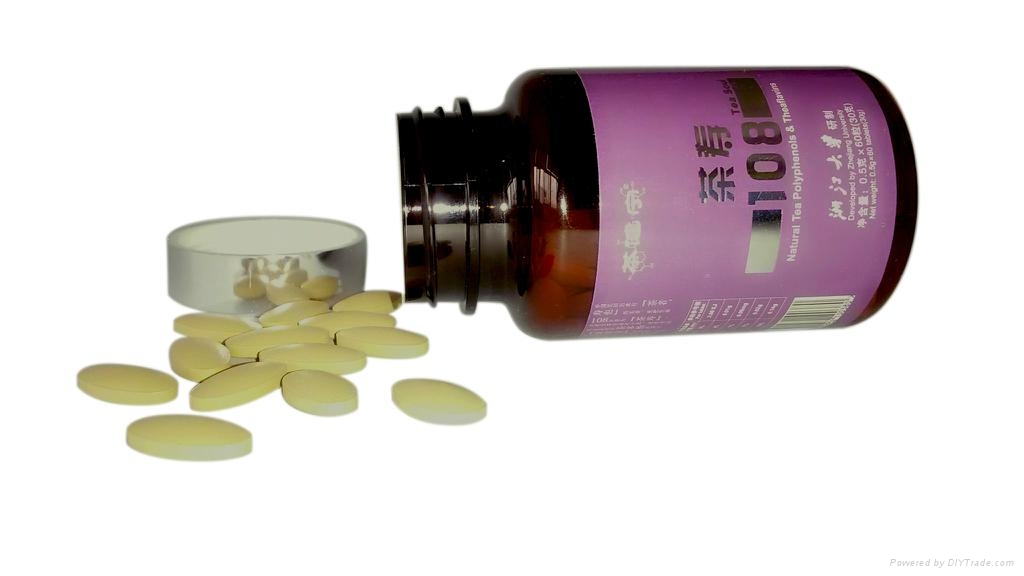 Product Description（In 2000 bytes）：
TP is a general term referring to more than 30 kinds of polyphenol materials in tea, including four categories of catechinic acid, flavonoid, anthocyanin, phenolic acid, of which over 80% is catechinic acid. The oxidation polymerization product of catechinic acid is tea pigment that has attracted increasing interest from scientists. Tea pigment is the effective substance generated from oxidation polymerization reaction in the fermentation process of green tea.
TP accounts for 20%～35% of tea. It is the source of astrictive flavor of tea, as well as the substance making tea difficult to decay and with antioxidation. Modern medicine has proved that the health value of tea mainly comes from TP which is recognized as the “Essence of green tea”.
New Tea Era Tea Longevity makes up the defect of vitamins antioxidant and single plant antioxidants. By tests, it has been found that the compound antioxidant provides antioxidant enzyme precursors, complements and promotes the generation and activation of antioxidant enzyme and thus improves human body’s antioxidant system capacity of its antioxidant system, improve body’s immunity, effectively and comprehensively absorb radicals and repair oxidative damages caused by radicals. It can effectively prevent and treat various eye diseases, cardiovascular and cerebrovascular disease, diabetes mellitus, cancer, osteoathrosis, and sensile dementia and delay the aging process from within. Thus, it has become the “Source of youth” people wish for.
Considering that only 0.6-1.6 kg of theaflavin can be extracted from one tone green tea, theaflavin is called as “Soft gold” of tea. TP (essence of green tea) + theaflavin (“soft gold” of black tea) × golden ratio= New Tea Era Tea Longevity= longevity and health. Potent repair oxidative damage caused by free radicals, provide adequate protection against oxidation for you.
Product features：
1. One piece of New Tea Era Mingbao contained the equivalent of eight cups of green tea polyphenols ingredients, but also because after water extraction, extraction, purification, the caffeine contained in tea basically out.And in a short time to reach peak blood, anti-protective oxide film formed quickly in the body.
2. Heart and brain health: As well as a large amount of domestic and foreign studies——theaflavin can help adjust blood fat, blood press, and blood sugar, restrain the generation of lipid peroxidase, keep the elasticity of blood vessel and increase the effective diameter of blood vessel, thus effectively preventing cardiovascular and cerebrovascular diseases like coronary disease and cerebral apoplexy. In Japan, over 10 million people are taking theaflavin on a daily basis; in America, FDA has listed theaflavin as the priority for reducing lipid. According to authoritative statistics, after a long-term use of theaflavin, blood lipid has been reduced by 30-80% and cardiovascular diseases have been decreased by over 85%. It has effectively contained sudden death of heart disease. Theaflavin has been honored as the emancipator for cardiovascular and heart diseases in Europe and America.
3. Aspects of cell repair：Tea polyphenol is recognized by the public as one of the natural antioxidants in the world. We show it in a set of formulas: 750g of apple=7 glasses of wine=12 glasses of beer= 7 glasses of fresh orange juice= 8 onions= 600ml of water = 50mg tea polyphenol. Therefore, tea polyphenol is proved with evidence in oxidation resistance.It can effectively resist free radical damage to the human body.In 2009, the discovery and research of “telomerase” was awarded with Nobel Prize in Medicine. The telomerase of those who drink three cups of tea every day is longer than that of those who drink only half a cup of tea every day by 4600 basic groups, and such an amount of basic groups enables a person to live 5 years more.
4. Resistance to radiation areas：Tea is famous as “drink in the atomic era” . After the atomic explosion in Hiroshima Japan, those who drink tea, grow tea and sell tea survive the most. As the radiation pollution deepens, all the countries have been working hard to find out anti-radiation materials, while tea polyphenol has been recognized by the world as the only extract from natural plants that is able to resist radiation so far. It has been taken by the Chinese astronauts for a long time to resist potential damage to the human body caused by rays in the outer space. Radiation damage is not only the possible root of damaged genes, but also the important cause of the continually-increasing infertility in the world up till now. For those who undertake radiation for a long time, their offspring is more subject to congenital diseases, all types of hypersensitivity, and a lot of diseases that cannot be diagnosed.