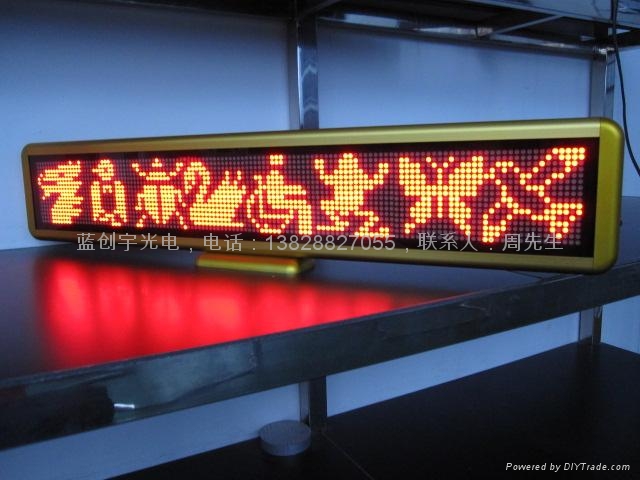 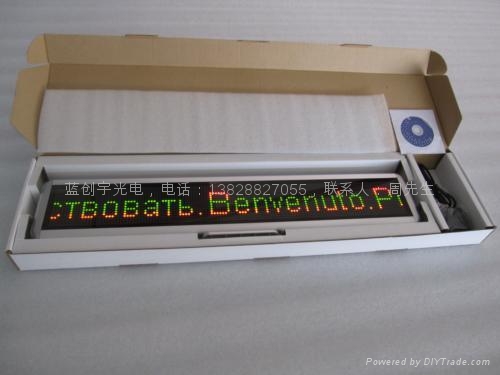 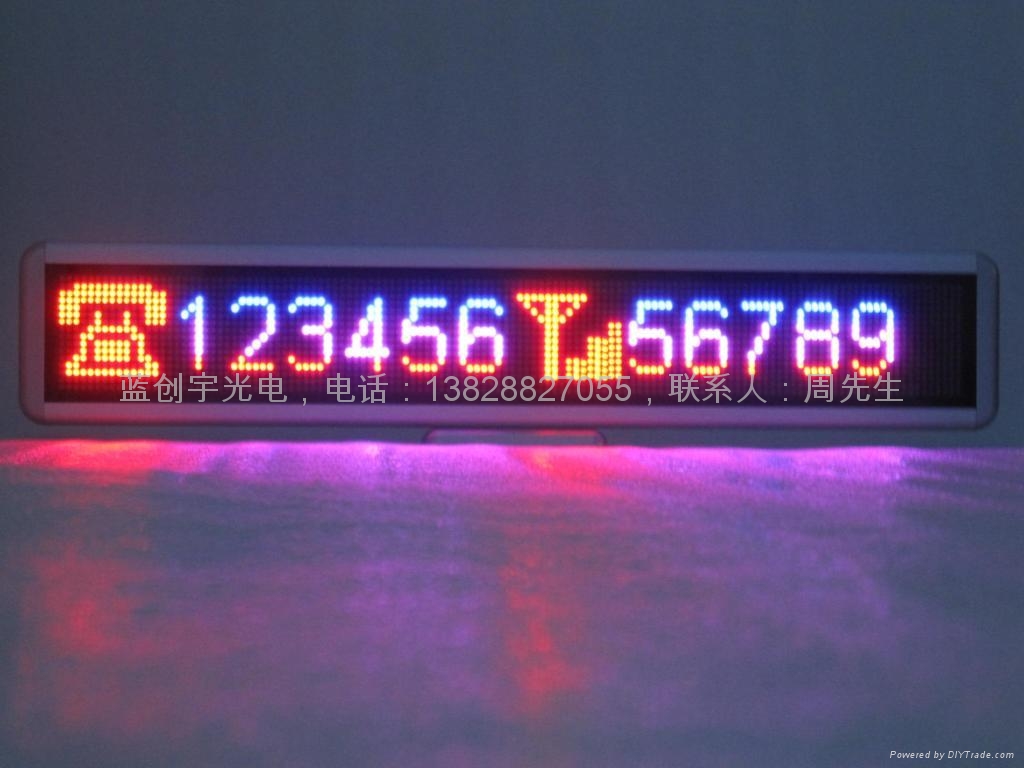 1.LED digital board is also named desktop screen which has excellent appreance,superfunctions.It widely used in the hotel bar,companysreception,meetingrooms,shopcounters,cars ,ect......

5.This is a very good computer software for editing programs .Through Usb to communicaiton and charing,and identify the port(AUTO) automaticlly.Use Large capability poly-lion battery,working time more than 12 hours after charging.

Other Electrical & Electronic Made In China Products