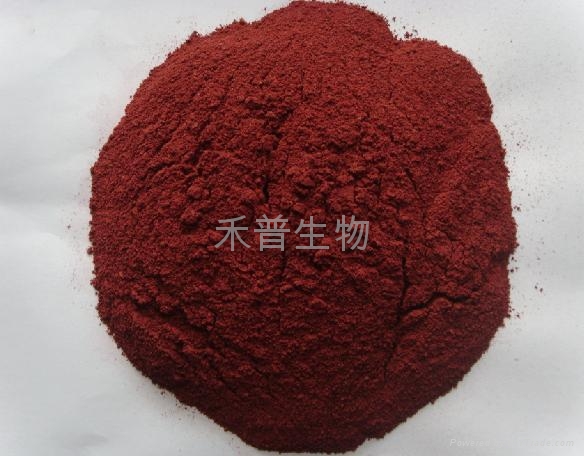 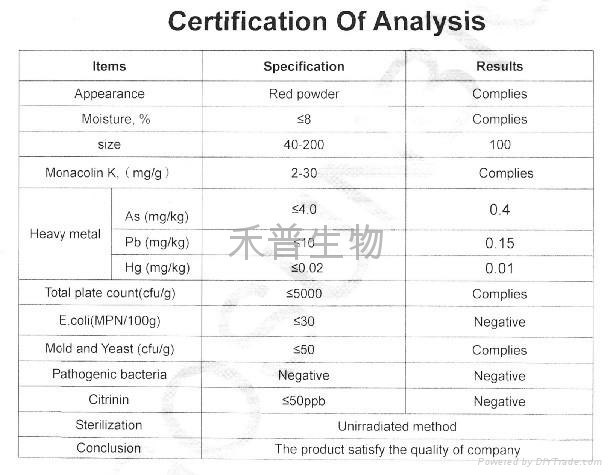 What is red yeast rice?
Red yeast rice is rice that has been fermented by the red yeast, Monascus purpureus. It has been used by the Chinese for many centuries as a food preservative, food colorant (it is responsible for the red color of Peking duck), spice, and an ingredient in rice wine. Red yeast rice continues to be a dietary staple in China, Japan, and Asian communities in the United States, with an estimated average consumption of 14 to 55 grams of red yeast rice per day per person.
Red yeast rice also has been used in China for over 1,000 years for medicinal purposes. Red yeast rice was described in an ancient Chinese list of drugs as useful for improving blood circulation and for alleviating indigestion and diarrhea.
Recently, red yeast rice has been developed by Chinese and American scientists as a product to lower blood lipids, including cholesterol and triglycerides.
Red yeast rice , red fermented rice, red kojic rice, red koji rice, anka, or ang-kak, is a bright reddish purple fermented rice, which acquires its colour from being cultivated with the mold Monascus purpureus.
Red yeast rice is produced by cultivating the yeast strain Monascus purpureus on rice. The rice is first soaked in water until the grains are fully saturated. The raw soaked rice can then either be directly inoculated or it can be steamed for the purpose of sterilizing and cooking the grains prior to inoculation. Inoculation is done by mixing either M. purpureus spores or powdered red yeast rice together with the rice that is being treated. The mix is then incubated in an environment around room temperature for 3–6 days.    During this period of time, the rice should be fully cultured with M. purpureus, with each rice grain turning bright red in its core and reddish purple on the outside.
The fully cultured rice is then either sold as the dried grain, or cooked and pasteurized to be sold as a wet paste, or dried and pu erized to be sold as a fine powder. China is the world's largest producer of red yeast rice.

What is the composition of HypoCol and Cholestin?
At one time, Cholestin contained red yeast rice, and at that time scientists at Pharmanex and the UCLA Center for Human Nutrition analyzed the properties Cholestin. The composition by weight is:
starch (73%),
protein (5.8%)
moisture (3%-6%),
unsaturated fatty acids (1.5%),
monacolins (0.4%),
ash (3%), and trace amounts of calcium, iron, magnesium, and copper.
There are no additives, preservatives, heavy metals, or toxic substances, such as citrinic acid.