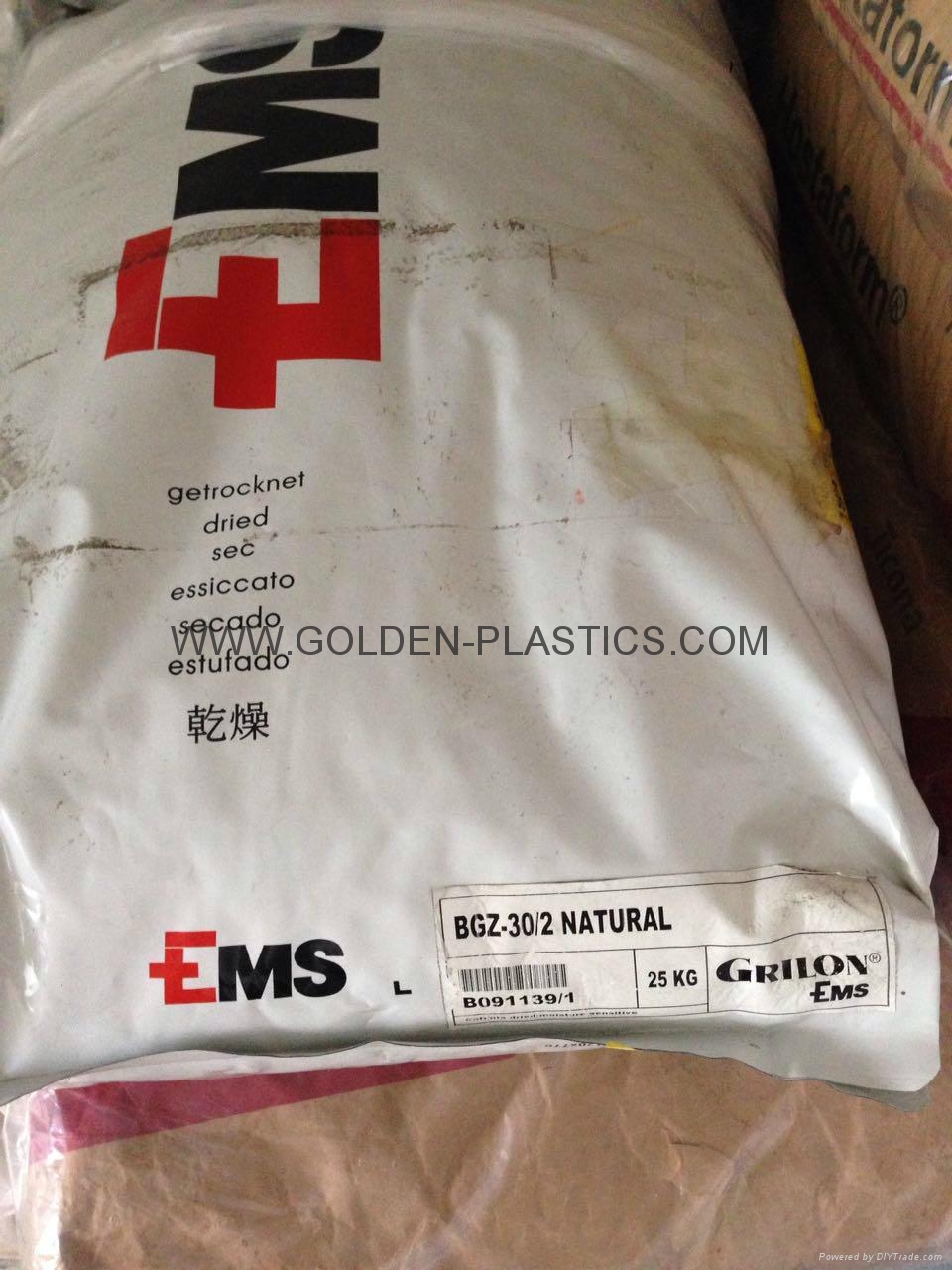 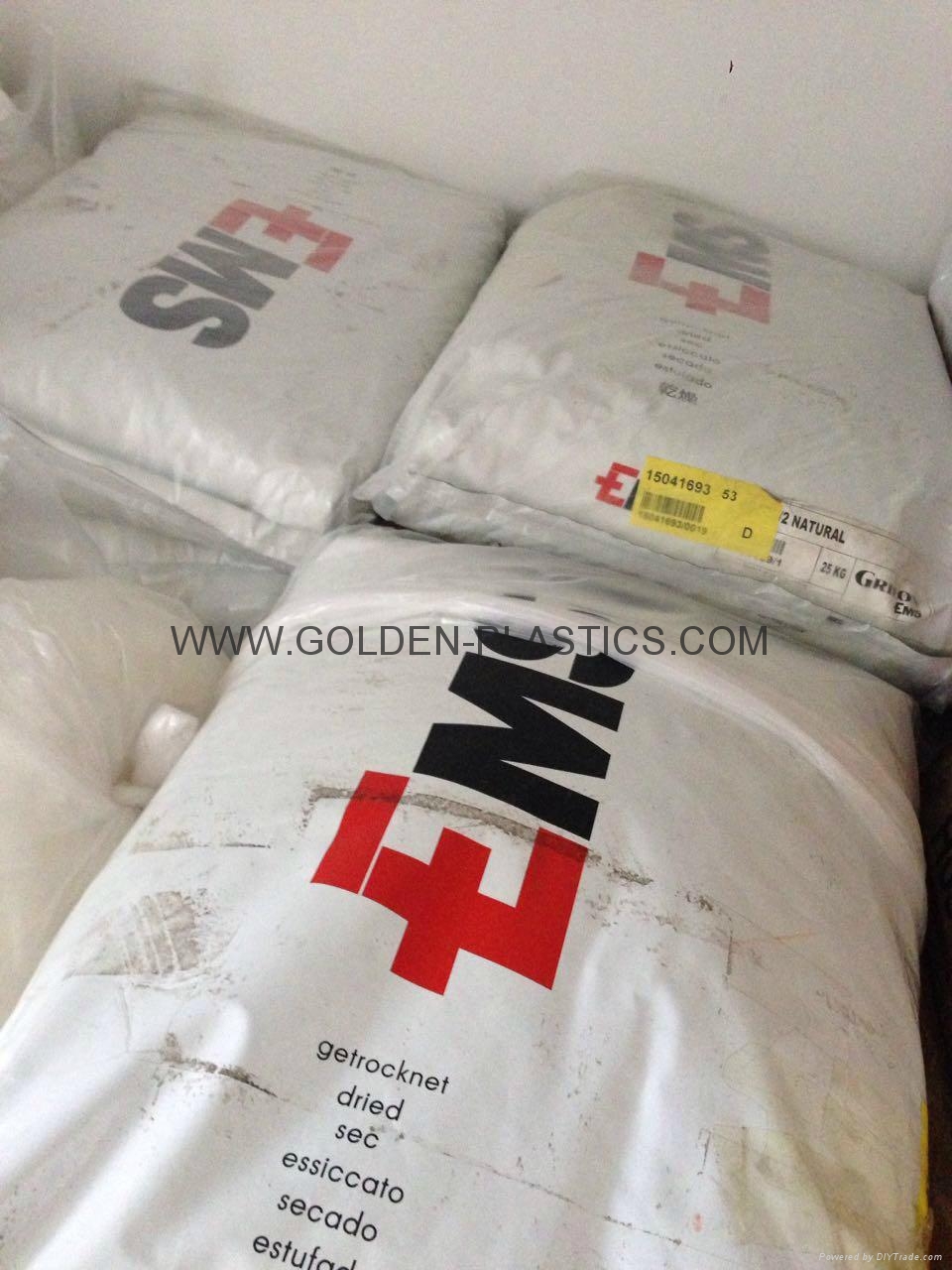 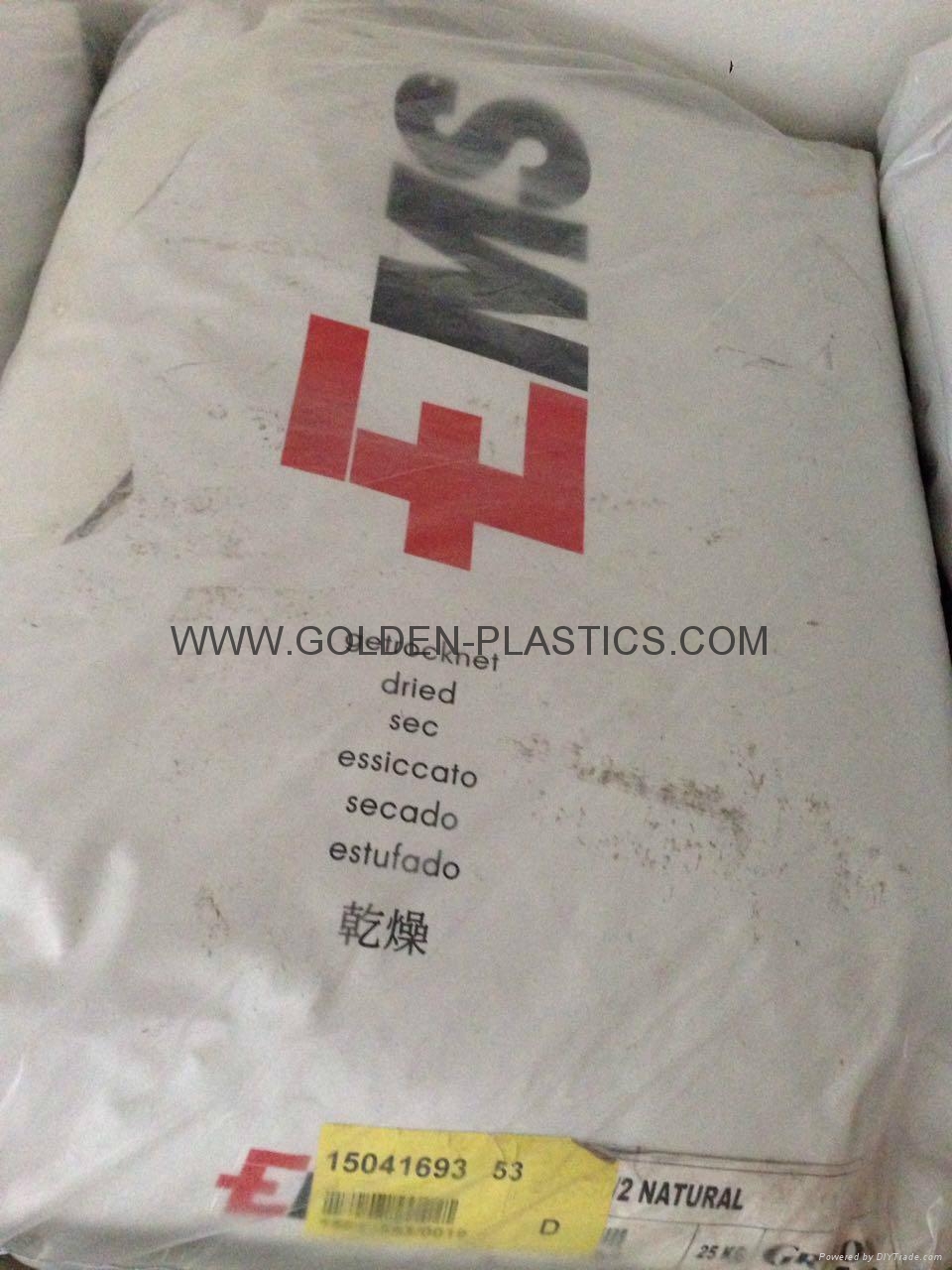 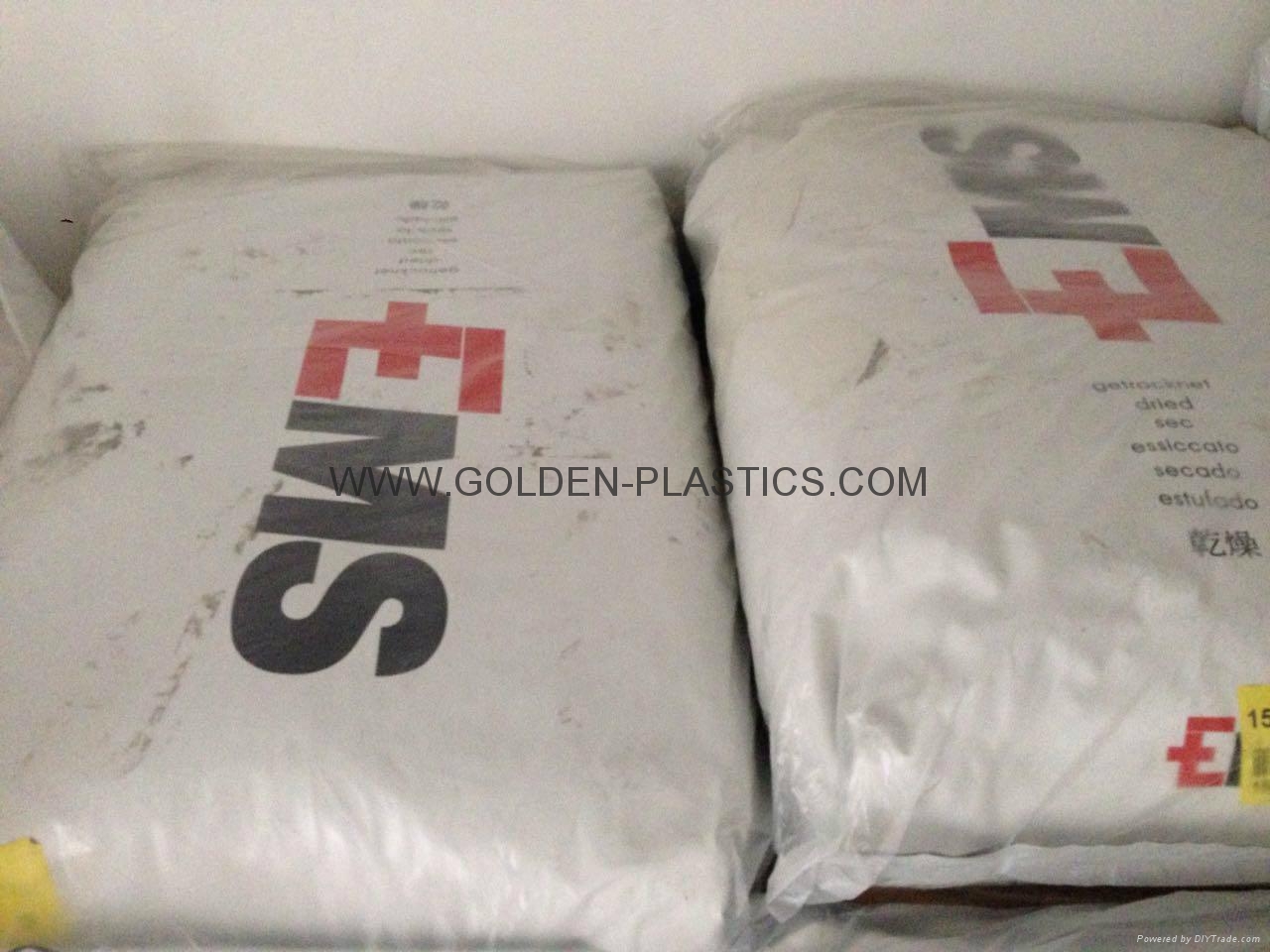 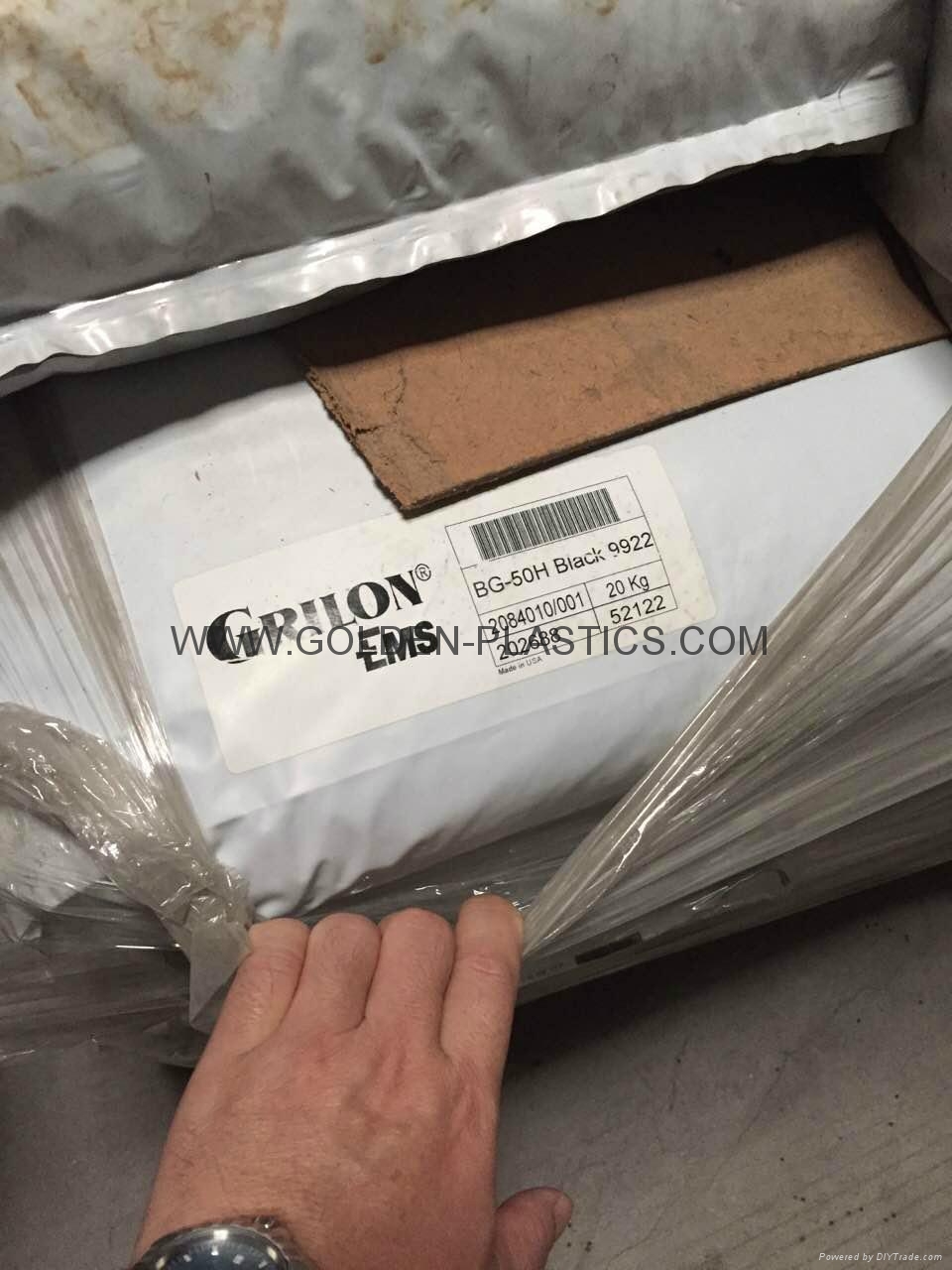 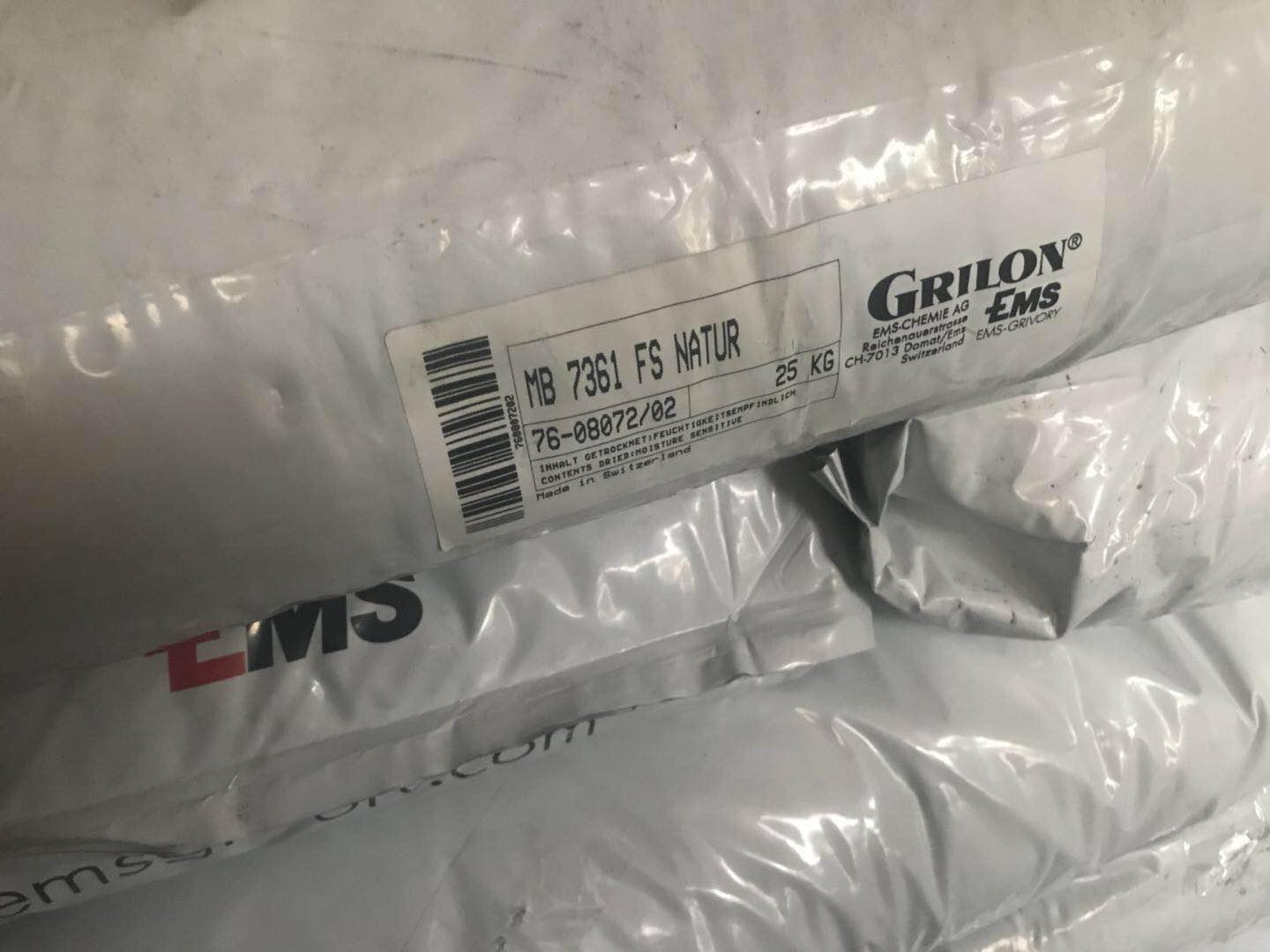 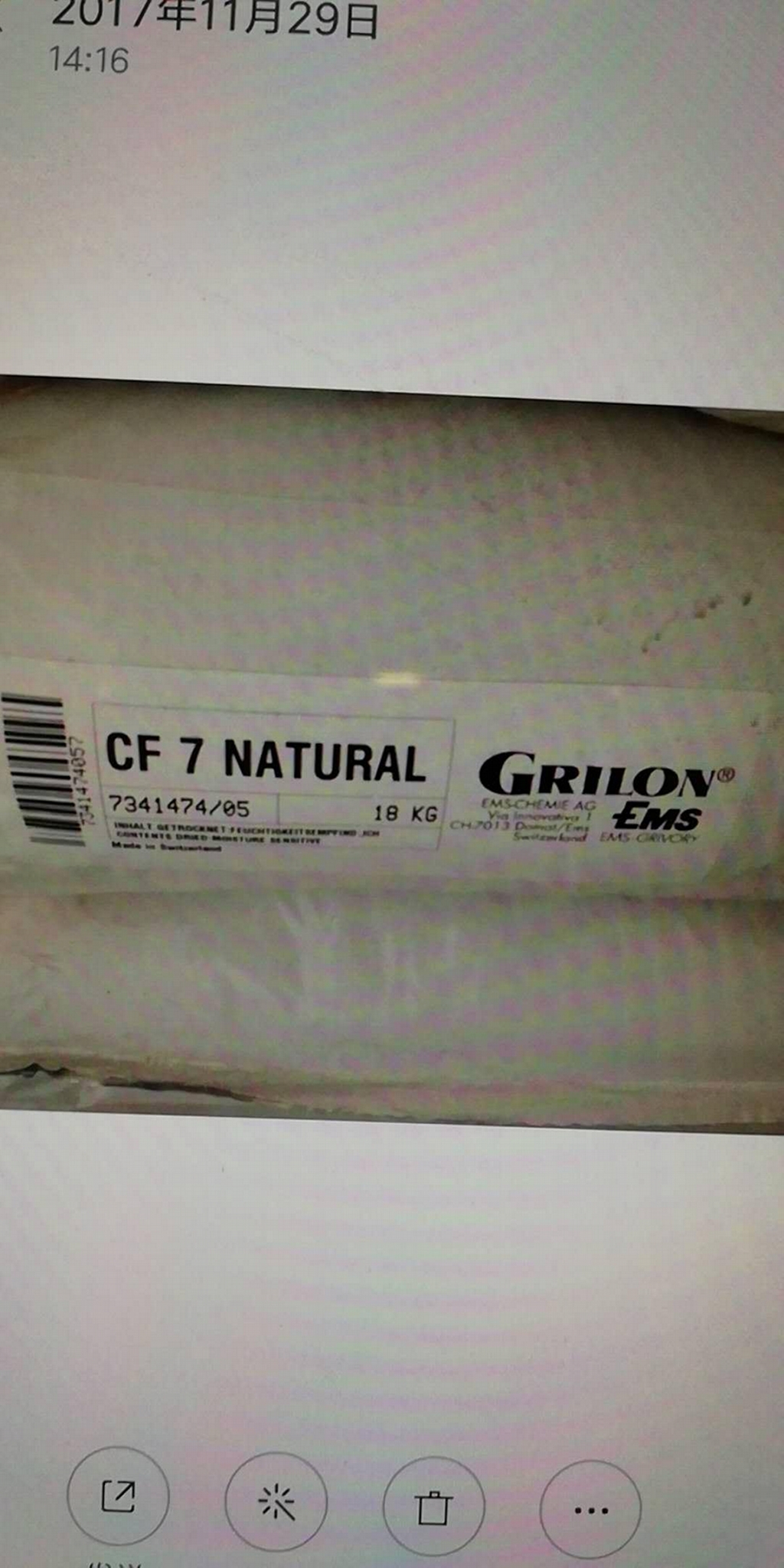 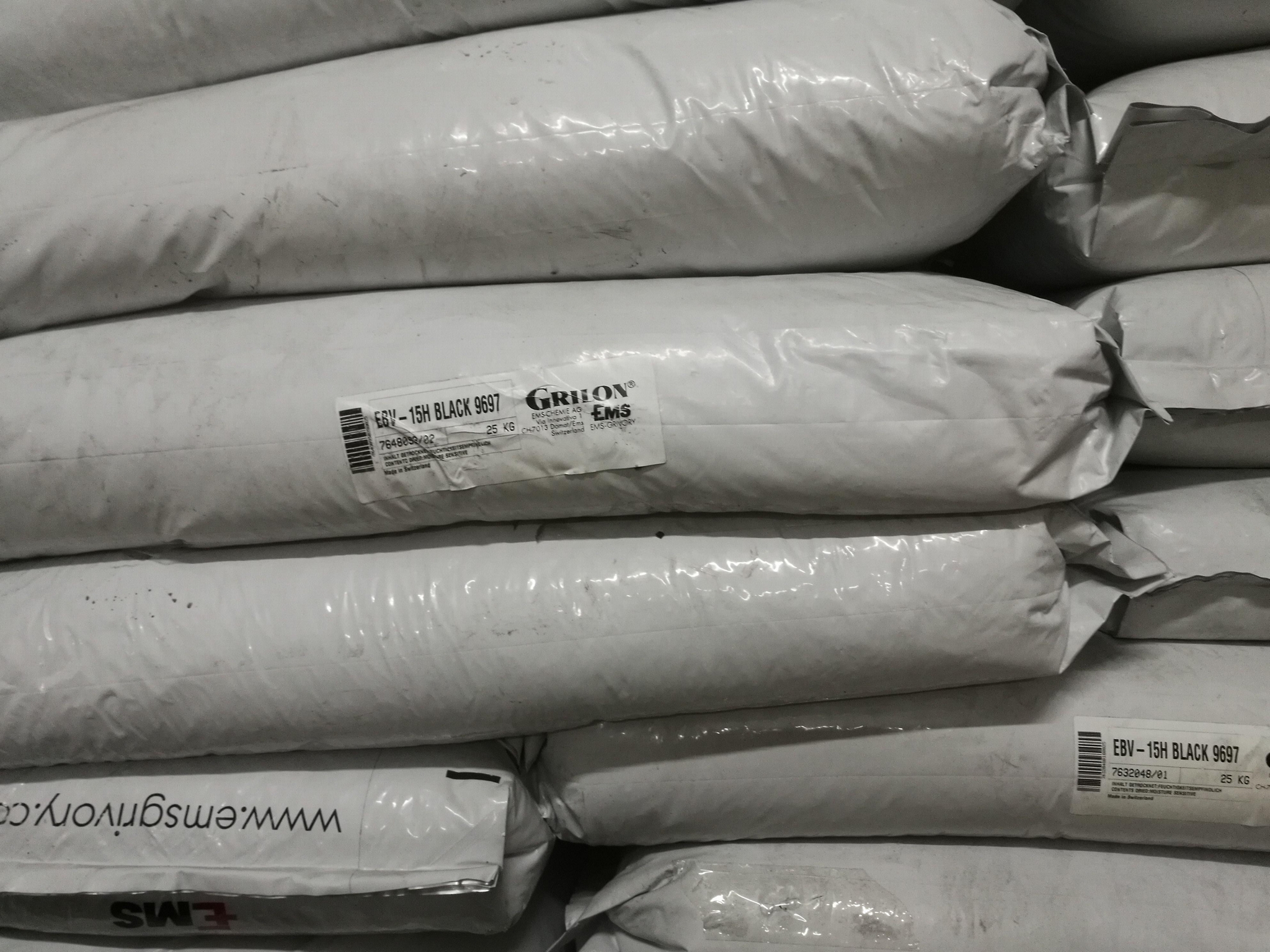 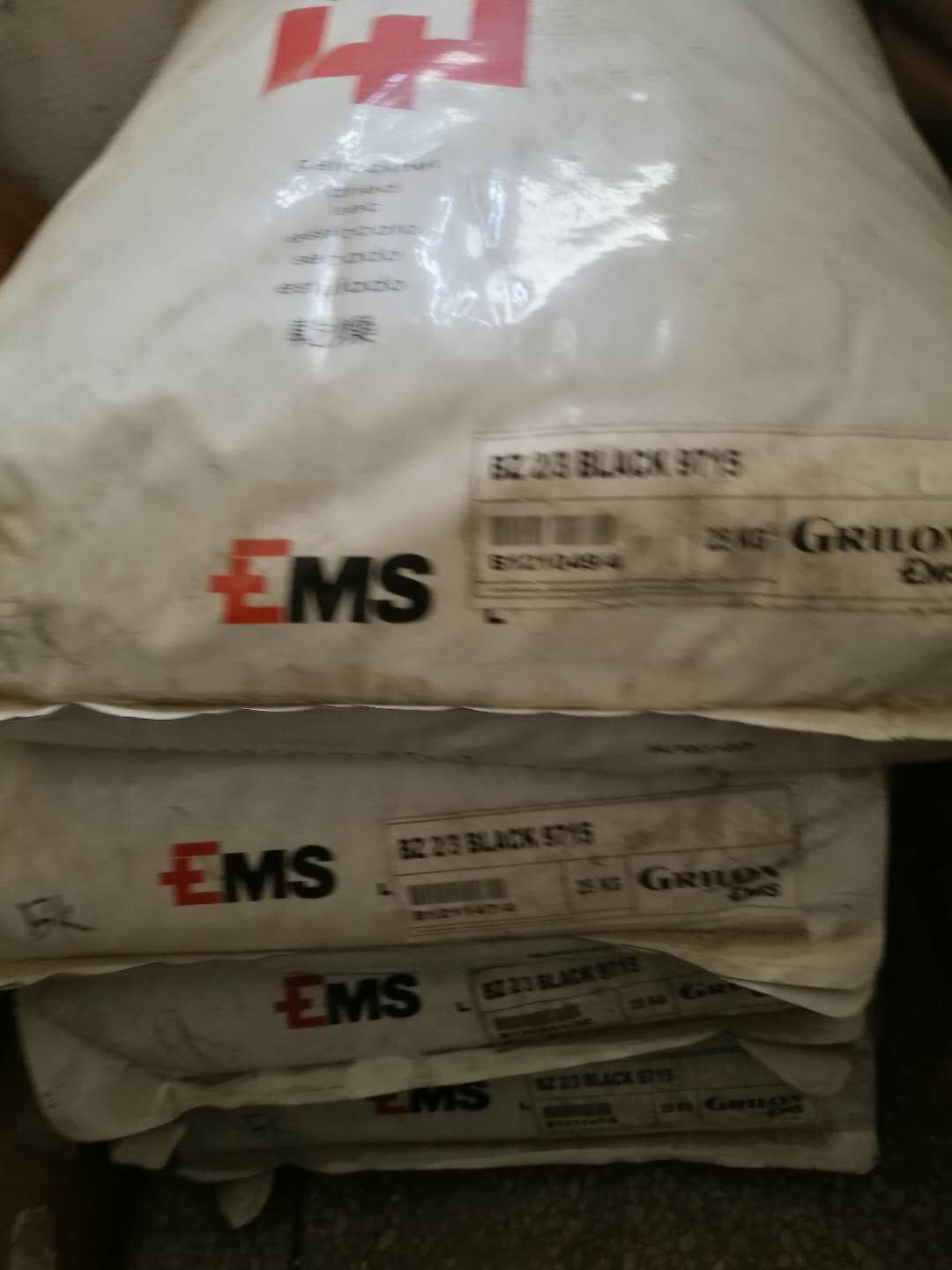 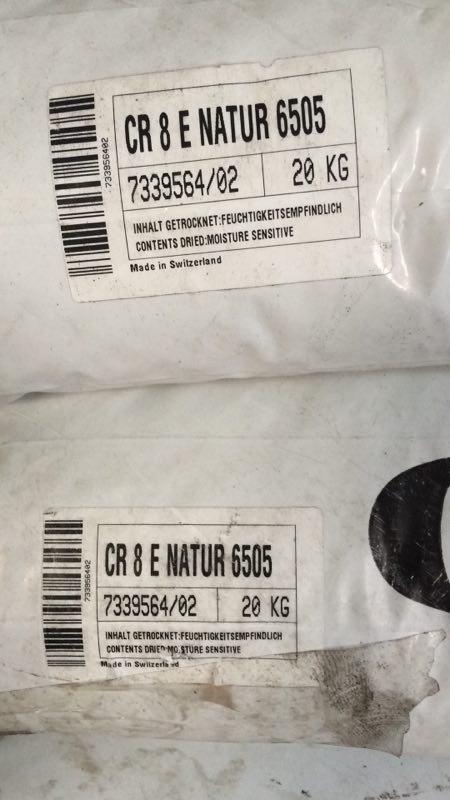 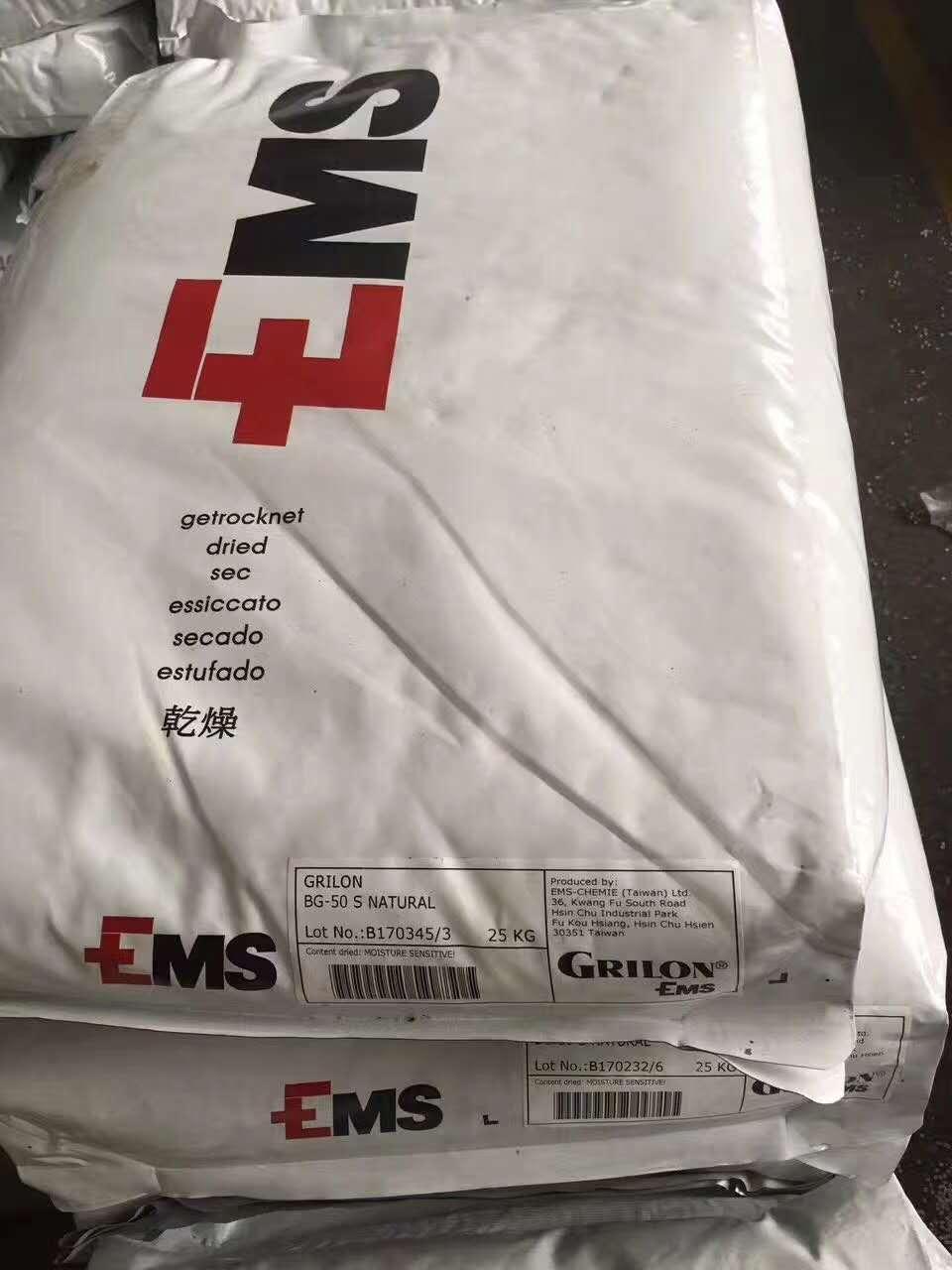 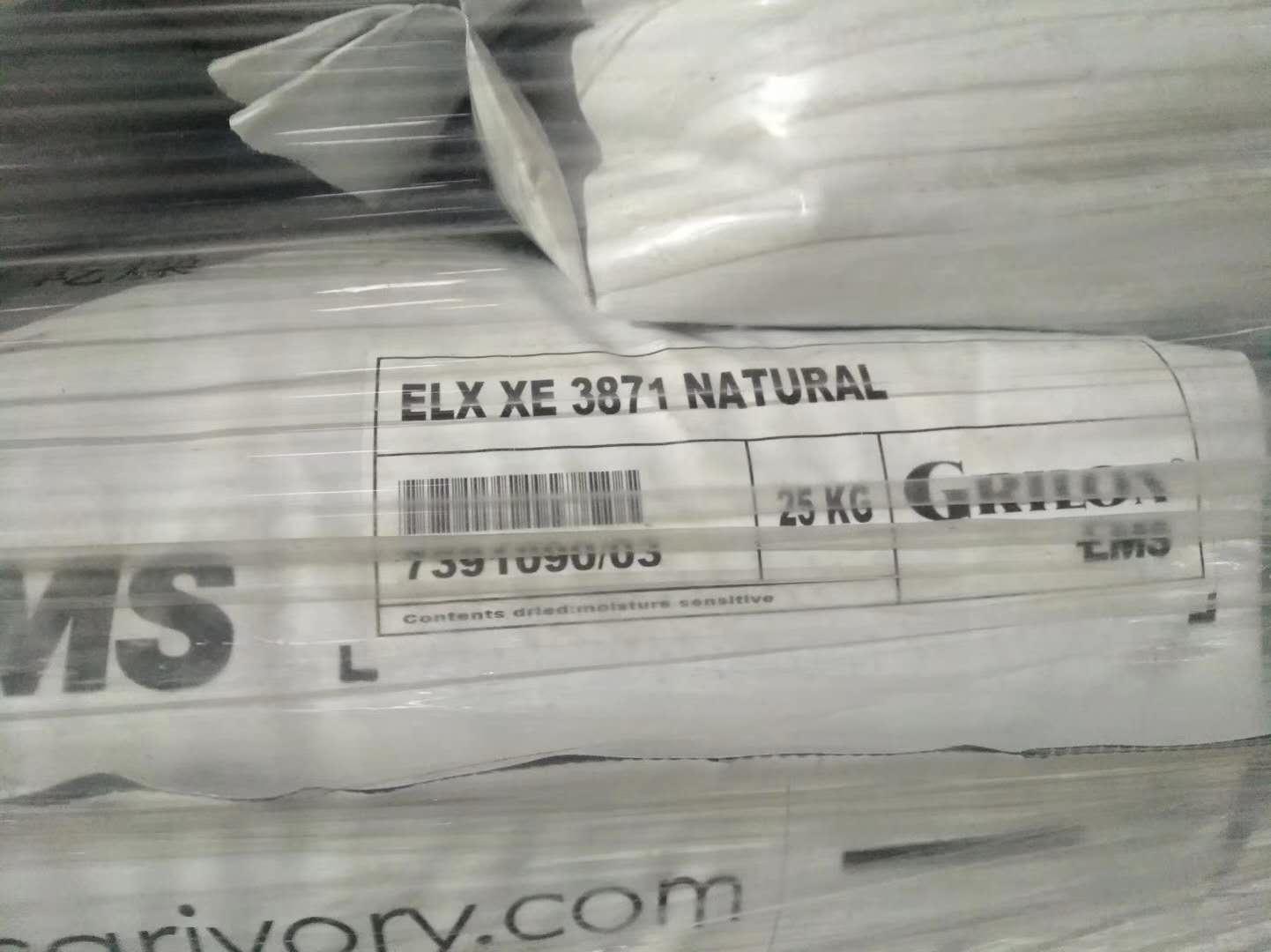 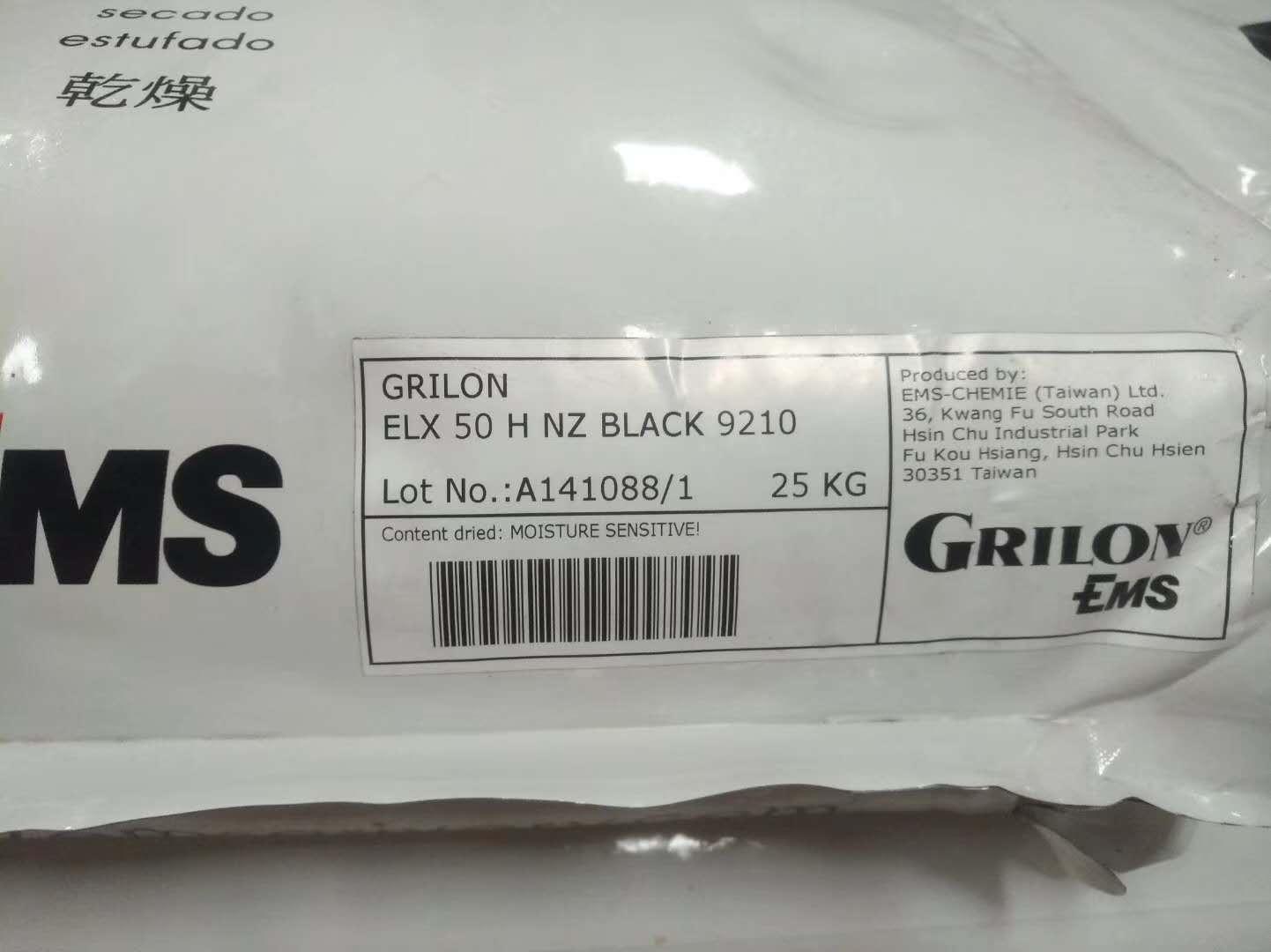 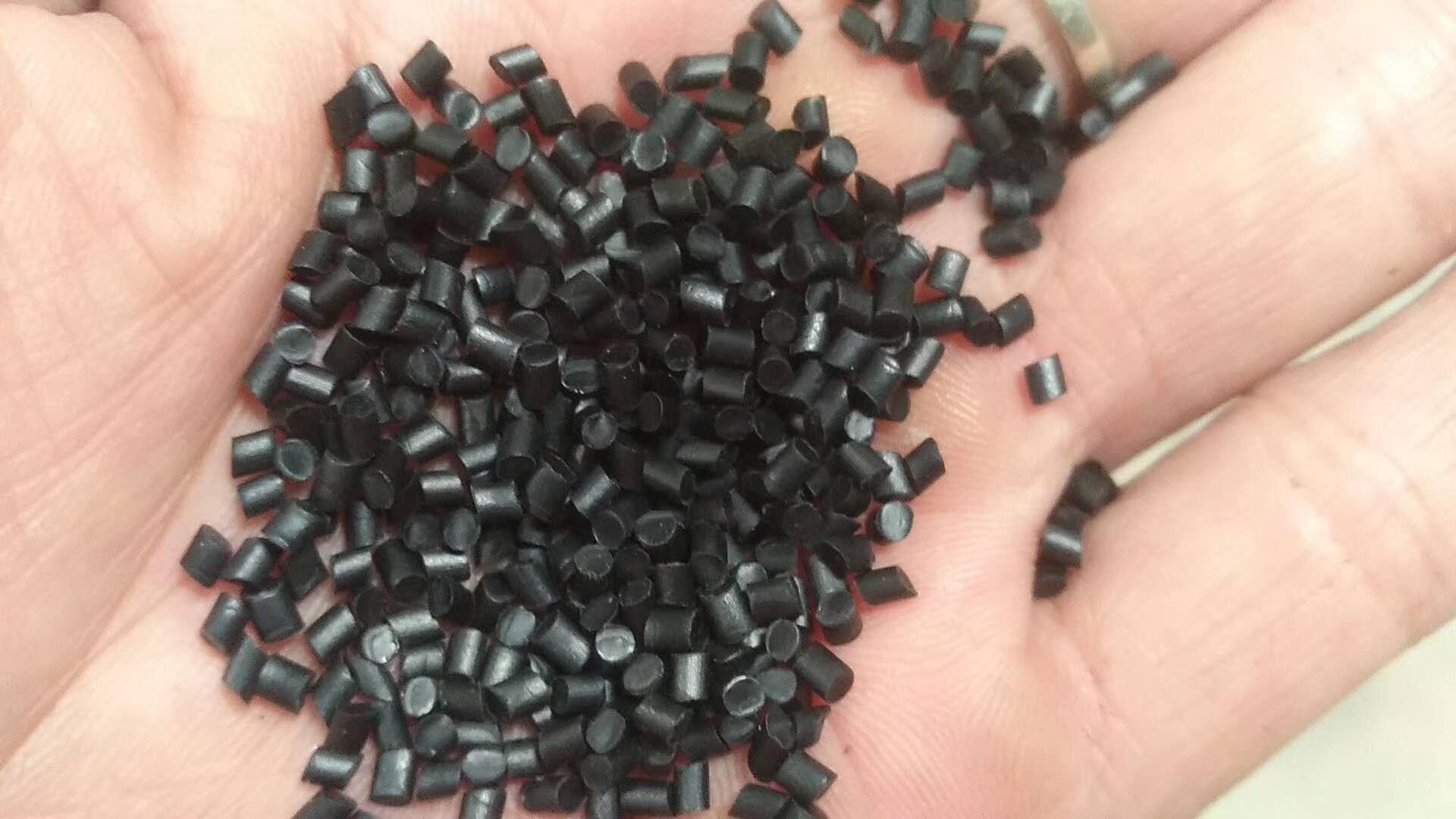 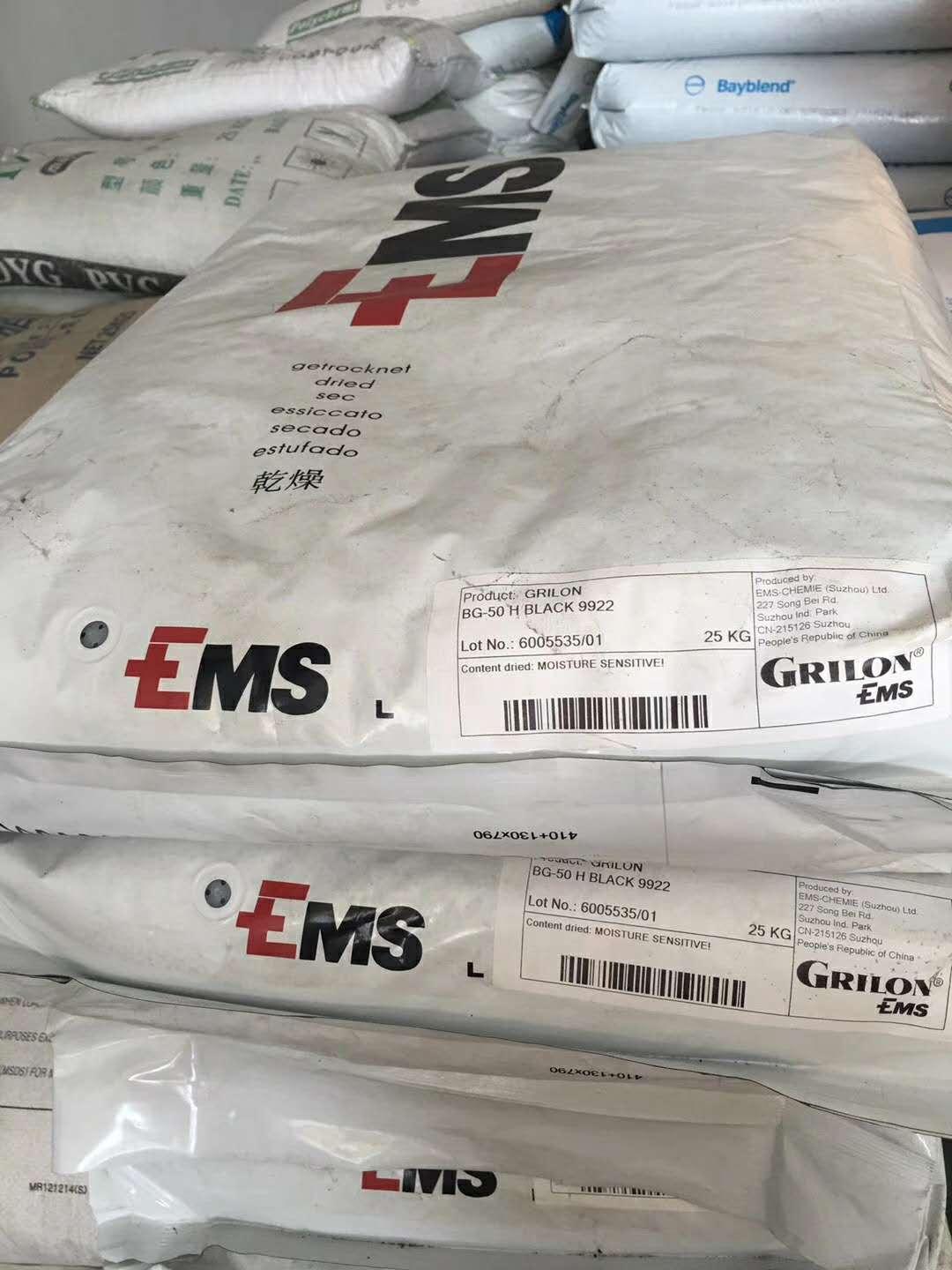 Grilon (C) Masterbatch Additives
Films to Top Speed copolyamide-based additive
Grilon C MB 7361
Depending on storage conditions, full effectiveness is attained whithin one to two weeks. During this time a waxlike substance migrates to the film surface, where it induces outstanding antifriction properties without detriment to the transparency.
By adding 2 % masterbatch, the coefficient of friction of polyamide 6 can almost be halved (see diagram).Furthermore, the copolyamide masterbatch is suitable for improving the properties of many kinds of polyamide film with melt temperatures starting at 130 °C.

Resin Made In China Products