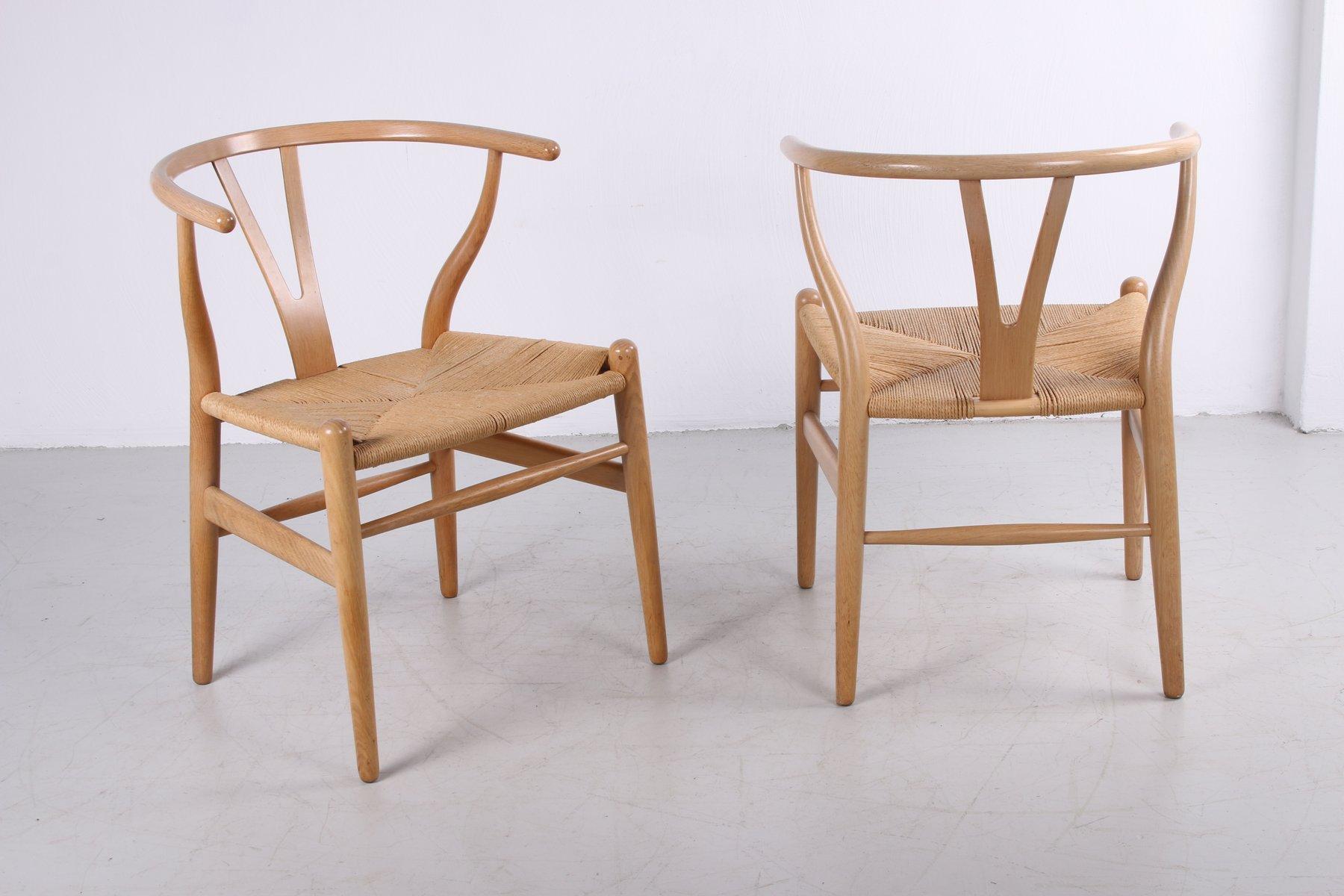 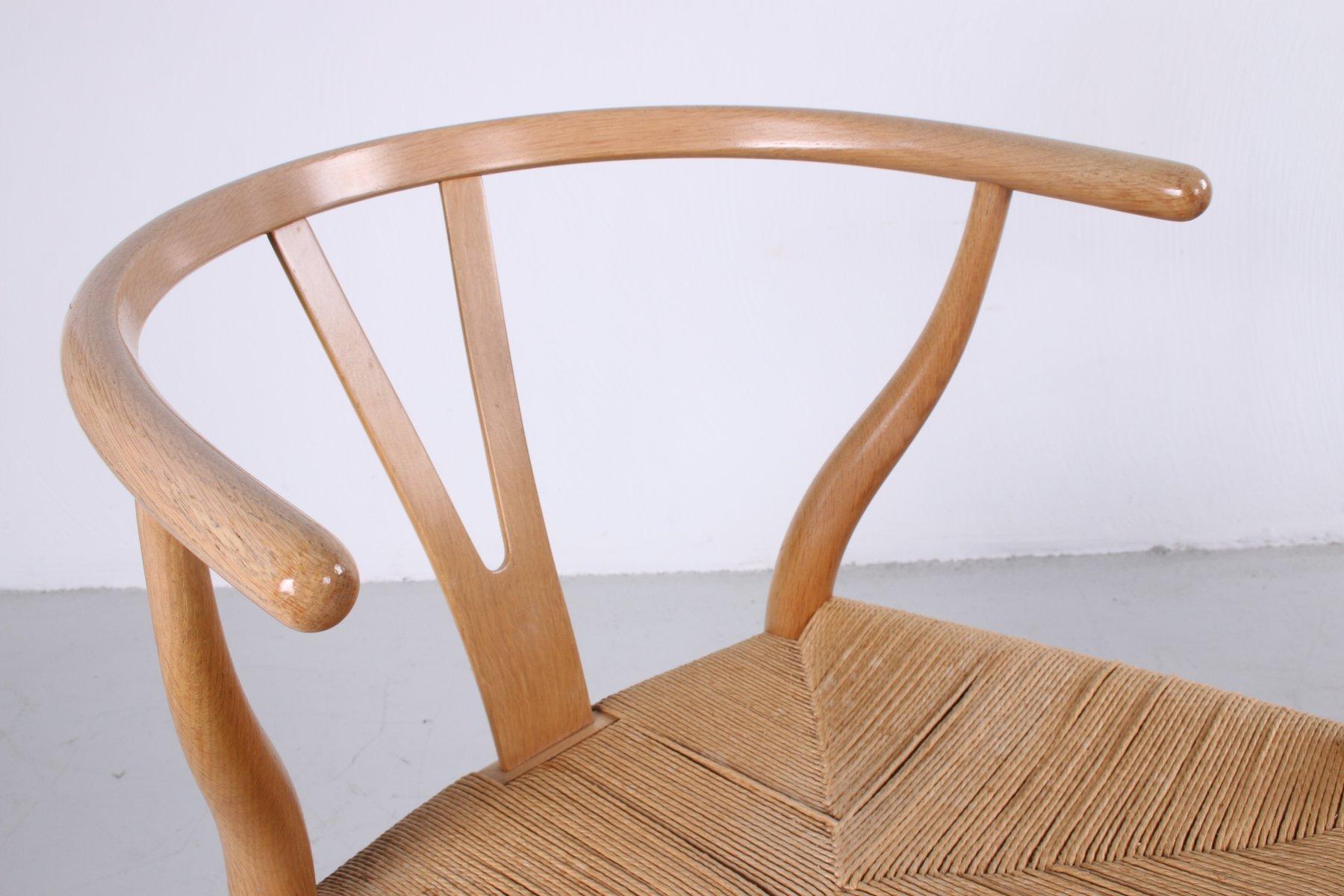 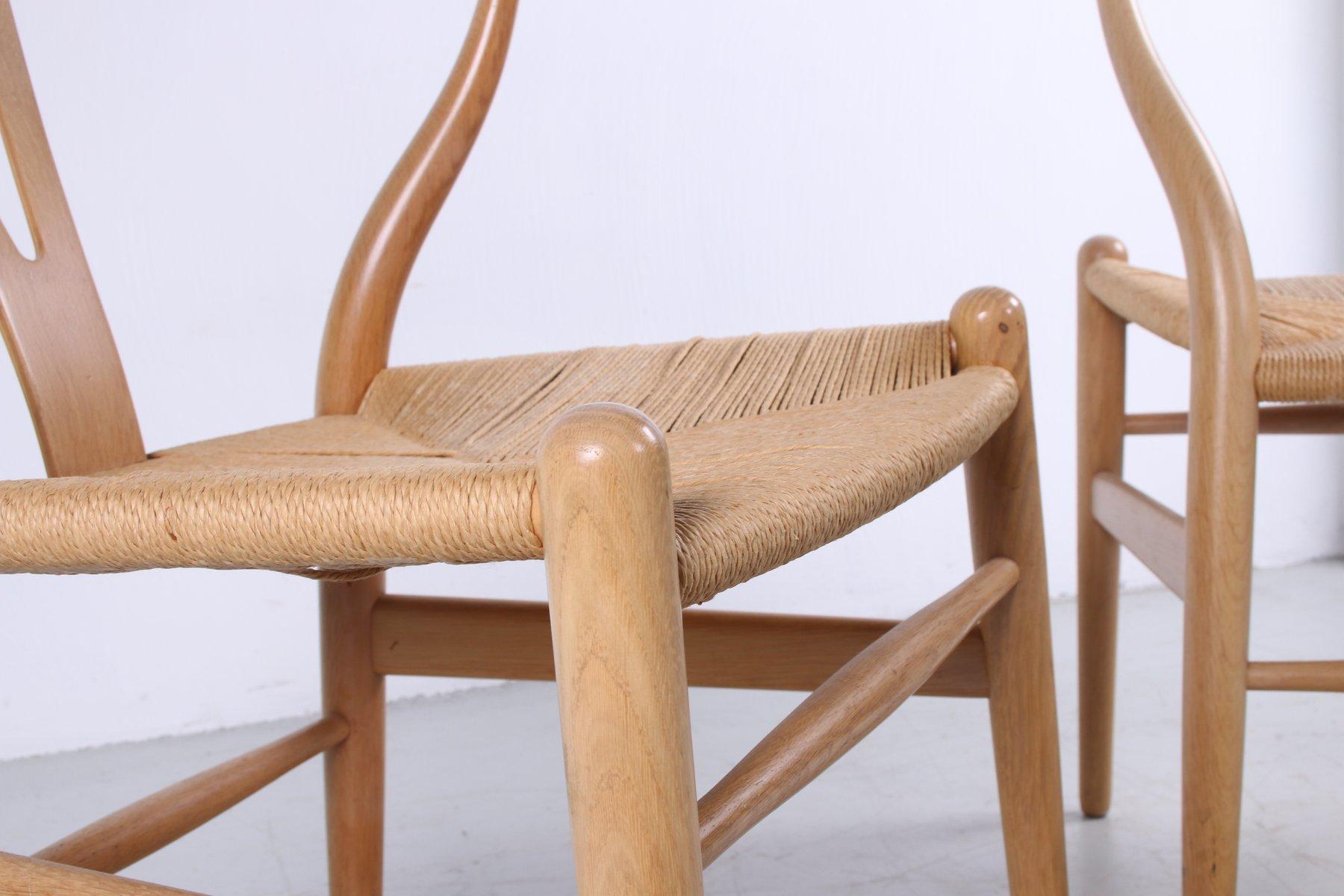 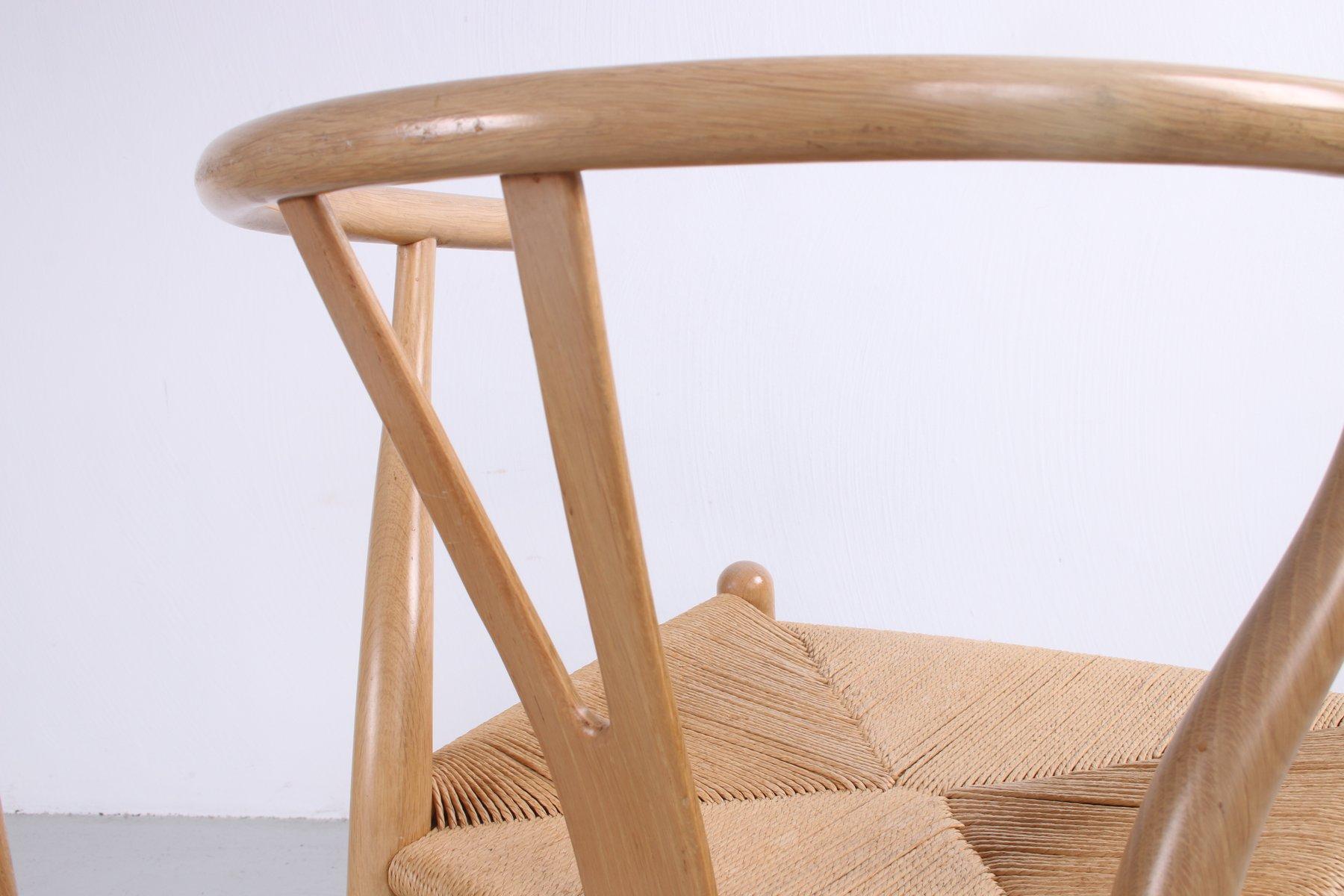 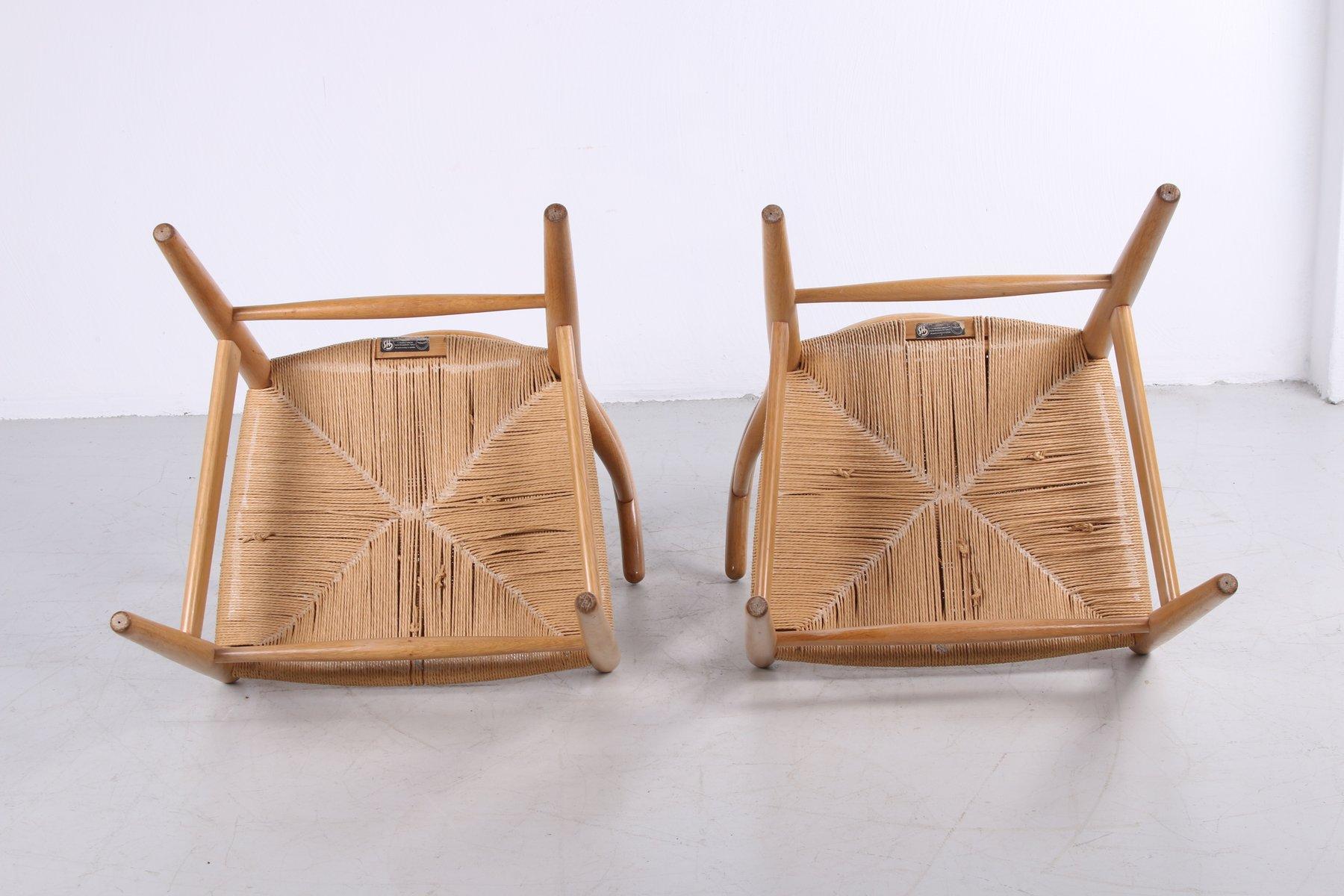 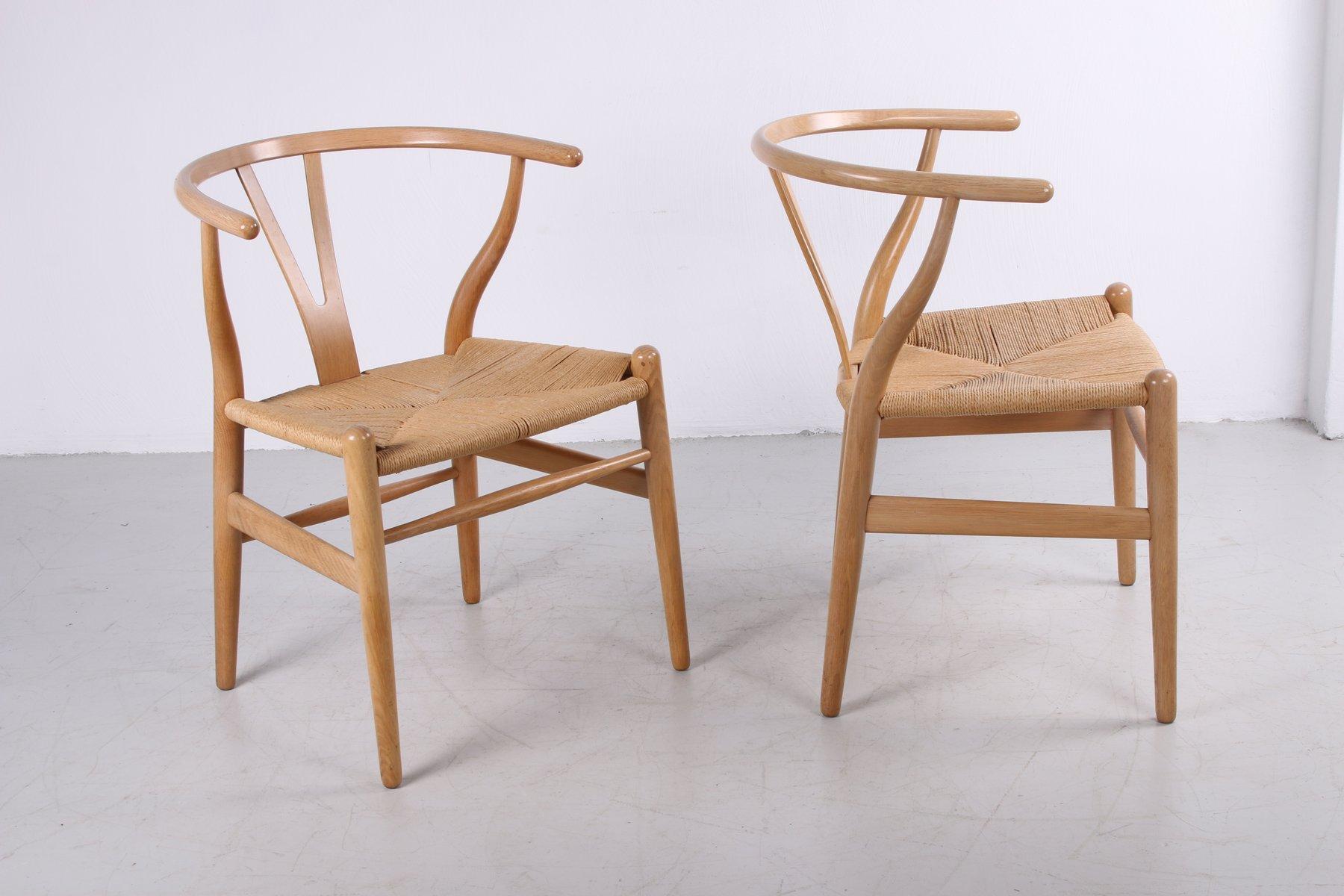 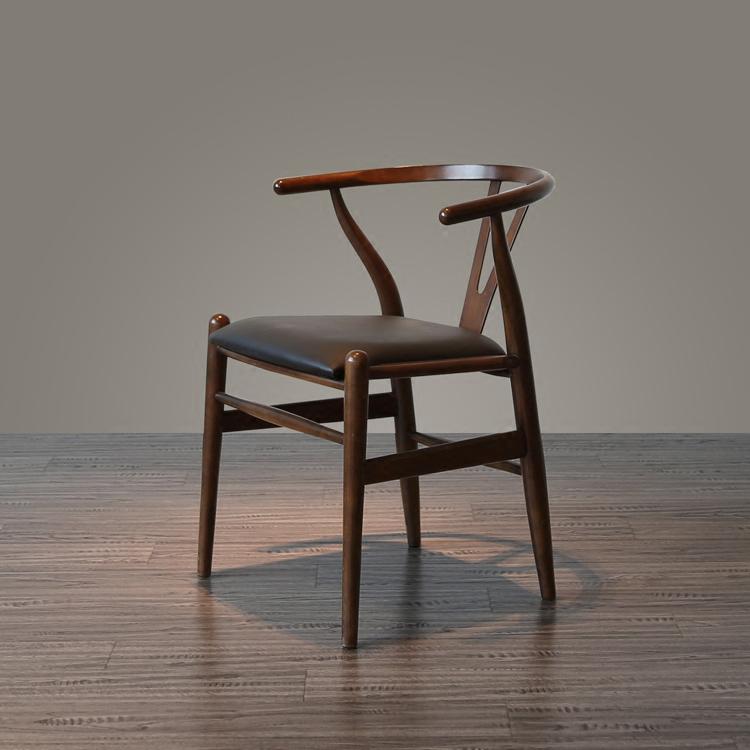 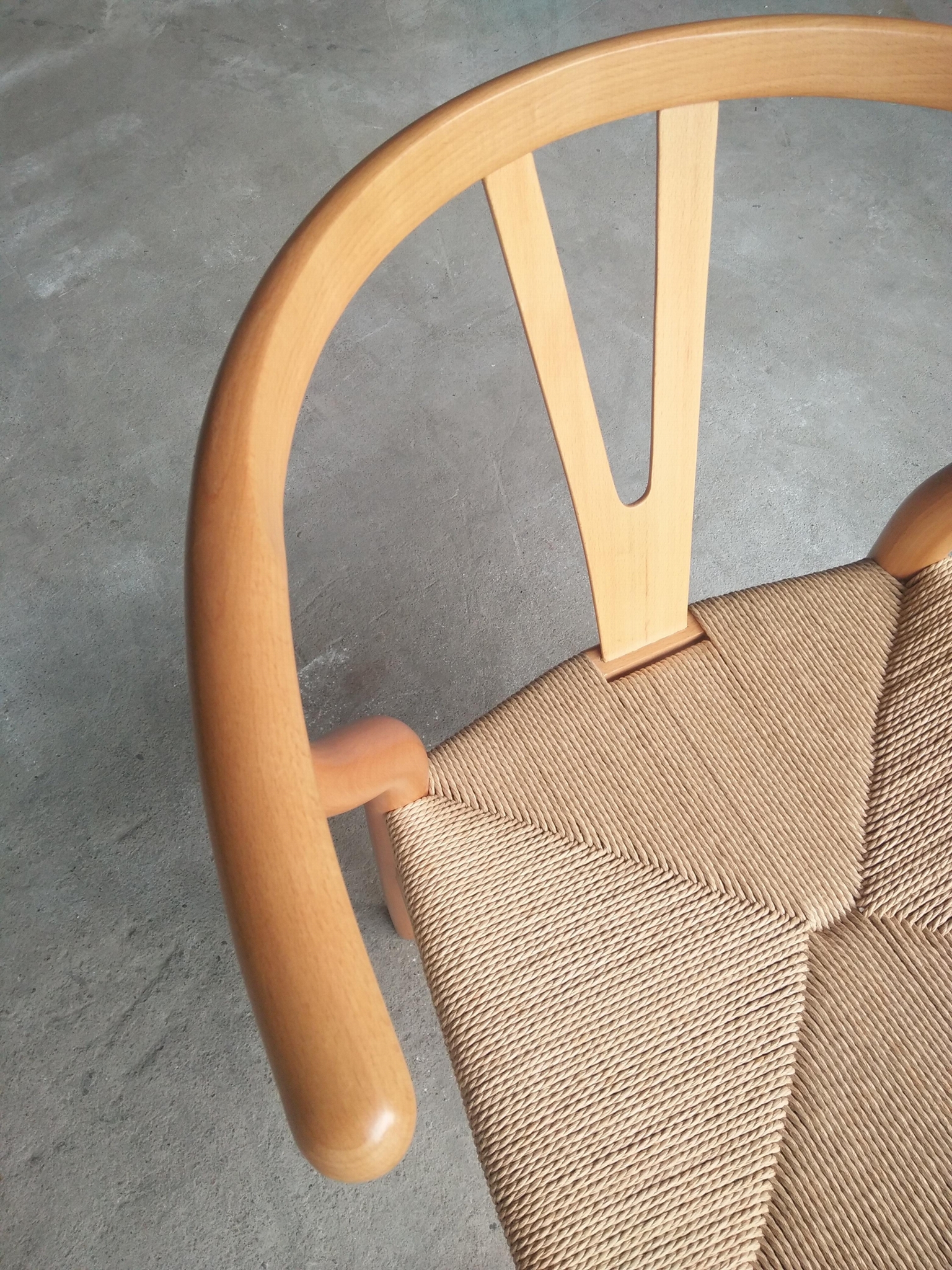 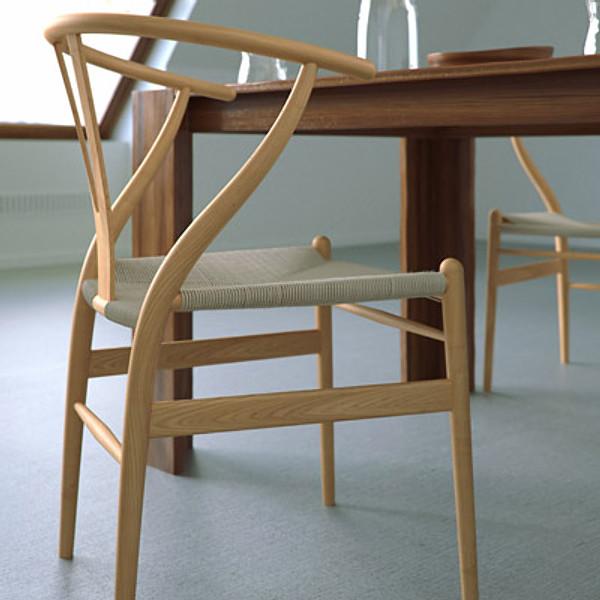 One of the most important and influential designers in history, Hans J. Wegner (1914-2007) is commonly credited as a driving force in the midcentury Danish modern movement—an era that forever changed the way the world looks at furniture.

Born in 1914 in Tønder, in Southern Denmark, Wegner was the son of a shoemaker. From 1928 to 1932, he was apprenticed to the cabinetmaker H.F. Stahlberg; at the age of fifteen, Wegner made his very first chair. He studied at The Danish School of Arts and Crafts (1936-1938) under Orla Mølgaard-Nielsen before going on to work as a designer in Arne Jacobsen and Erik Møller’s noted architectural office. During this period, Wegner also designed furniture for the Åarhus City Hall in Denmark and began working with master cabinetmaker Johannes Hansen, as well as Michael Laursen. In 1940, he designed a rocking chair for Laursen, which became Wegner’s first mass-produced chair. Wegner opened his own studio in 1943 in Gentofte.

Championing modernism, craftsmanship, and Nordic functionality in combination with the unexpected influence of Chinese furniture, Wegner designed over 500 chairs in his lifetime. Over 100 of these were produced, and several became icons in the international furniture design arena, including: the Peacock Chair (1947); the Wishbone Chair (1949); the Round Chair (1949)—which the American magazine Interiors called “the world’s most beautiful chair” (and was featured in the first ever televised presidential debate between John F. Kennedy and Richard Nixon in 1961); the three-legged Shell Chair (1949)—which was designed for MoMA’s historical competition on low-cost furniture; Papa Bear Chair (1950); Flag Halyard Chair (1950); Dolphin Chair (1951), the Valet Chair (1953); Ox Chair (1960); and Wing Chair (1960). His designs were at once functional and graceful; his solid wooden chairs, for example, featured limbs that elegantly tapered and curved, and which were often paired with woven rattans or leathers. Wegner utilized traditional construction techniques, mixing materials such as plywood, metal, upholstery, caning, and paper cord.

Wegner’s furniture is included in the permanent collections of the world’s most respected museums. He is also the recipient of many prestigious awards, including the Grand Prix at Milan’s Triennale in 1950, the Lunning Prize in 1951, the Eckersberg Medal in 1955, and the 8th International Design Award in 1997, among others.

Wegner passed away in Copenhagen in 2007 at age 92, leaving a remarkable legacy of design and craftsmanship for future generations to enjoy. His designs, vintage Wegner chairs in particular, fetch high prices at auction houses and are in constant demand by vintage lovers and art collectors alike.