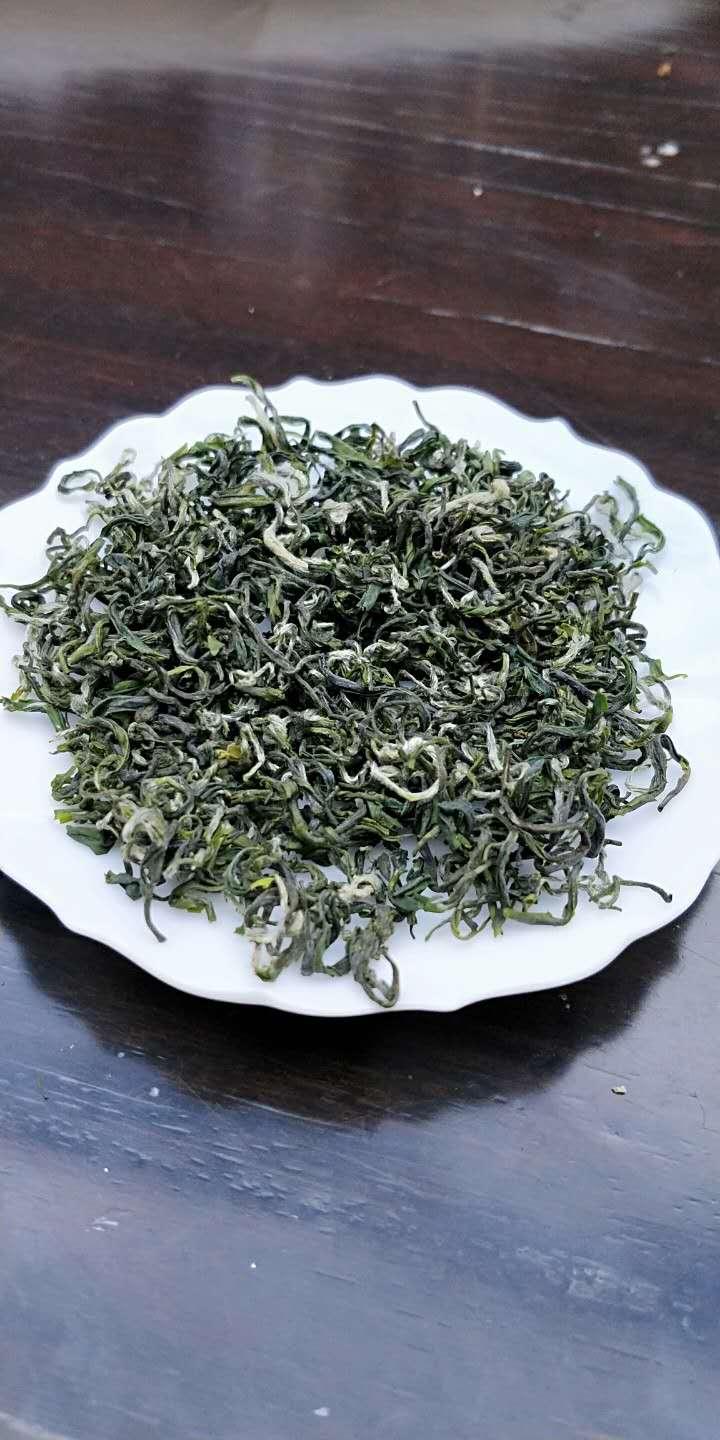 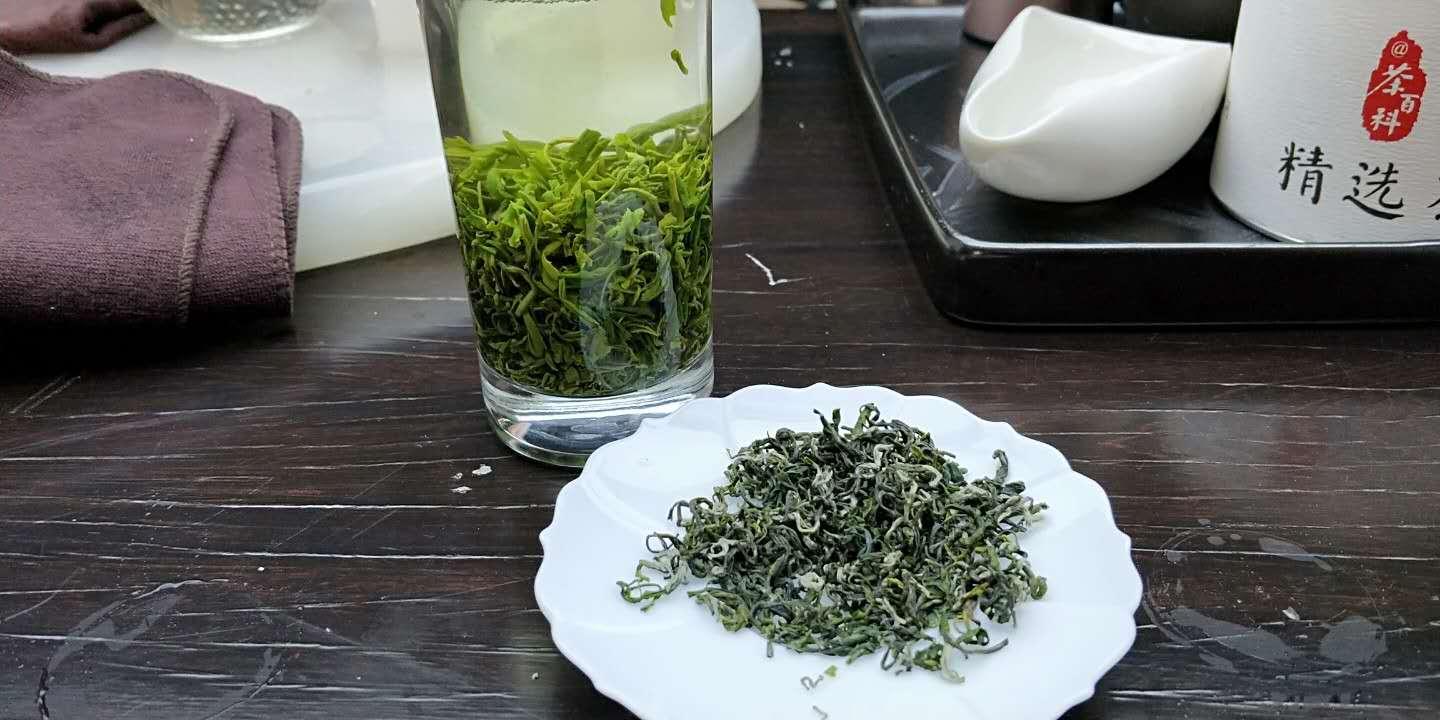 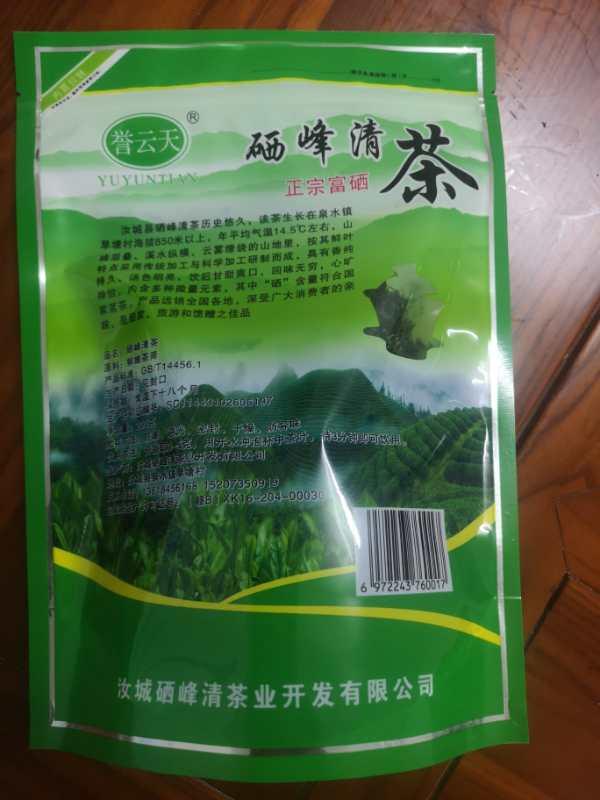 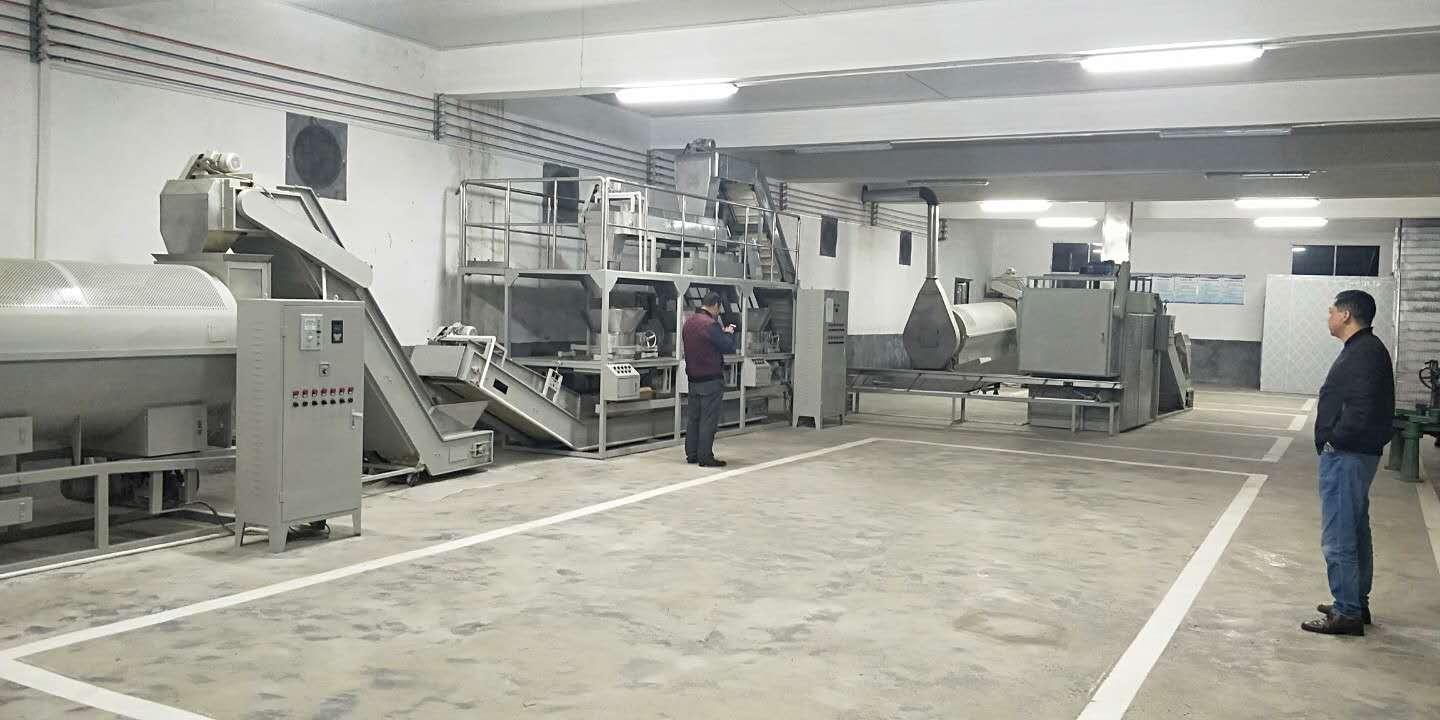 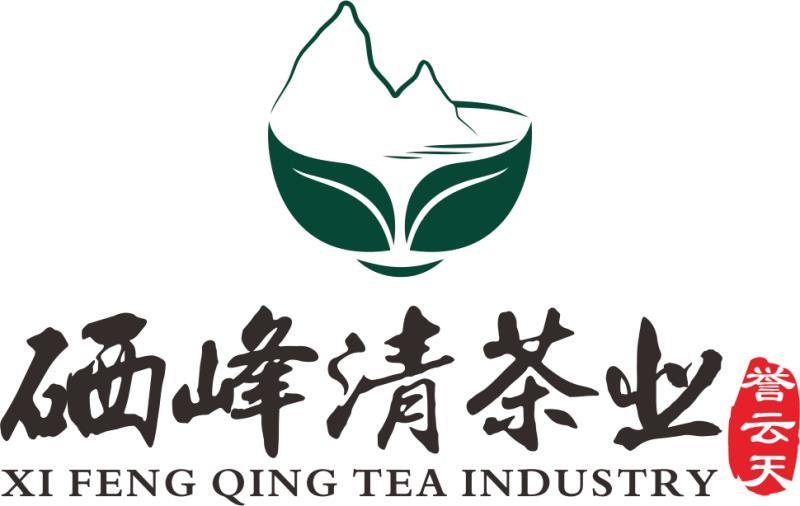 Selenium is one of the trace elements necessary for normal physiological activities in humans and animals. It has a unique role in resisting diseases and enhancing the body's immune function. Studies have confirmed that selenium is closely related to respiratory diseases and can effectively prevent and assist the treatment of a variety of respiratory diseases. In the following, the role and efficacy of selenium in the prevention and treatment of asthma, respiratory infections, chronic obstructive pulmonary disease and lung cancer are enumerated.

One of the pathogenesis of asthma is that the metabolites produced by peroxides cause bronchial mucosal edema and cause strong contraction of bronchial smooth muscle, causing bronchospasm, airway stenosis, and asthma. Selenium has strong antioxidant and immunoregulatory capabilities. Studies have found that the lower the intake of selenium in a population, the higher the incidence of asthma. After asthma patients were treated with selenium supplements with high-absorption selenium products, clinical symptoms improved and lung function improved significantly.

Respiratory tract infections are a common disease that are caused by viral or bacterial infections when the body's immune function is low. Selenium can effectively remove various free radicals generated in the body, inhibit the production of inflammatory mediators, promote the production of antibodies to lymphocytes, enhance the body's immune function, and enhance the activity of macrophages to kill pathogenic microorganisms. Clinically confirmed that selenium supplementation for patients with recurrent respiratory infections

reduces the incidence of respiratory infections and improves their health.

Chronic inflammation in the airways of patients with chronic obstructive pulmonary disease can stimulate the body, generate more free radicals, and cause damage to lung endothelial cells. Function Selenium is an important antioxidant. It is the main component of antioxidant enzymes. It can remove peroxides and protect endothelial cell function. Studies have found that patients with chronic obstructive pulmonary disease who have adequate daily selenium supplementation have improved lung function and quality of life compared with those without selenium supplementation.

Selenium can promote a variety of metabolic activities in the body, promote protein synthesis, stimulate the synthesis and increase of cyclic nucleotides, effectively remove various free radicals generated in the body, and inhibit the production of inflammatory mediators. Selenium can promote the production of antibodies by lymphocytes, increase the level of blood immunoglobulin or maintain normal, and enhance the body's immune function. Selenium can also significantly enhance the activity of macrophages to kill microorganisms.

Selenium is an anti-cancer agent approved by the US Food and Drug Administration (FDA), which has a certain preventive effect on lung cancer. The anti-cancer mechanism of selenium mainly includes: 1. Inhibition of DNA damage and mutation;

2. Inhibition of telomerase and promotion of apoptosis. In fact, it has long been found that serum selenium levels are significantly lower in lung cancer patients than in normal people. Therefore, there are many studies on selenium in chemoprevention of lung cancer. Some epidemiologists abroad believe that supplementing selenium to people with less than normal selenium levels may reduce the incidence of lung cancer. In vitro experiments have also confirmed that selenium can inhibit the DNA damage of fibroblasts caused by carcinogens such as free silica and nickel: in vitro experiments have also confirmed that selenium has a growth inhibition effect on human lung adenocarcinoma cells.