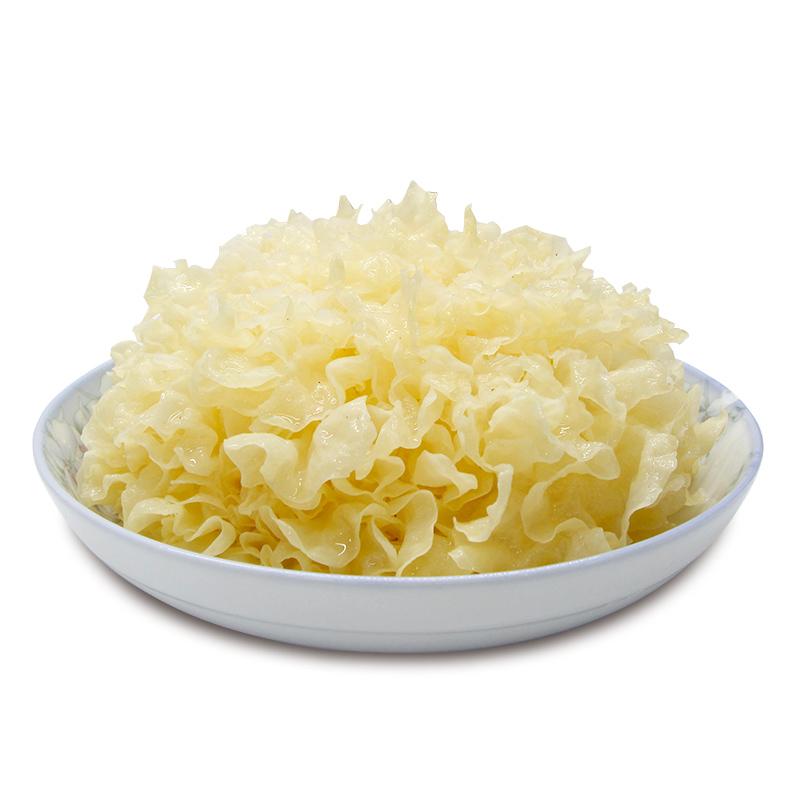 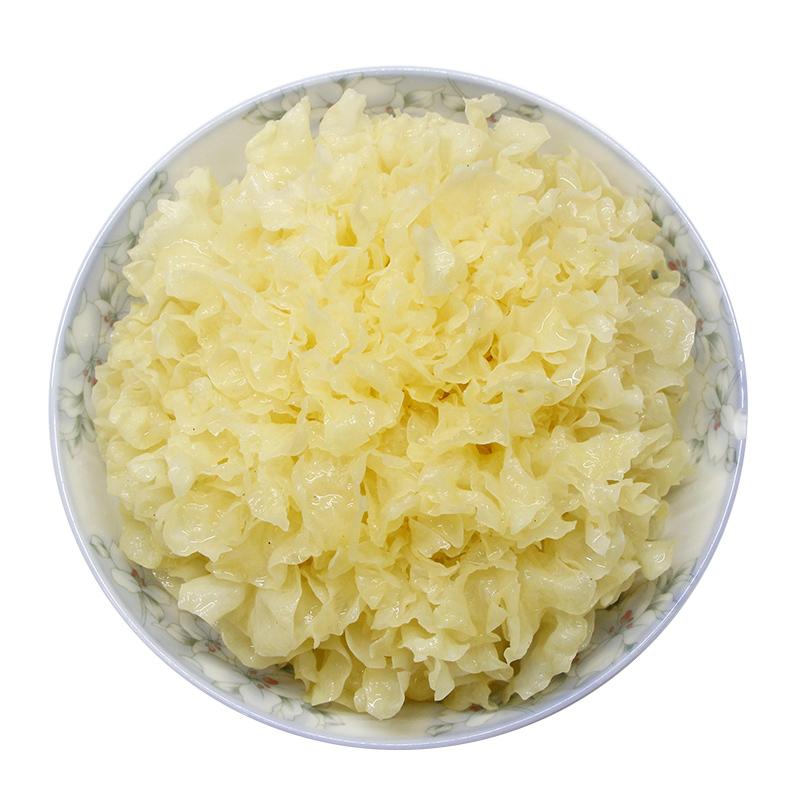 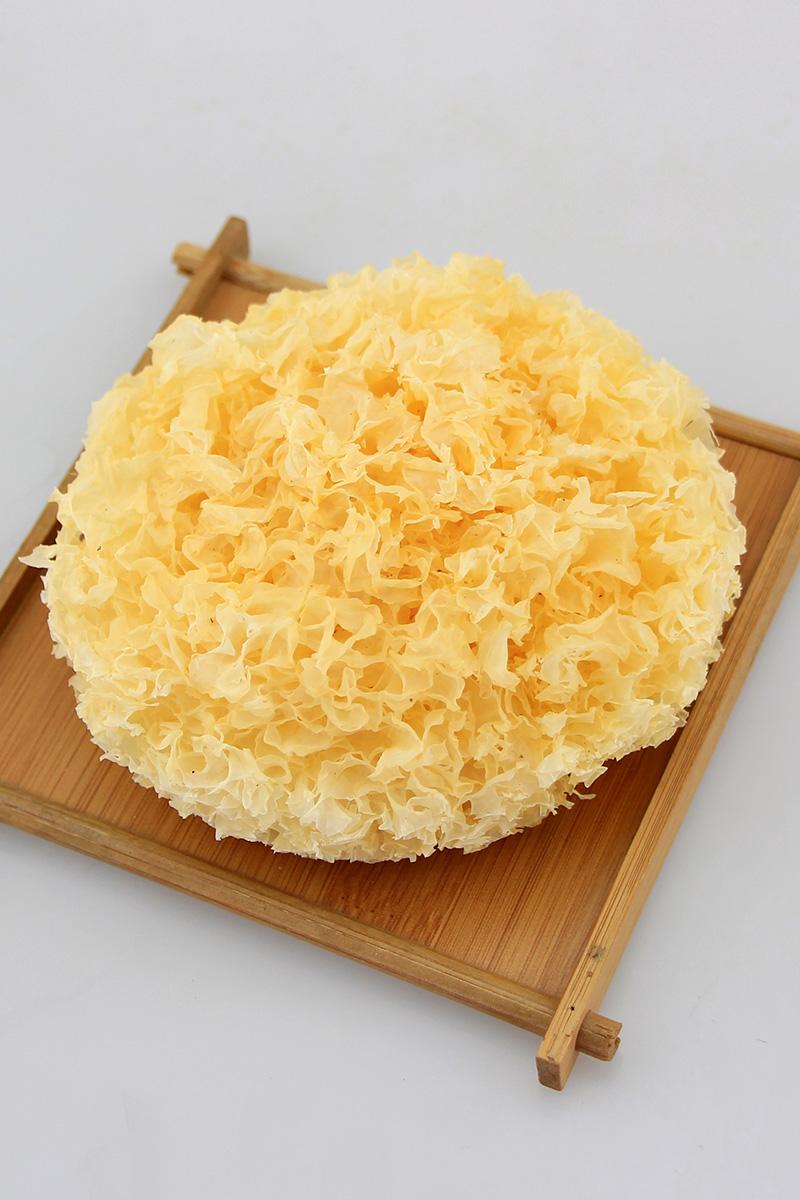 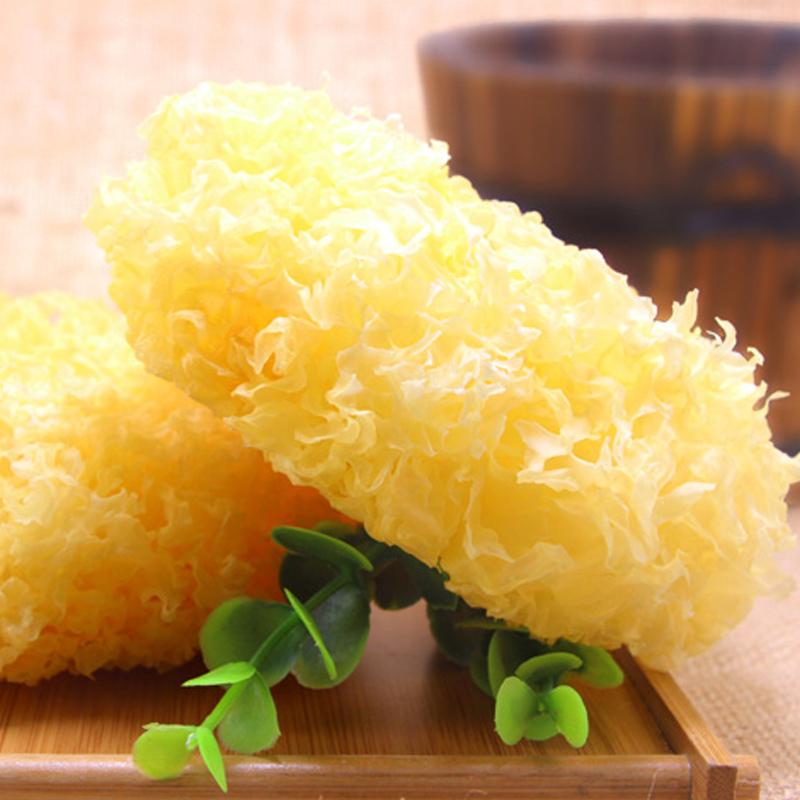 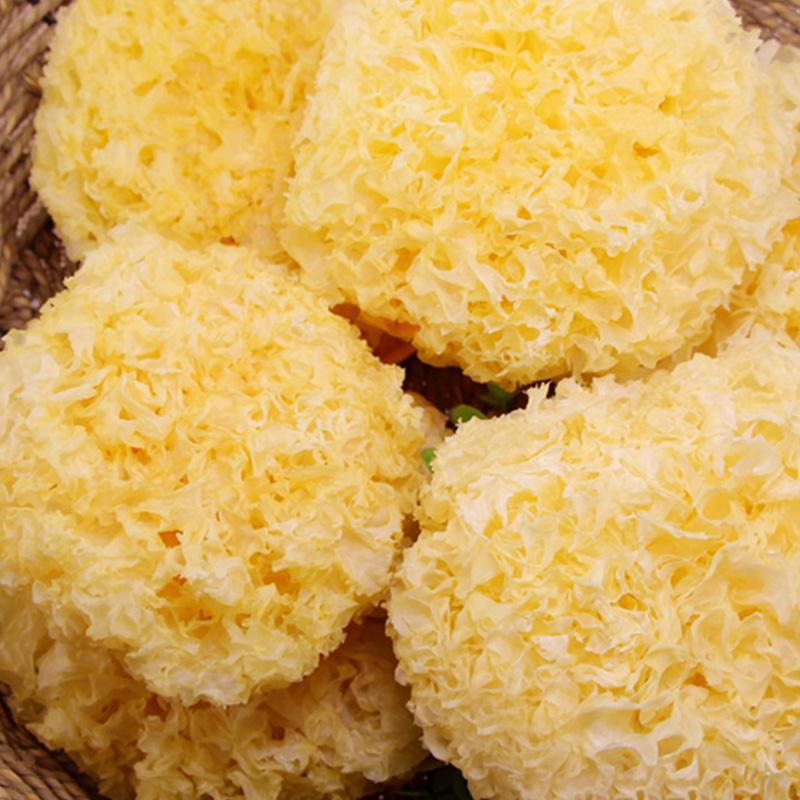 Tremella fuciformis is a kind of extremely precious nutritious and nourishing product, which was regarded as the product of prolonging life by the royal nobles of all dynasties. Modern medicine has proved that the main pharmacological and effective component of Tremella is polysaccharide, which is the most important component of tremella, accounting for 60% - 70% of its dry weight. At the same time, tremella polysaccharide is also an important bioactive substance, which can enhance the immune function of human body and play a role in strengthening and strengthening the foundation. In addition, tremella polysaccharide has no toxicity to the respiratory system, central nervous system, blood circulation system, heart, liver, kidney, etc., and has no effect on the reproductive capacity and survival rate of young mice. At the same time, it does not cause acute and chronic poisoning, no mutagenic, teratogenic and carcinogenic effects, so it belongs to non-toxic substances.

Tremella is rich in nutrients, including protein, fat, amino acids and minerals.

Both tremella and bird's nest are nourishing products, but the price of bird's nest is expensive, and Tremella has no matter the color and taste

, the effect is similar to bird's nest, the price is cheap, so it is called "the bird's nest of the poor".

Protein accounts for 6% - 10% of the weight of dry Tremella. There are 17 kinds of amino acids in Tremella, namely valine, proline, serine, arginine, glycine, lysine, alanine, threonine, leucine, isoleucine, tyrosine, phenylalanine, glutamic acid, cystine, aspartic acid, methionine, histidine, etc. The content of glutamic acid is the highest, followed by aspartic acid, human Among the 8 amino acids needed by the body, 7 of them can be provided by tremella, which is a good source of protein.

Tremella contains about 0.6% - 1.28% About 75% of the total fatty acids are unsaturated fatty acids, the main component of which is linoleic acid.

Other Agricultural Products & Resources Made In China Products