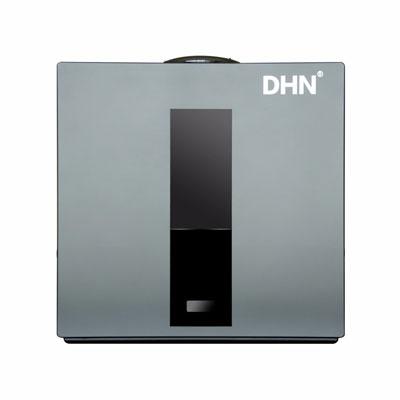 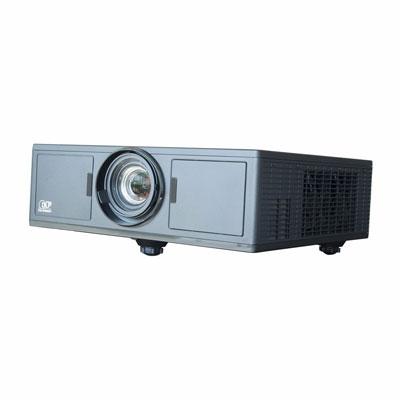 DU6100 wuxga laser projector has 6100 lumens with 1920*1200 resolution. The throw ratio is adopted 1.2-2.13 zoom with the shift lens function. DU6100 has the built-in edge blending function and the 17*17 geometric correction function. It also supports 2*360° vertical and horizontal projection.

3. Ultra-high contrast ratio: With an ultra-high contrast ratio of 300,000:1, the black-order performance is deeper, the white field is brighter, and the picture is more layered. With the ultimate color technology (Brilliant Color), the most realistic color is presented, which gives the viewer the best visual experience.

7. Auto power on: no need for external devices, you can detect signals and automatically turn on the projector when power is detected.

8. Auto Power Off: Countdown starts when no signal is input to the projector. When the countdown value is completed, the projector will automatically shut down (the shortest can be set for the 60s), energy saving and environmental protection.

Silk Fabrics Made In China Products