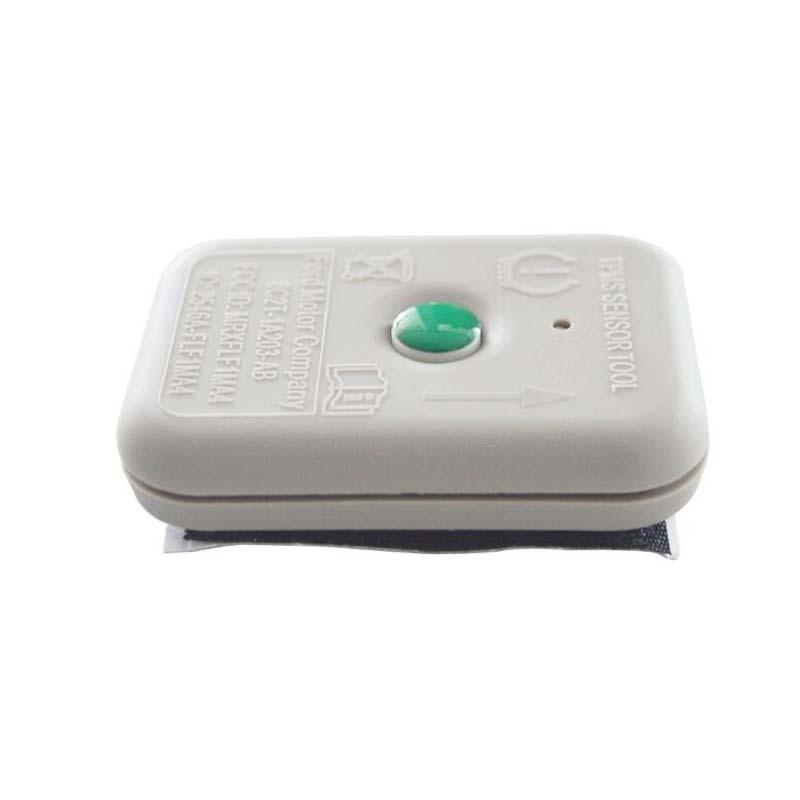 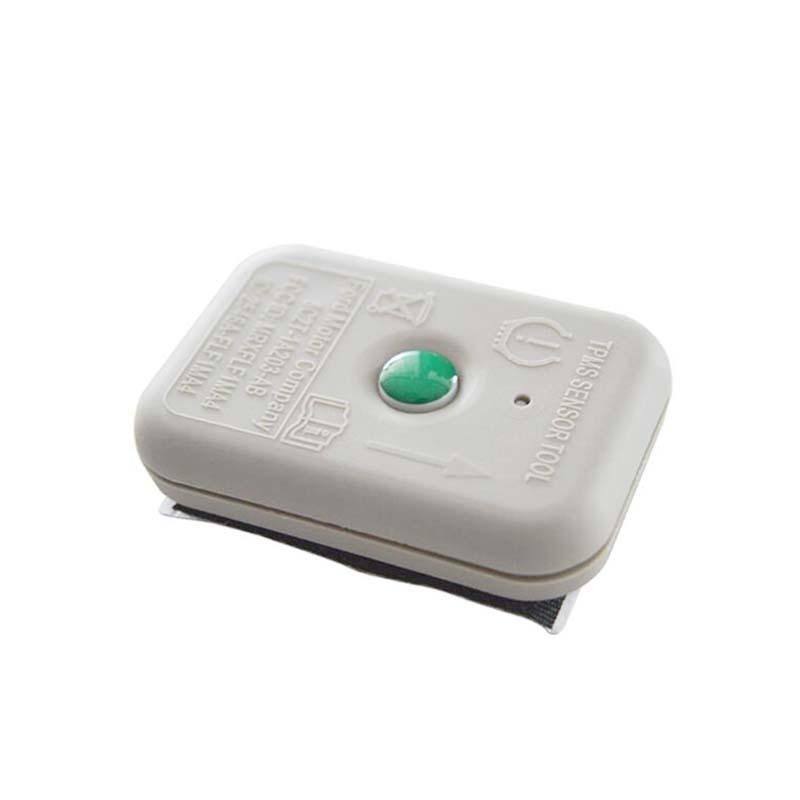 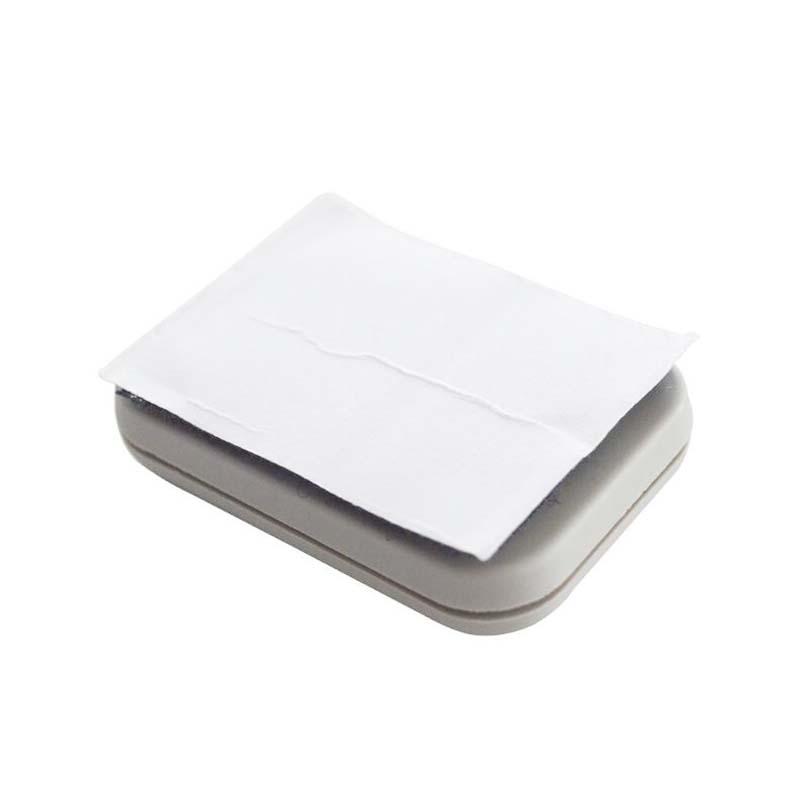 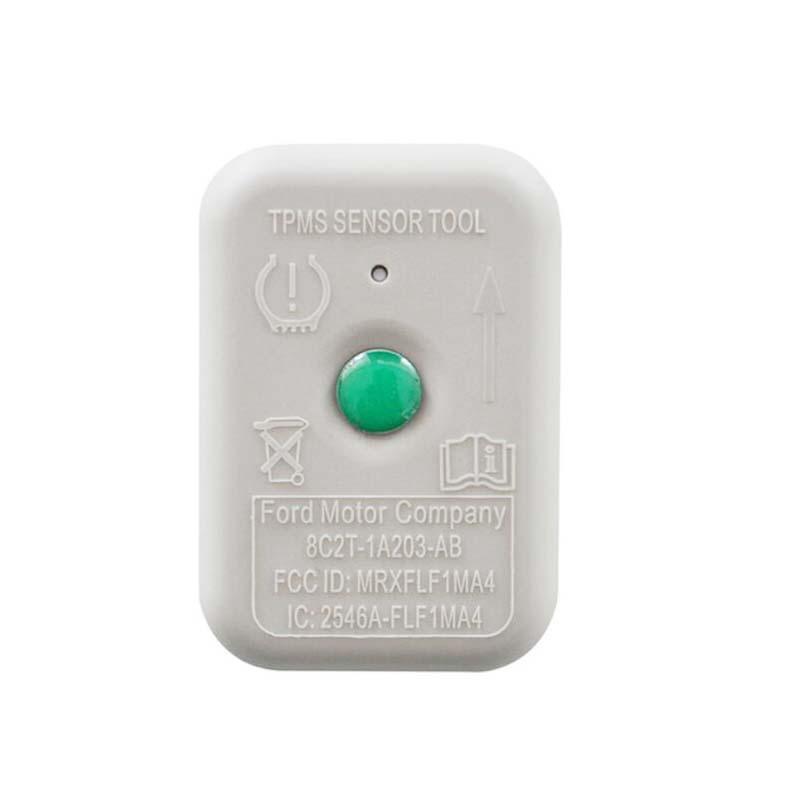 Ford cars and trucks need to have their Tire Pressure Monitoring System sensors re-trained or activated after the installation of new wheels and tires or after a tire rotation.
Following these simple steps anyone can re-train their TPMS sensors and save themselves a costly trip to the dealership.
Ford cars and trucks newer than 2007 commonly use TPMS sensors that monitor the air pressure in the wheels. The sensors each communicate with the vehicle through an access point at each wheel that they have to be "trained" or programmed to communicate with. This is done easily using an inexpensive TPMS Training tool.

NOTE 1: If the vehicle or wheels/sensors have been stationary for more than 30 minutes, the sensors will go into a "sleep mode" to conserve battery power. It is necessary to wake them up by simply moving them or rolling the tires before they will communicate with the vehicle.

NOTE 2: The TPMS training procedure must be done on one vehicle at a time, in an area without radio frequency interference - at least 3 feet away from other vehicles equipped with TPMS sensors.

NOTE 3: Vehicles with different tire pressures front-rear like F-Series trucks and E-Series vans also require TPMS re-training after a tire rotation. Failure to train the sensors will cause the TPMS warning light to illuminate on the dash.