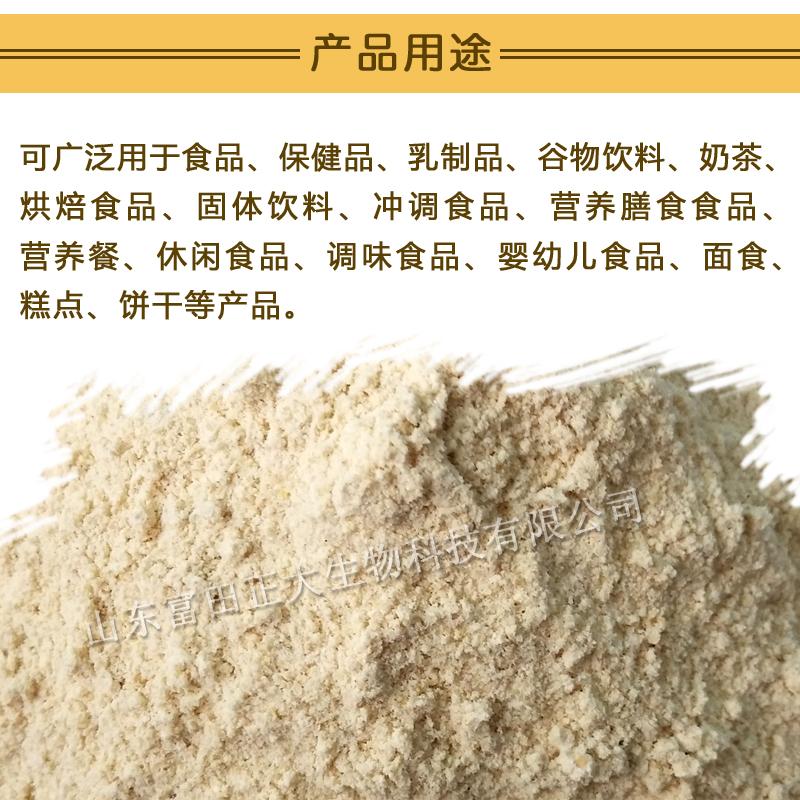 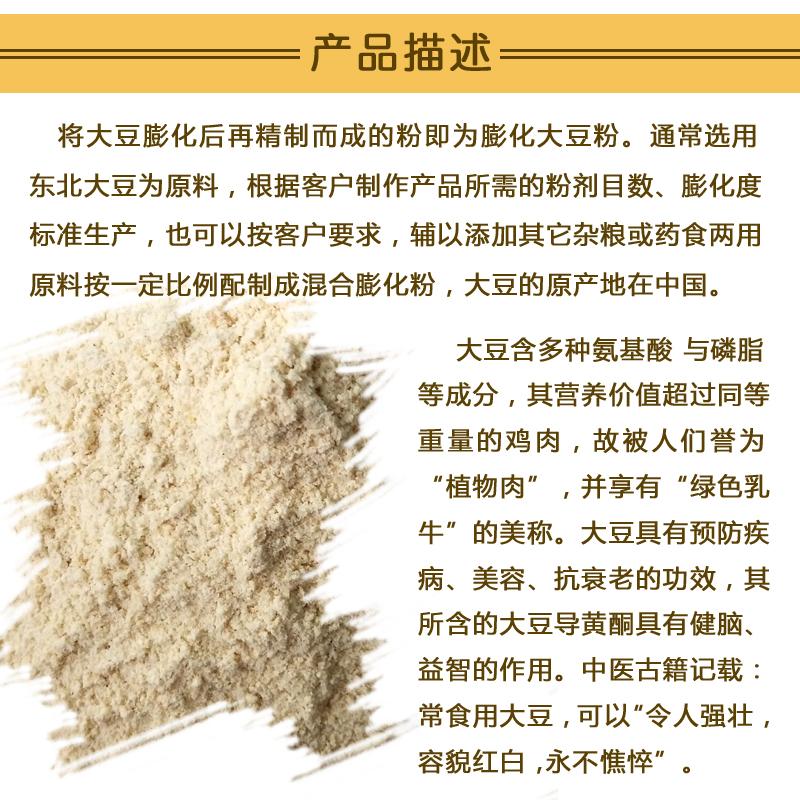 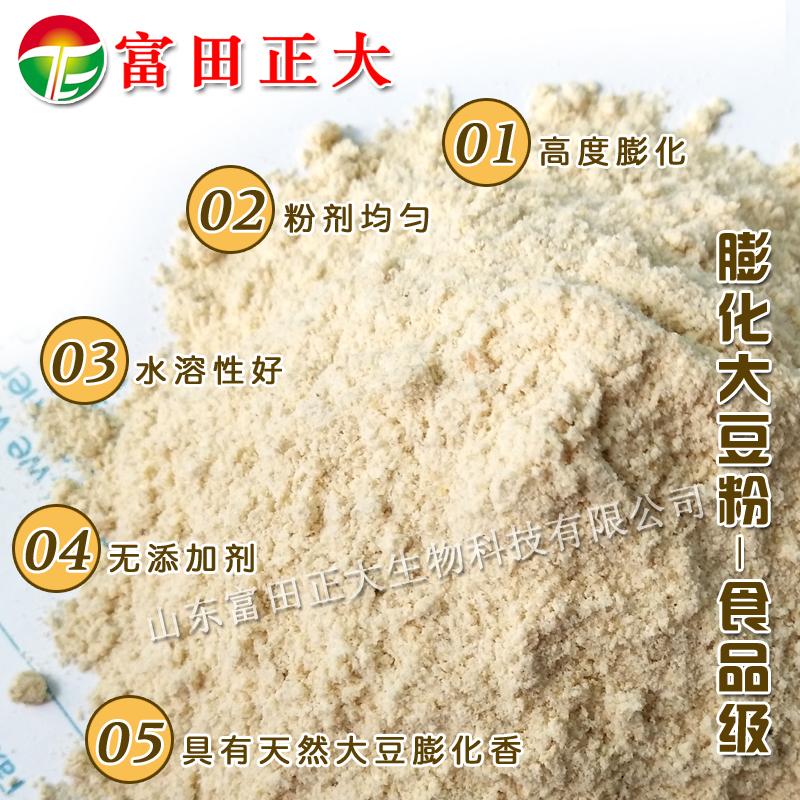 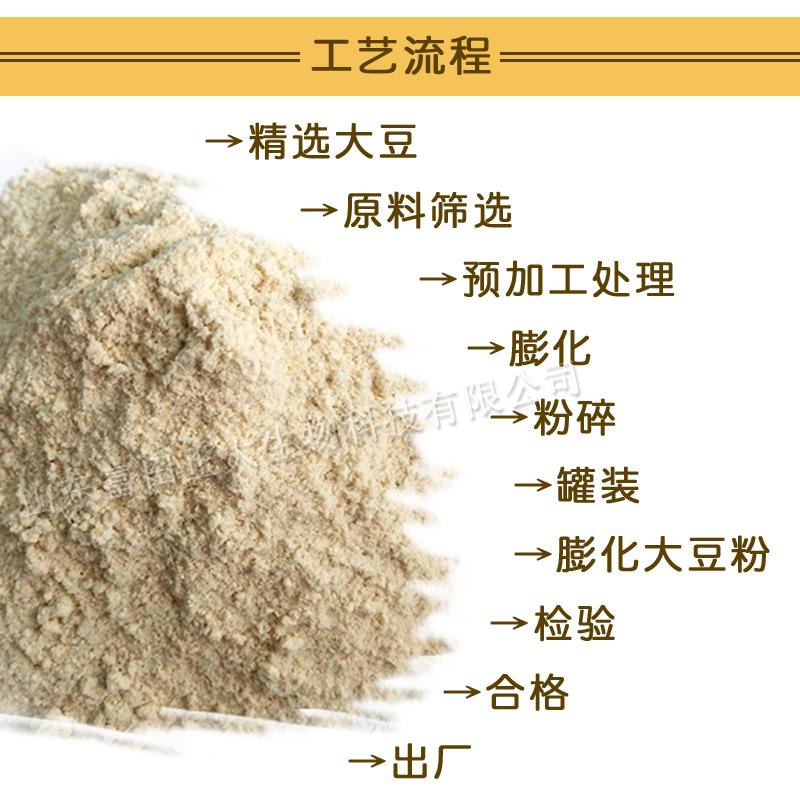 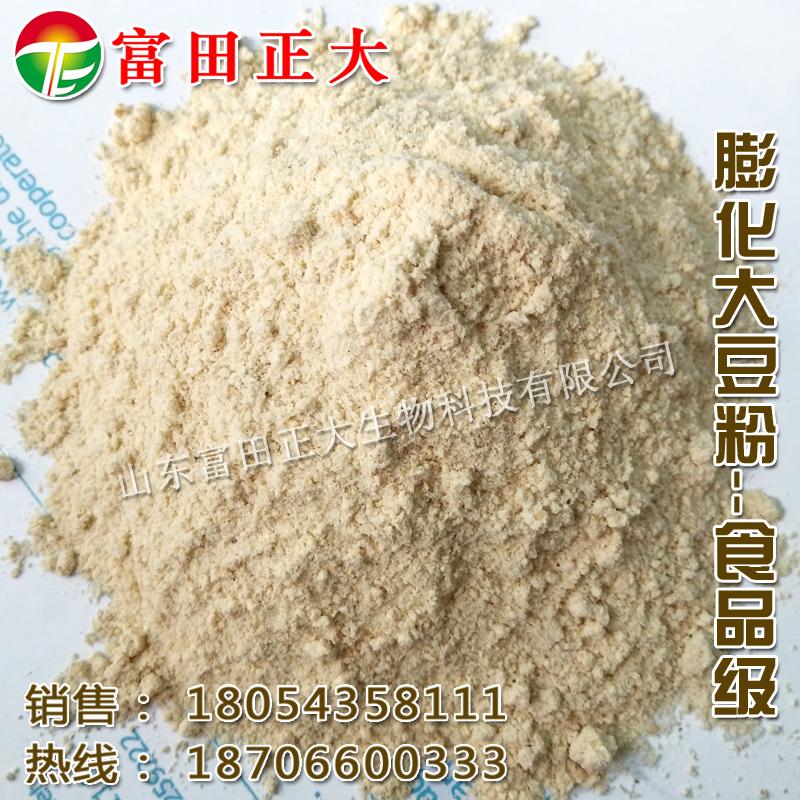 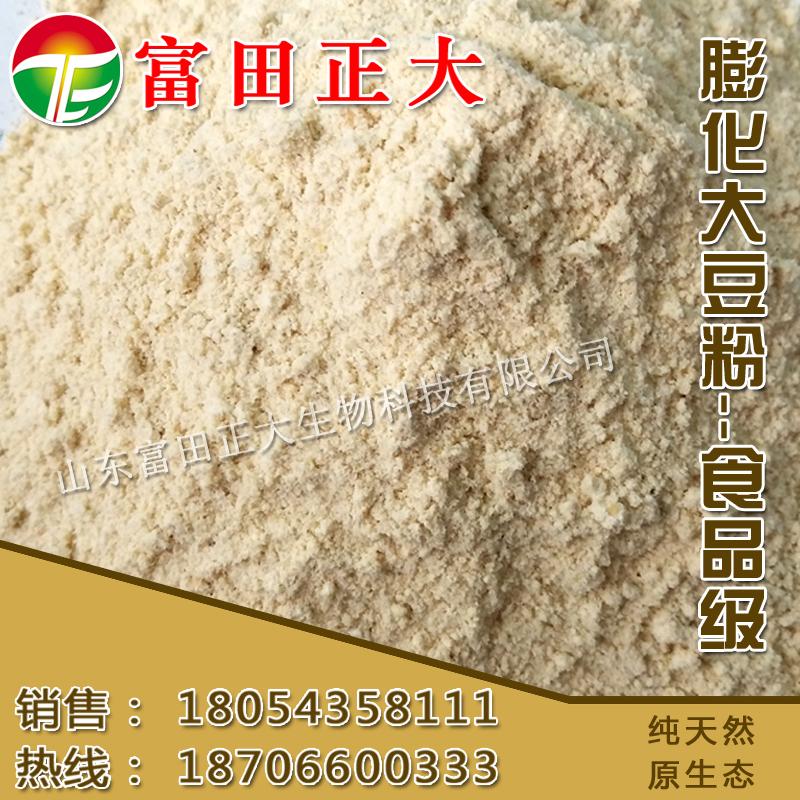 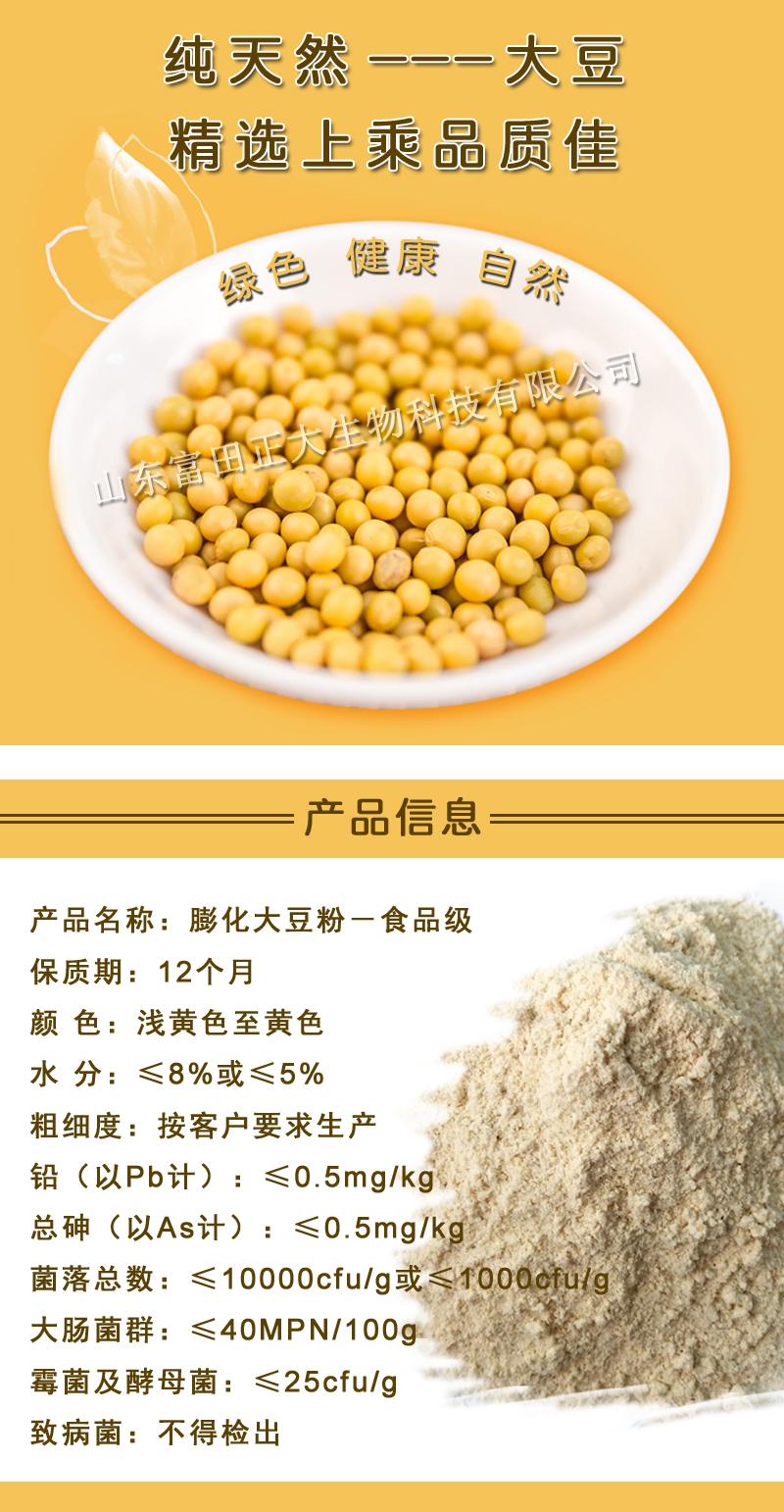 Thickness: production according to customer's requirements

Mold and yeast: less than 25cfu/g

The powder which is refined after the expansion of soybean is puffed soybean powder. Usually choose the Northeast soybean as raw material, production according to the customer to make the required products powder mesh, puffing degree standard, can also according to customer requirements, adding other cereals or edible raw materials according to a certain proportion mixed puffed powder. The origin of soybean is in China. Soybean contains many kinds of amino acids and phospholipids. Its nutritional value is more than that of the same weight of chicken. So it is known as "vegetable meat" and enjoys the reputation of "green cow". Soybean has the effect of preventing disease, beauty and aging, and its soybean flavone has the function of brain and intelligence. Ancient records of traditional Chinese medicine: often edible soybean, can "be strong, the appearance is red and white, never gaunt".

binzhou the development road of beihai new area is128