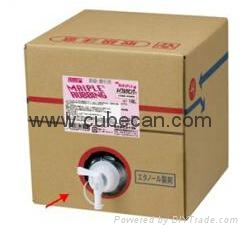 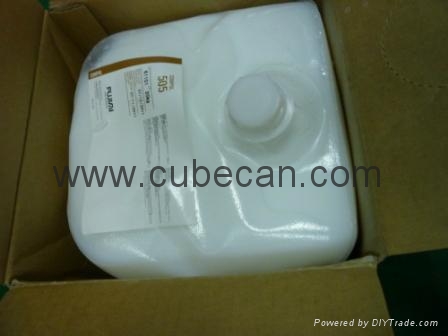 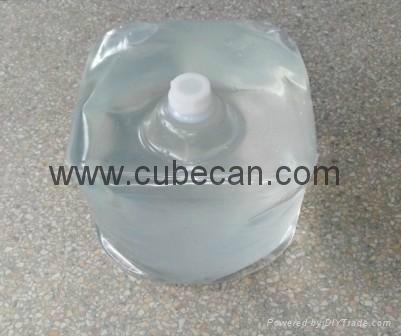 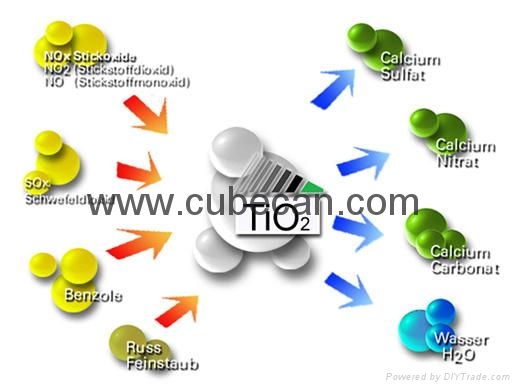 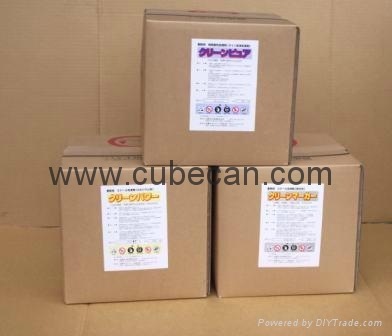 In chemistry, photocatalysis is the acceleration of a photoreaction in the presence of a catalyst. In catalysed photolysis, light is absorbed by an adsorbed substrate. In photogenerated catalysis, the photocatalytic activity (PCA) depends on the ability of the catalyst to create electron–hole pairs, which generate free radicals (e.g. hydroxyl radicals: •OH) able to undergo secondary reactions. Its practical application was made possible by the discovery of water electrolysis by means of titanium dioxide.

TiO2 photocatalyst coating is a kind of environmental friendly coatings. It has been widely applied to many fields, such as water treatment,cosmetics,ceramic,plastic,architecture etc..The major mechanism of titanium dioxide photocatalyst coating is that photocatalyst absorbs light and then occurs a series of photocatalytic reactions. In this article, the synthesis method and application of photocatalytic coating were introduced, in order to provide references for other scholars. Concluding bactericidal (mildew-proof) coating, NOx degradation coating, formaldehyde and benzene degradation coating, self-cleaning coating and so on.

Photocatalytic materials operating at the wavelength of visible light are also widely studied. Industries impacted by self-cleaning photocatalytic coatings include:

Applications make use of the self-cleaning,anti-fogging,anti-microbial or water cleaving properties.

In indoor environments,most surfaces, e.g.. ceramic tiles,windows glass or paper, are gradually covered with organic matter such as oils, dirt, and smoke residue and become fouled.

Advantages of the photocatalytic products:

WHERE CLEAN AIR AND HEALTHY ENVIRONMENT IS NO MORE A LUXURY
PHOTOCATALYTIC STATE OF THE ART TECHNOLOGY:
Efficiently converts energy of light into an air depollution effect ,Is based on physical effect without chemicals ,Creates self-cleaning surfaces,Protects and prolongs life of facades,Prevents mold, viruses and bacteria,Eliminates toxins and allergens of the air,Liquidates pollutions from the automobile traffic

Photocatalyst coating is a "green" technology that can be applied on walls, ceiling, floor carpets, curtains, car interior, toilet seats etc. and all kind of surfaces to form an invisible film. The film can work all day to decompose all kinds or micro-organic matters, like bacteria, viruses, mold, formaldehyde, benzene, xylene, ammonia, VOC's, tough odors etc

In photocatalytic air purifiers, the catalyst that cleans the air is typically titanium dioxide (sometimes called titania) and it's energized by ultraviolet (UV) light. UV is the short-wavelength light just beyond the blue/violet part of the electromagnetic spectrum that our eyes can detect. The bad thing about it is that it gives you sunburn. The good thing is that it has much more energy than ordinary, visible light—and exactly the right amount of energy to get titanium dioxide excited.

Titanium dioxide is a semiconductor (a bit like materials such as silicon, used in integrated circuits). You don't actually need much titanium dioxide: just a thin film covering the surface of a backing material called a substrate, which is usually made from a ceramic or a piece of metal (such as aluminum).