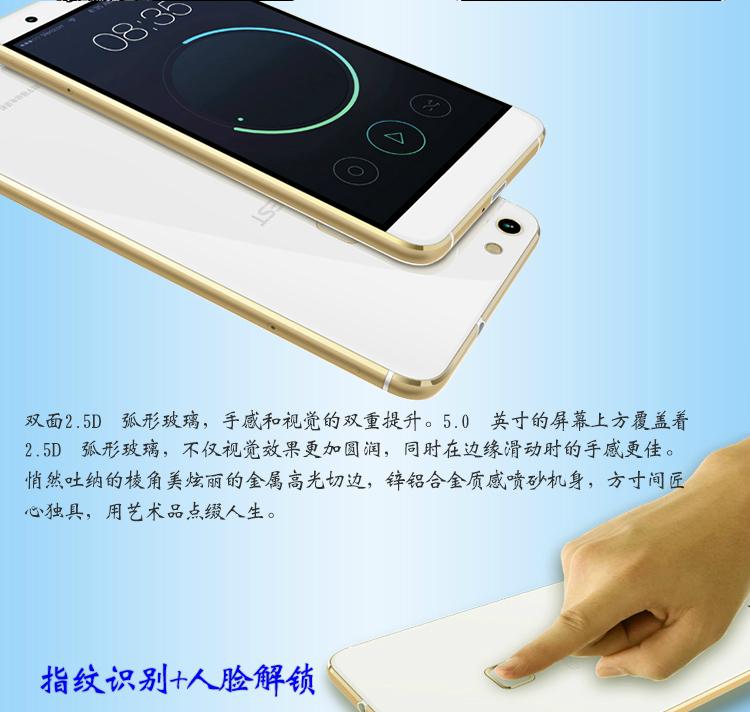 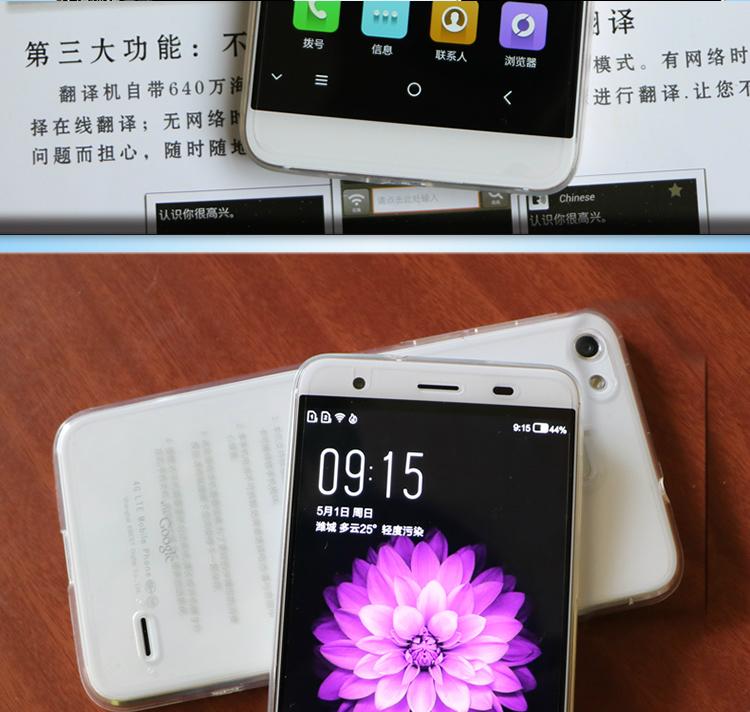 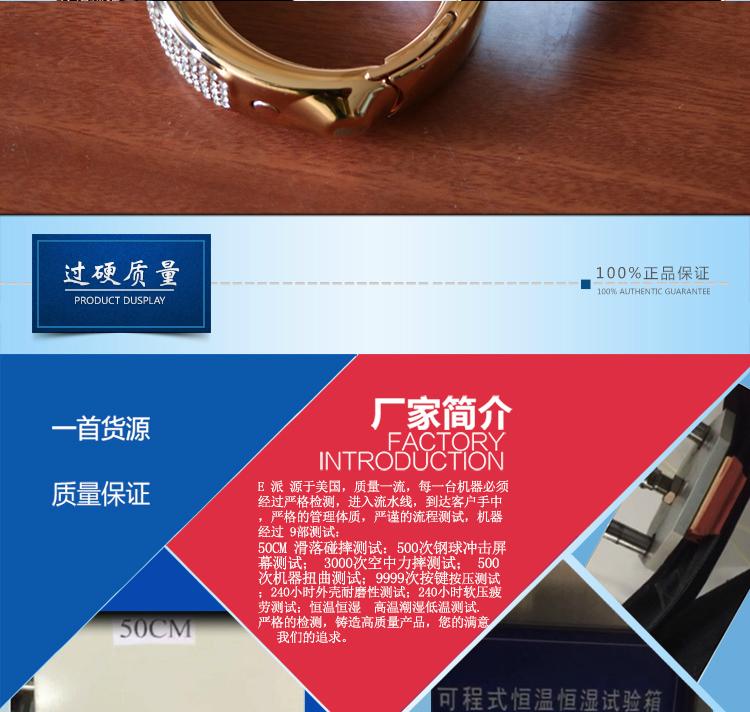 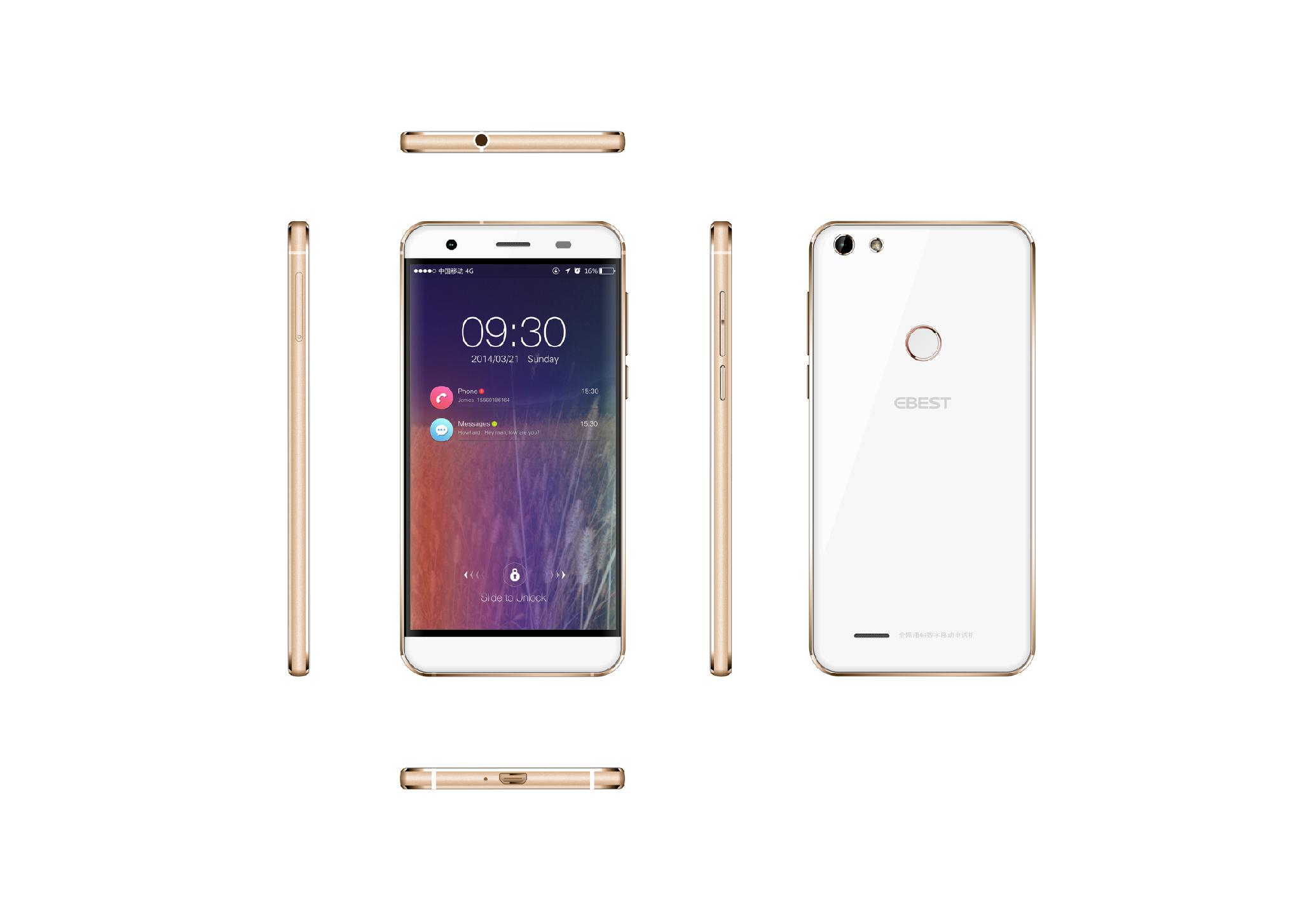 EBEST (China) company - a pioneer from the United States who has dedicated to the manufacture of smart phone for many years-was founded in the year of 2010. In good taste, low-key costly and attention to detail has always been the company’s brand requirements. In the city of Shanghai and Shenzhen, our company has built two R&D center respectively to provide research and development, manufacturing services for many well-known mobile phone enterprises and international famous Telecom operators. And the company have obtained several patents in the worldwide.

Since its establishment, the company continues to focus on smart-phone development and production. The company hired  many professional designers as product consultant who has a strong ability of appearance and structure design. Products fashionable contracted European and American style, with superior performance and quality are the very best on the market.

At present, with more than 150 members of the elite,the EBEST r&d team can finish the motherboard design, software development and the product integration all independently.  The firm is one of the integration of the intelligent terminal manufacturers who is a collection of research and development, production, sales and after-sales service.

In October ,2001 EBEST |E-GENRE R&D CENTER in the US was established.

In May ,2010 EBEST |E-GENRE R&D CENTER in shenzhen, China was established.

In April ,2012 EBEST | EBEST was honored as the top ten brand of China's smart-phone.

In September, 2012 EBEST |the first specialty store in China was built.

In December, 2013 EBEST | The EBEST developed as a brand showed in CCTV.

In March,2016 EBEST | have a depth cooperation with a famous translation Tech co. in South Korea to develop E-GENRE mobile for translation.

In May ,2016 EBEST | E-GENRE mobile was on sale in domestic market.

The translation machinery of EBEST is specially provides the most cost-effective devices with the most intelligence translation to so e the problems of communication with foreigners. It is based on the depth cooperation with the professional translation team of South Korean and on the stable and mature hardware that can they designed such a machinery

who can interpret 16 different language and realize the mutual translation of any two language of them. Here are the 16 language:Korean , English (American English, British English), Chinese,Japanese,French,Spanish,Vietnamese,Portuguese ,Italian ,Arabic ,Dutch, Turkish, Russian ,German ,Indonesian and Malay.

The translation machinery was equipped with precise speech recognition for the users to avoid the keyboard input and handwritten trouble. With only your mother tongue can you speak any other language that you need by our machine. No matter where are you come from,no matter daily communication or negotiations, EBEST is always your best choice!

Ultra high translation accuracy will help you avoiding embarrassed when you express.  We think what you think, and then,just speak what you want!

PDA Made In China Products