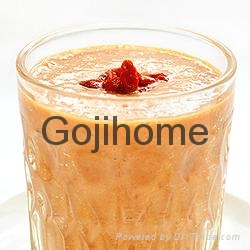 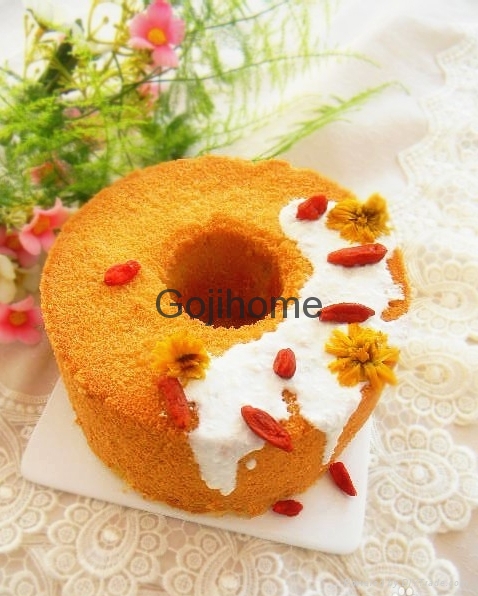 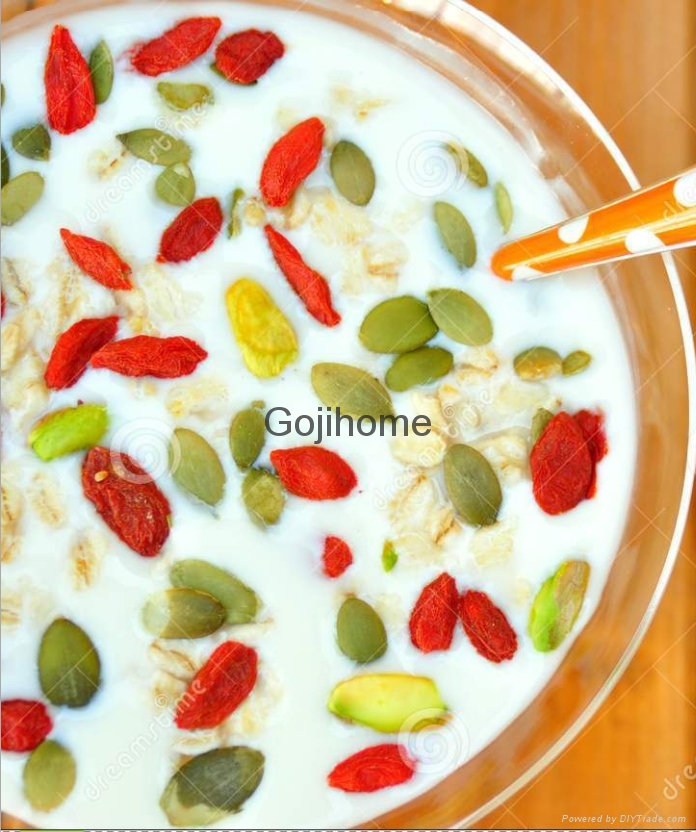 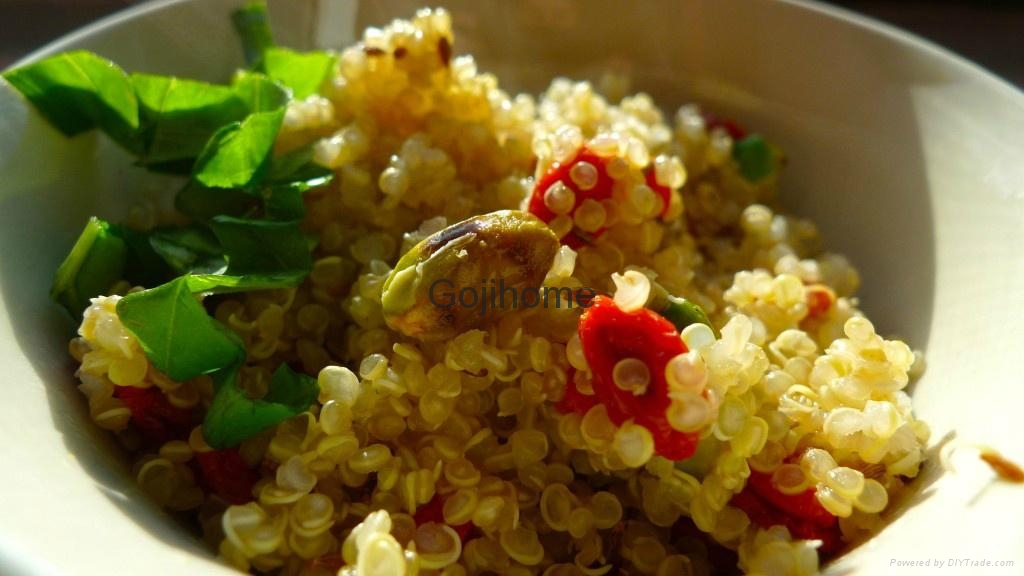 According to Traditional Chinese Medicine theory-TCM theory and practice, wolfberry can act on both the “liver channel” and the “kidney channel,” and the major health benefits of wolfberry are its ability to nourish and tonify liver and kidney, improve jing ( the basic elements that constitute the body and maintain life activities), and improve eye function It should be noted that wolfberry is used not only as a drug in TCM prescriptions to treat diseases but also as a popular food by Chinese people in their daily life for promotion of general health. According to the regulations of the China State Food and Drug Administration, wolfberry is one of the 87 TCM ingredients that can be used as both normal food and functional food.

well as anti-inflammatory properties. These substances have been shown to increase mitochondrial function and detoxification. It has also been shown that nutrient dense foods such as Goji berries are far superior to supplementation with isolated nutrients contained in juices, capsules or tablets.

Goji berries are naturally rich in antioxidant carotenoids, vitamin A, and Zeaxanthin. They contain B-complex vitamins, Vitamin C, and important polysaccharides. These special little berries contain more protein than whole wheat (they are 10% protein) and supply 18 different amino acids including all 8 essential amino acids. In addition, Goji berries are loaded with many phytonutrients.

Goji Berry supports a healthy life to you.

7.Promotes longevity — brings life support to the blood and all internal organs

8.Rich in phytonutrients, antioxidants, particularly carotenoids such as beta-carotene and zeaxanthin.

Dried Fruits Made In China Products