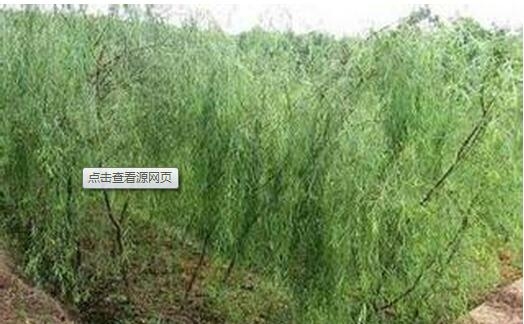 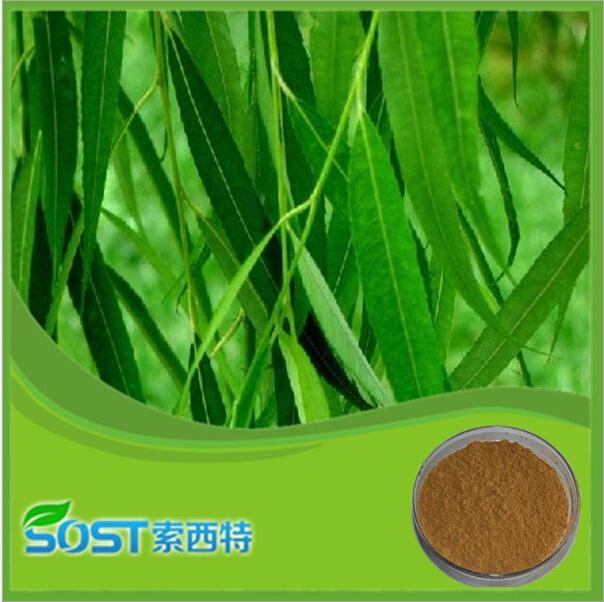 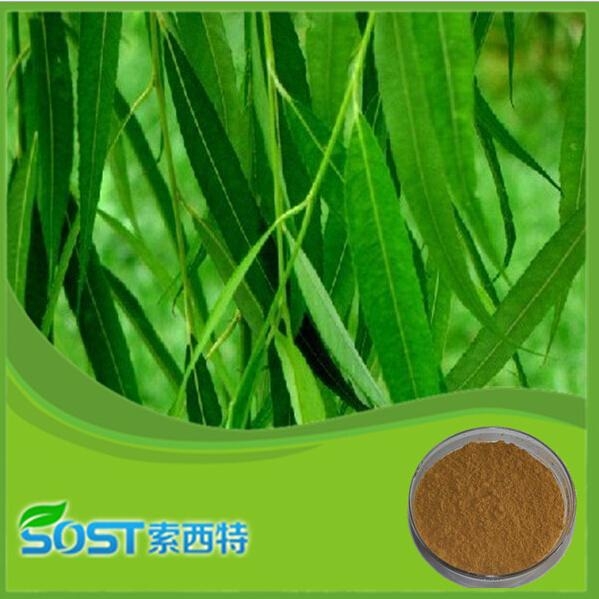 What is White Willow Bark?

White willow bark is a tree (salix alba) native to Europe and Asia.

The name "white willow" comes from the color of the leaves, which

are covered with fine white hairs. The use of white willow bark

identified what was believed to be the active ingredient in white willow bark—a compound called salicin. Public demand grew rapidly.

Extracting salicin from herbs was considered to be expensive and time-consuming, so a synthetic salicylic acid version was developed in Germany in

body to salicylic acid). The problem was that it was harder on the stomach.

Indications and Uses
White willow contains the same salicylates used in aspirin, but in a less

concentrated form. Although aspirin works faster, white willow may be a

the blood, which can help prevent blood clots that cause heart attack and stroke.

Drinking willow bark tea may have the same effect, without increasing the risk

and uterine cramping caused by prostaglandins.

The white willow tree is found in Asia and certain parts of Europe. White willow

bark extract has been used medicinally for hundreds of years.
White Willow Bark Extract contains salicin, which the body converts to salicylic

acid and has the same effect on the body as aspirin without any of the side effects.

In fact, White Willow Bark Extract was the basis for the synthesis of aspirin.

Salicin (C13H18O7) is an alcoholic beta-glycoside. It is closely related chemically to aspirin and has a very similar action

in the human body. Used as an analgesic and, formerly, in veterinary practice,

as a bitter stomachic, antirheumatic and analgesic.
The bark of the white willow tree is a source of salicin,which are similar in

structure to aspirin(acetyl salicylic acid).Used as a natural alternative to aspirin, one of the most

common uses in dietary supplements is as an adjunct for weight loss.

1.Willow bark is used to ease pain and reduce inflammation.
2.Relieve acute and chronic pain, including headache, back and neck pain,

muscle aches, and menstrual cramps; Control arthritis discomforts
3.Relieve acute and chronic pain
4.It has the same effect on the body as aspirin without any of the side effects
5.It is an anti-inflammatory, a fever reducer, an analgesic, an anti-rheumatic, and an astringent. Specifically, it helps to relieve headaches

Stored in cool and dry well-closed container, keep away from moisture and strong