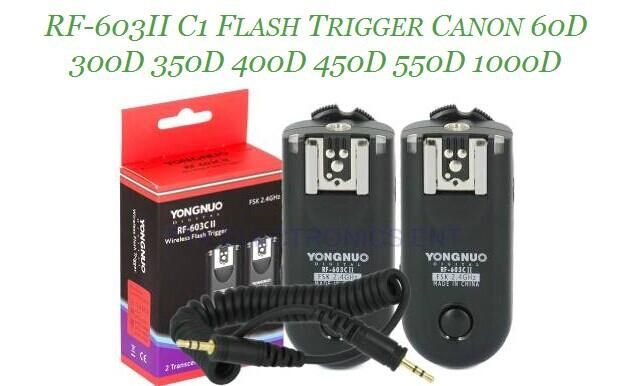 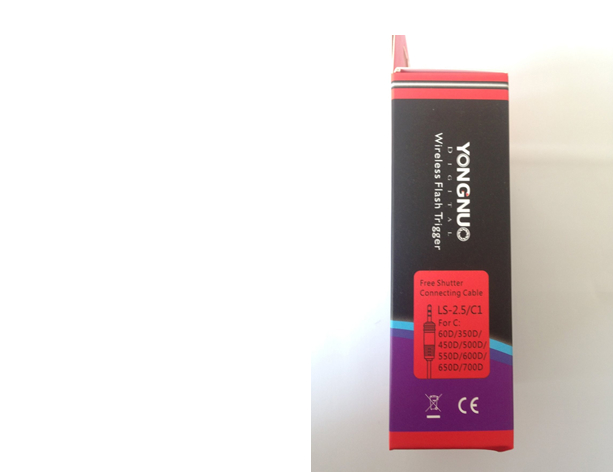 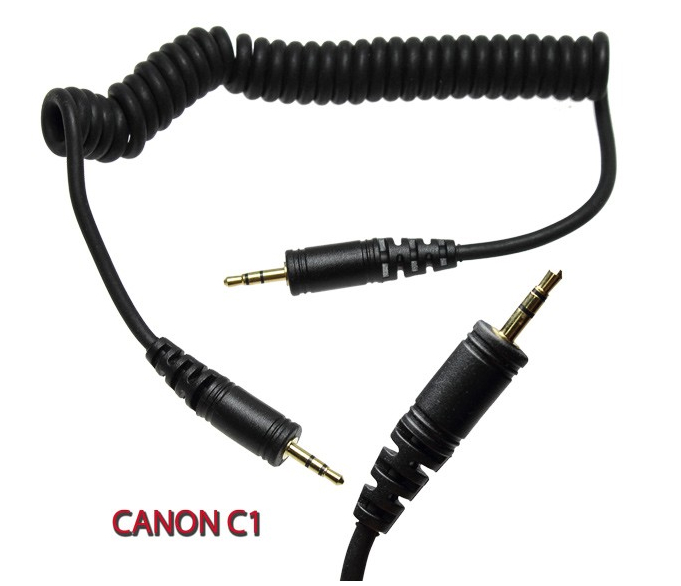 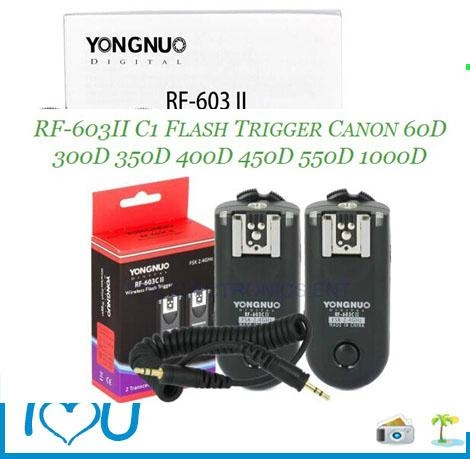 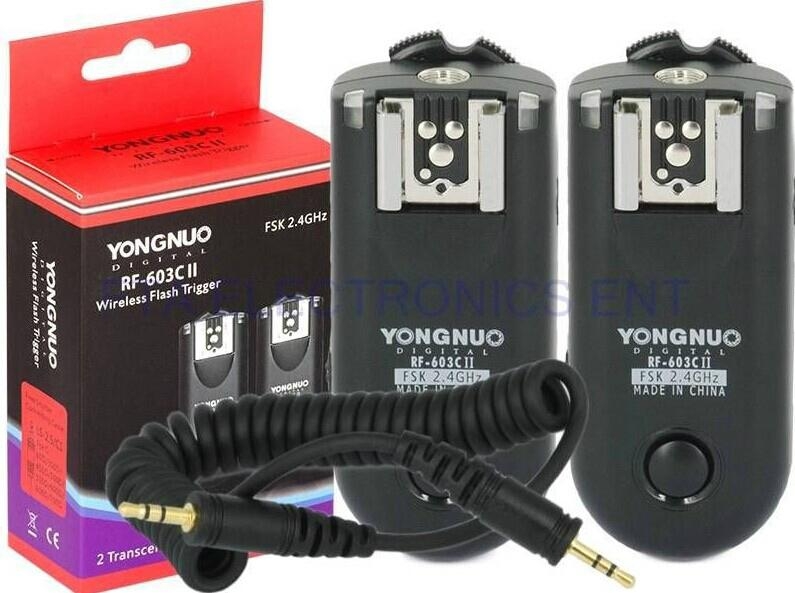 --- ALL Standard Hot shoe DSLR Camera except Sny and Minolta.

set to OFF means turn off the power.

6, Suit for first generation, you can use them together.

b), Remote Shutter Release ( off Camera )--- You can use the single receiver to fulfill the function of remote shutter release after you connect it with your camera via the 2.5mm cable

3, You can use ABOVE TWO FUNCTIONS simultaneousty

4, The RF-603 II Nikon version and Canon version can be used together

Remote Control Made In China Products