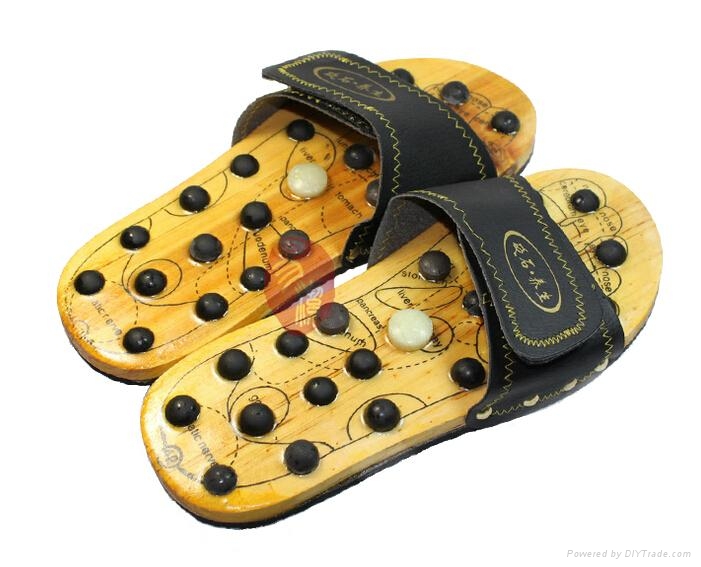 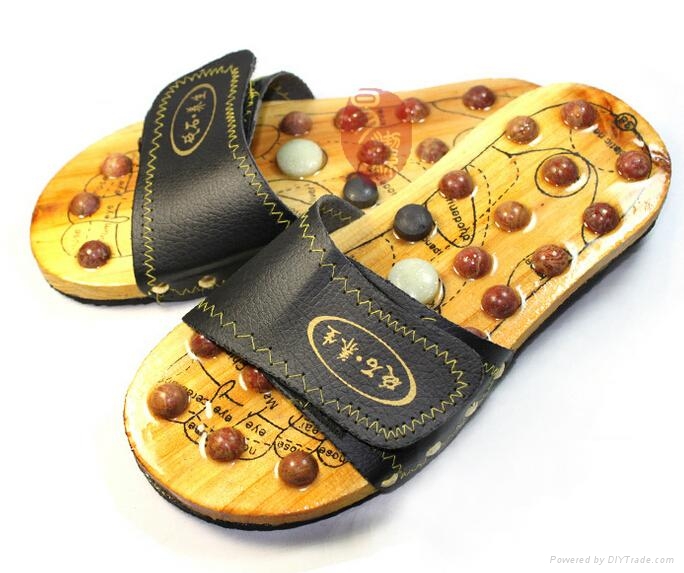 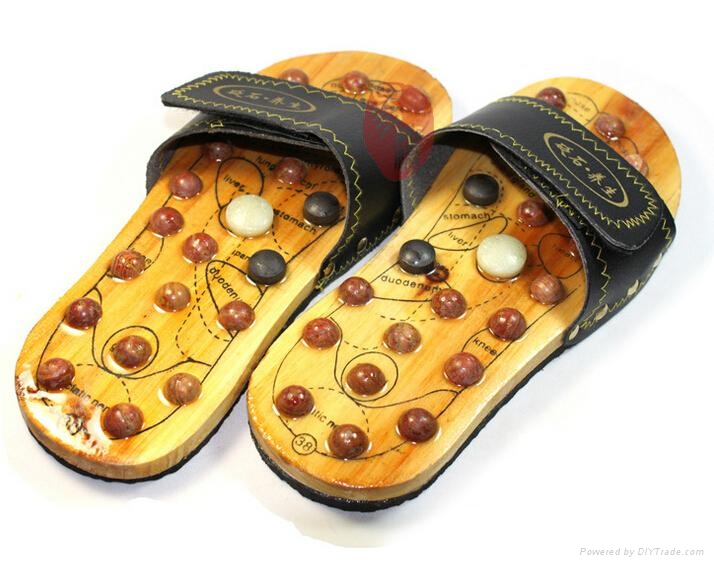 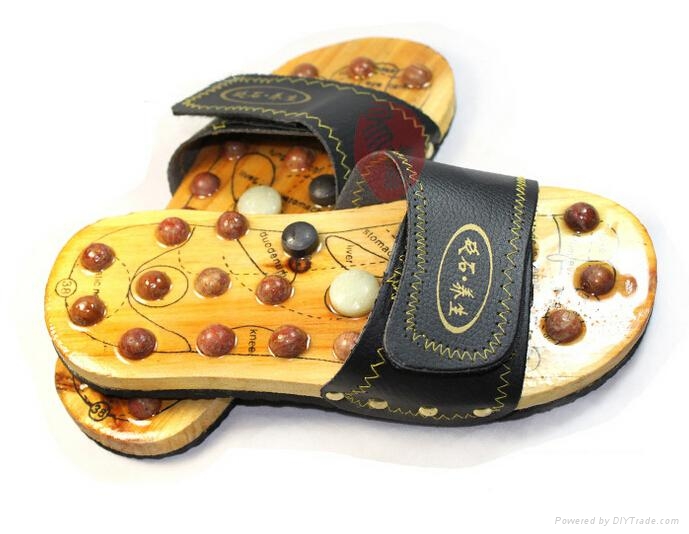 Bian stones are generally used as an instrument similar to acupuncture needles. It is a tool to treat back and neck pain. The therapy is one of the precursors of acupuncture. Bian stone treatment utilizes pointed stones instead of needles. These stones are made of materials found on the coast of Shandong, China.

Bian stone therapy is the oldest medical practice in human being which appeared during stoneware era. The Bian-stone technique refers to the use of stone-based equipment to perform massage, heating, and other operations of health care. The stone-based devices are called bian-stone tools, which according to ancient literature, are made of bian stone. Bian-stone includes both the bian-stone technique and the tool. When used in medical institutions for therapeutic purposes, it is referred to as bian-stone treatment. Before acupuncture & moxibustion appeared, ancient Chinese people selected certain kinds of stone and ground it into therapeutic tool that featured sharp tip or certain forms of edge. Such Shapes allowed the stone to be applied to human body in different ways for treating morbidity. Puncturing & pressing methods evolved into acupuncture. Heated-stone application evolved into moxibustion. The selected certain stone was named as Bian stone. Unfortunately, this technique failed to be handed down and then disappeared in around Han Dynasty. The trace heritage of this technique can be only seen among folks in some places. In recent years, the source of the material for making Bian stone was located. Sibin floating stone was recognized as the excellent material for producing Bian stone. Then the essential therapeutic tool, Bian stone, was recovered and a series of Bian stone appliances have been devised and developed. In combination with the fruits obtained in archeology, the ancient technique has been revived. Its great effect of curing disease as well as health – preservation is manifest. Researchers have also made considerable investigation into massive TC documents. Some experiments have been done to explain the salutary properties of this stone in promoting human health. The Bian-stone tool is an ancient tool, classified as the first technique of the five major ancient medical practices of the “Yellow Emperor” (these five are: bian -stone, bian-stone tool, moxibustion, medicine, guided by Rocker). It plays an important role in Chinese medicine.

Foot Massager Made In China Products