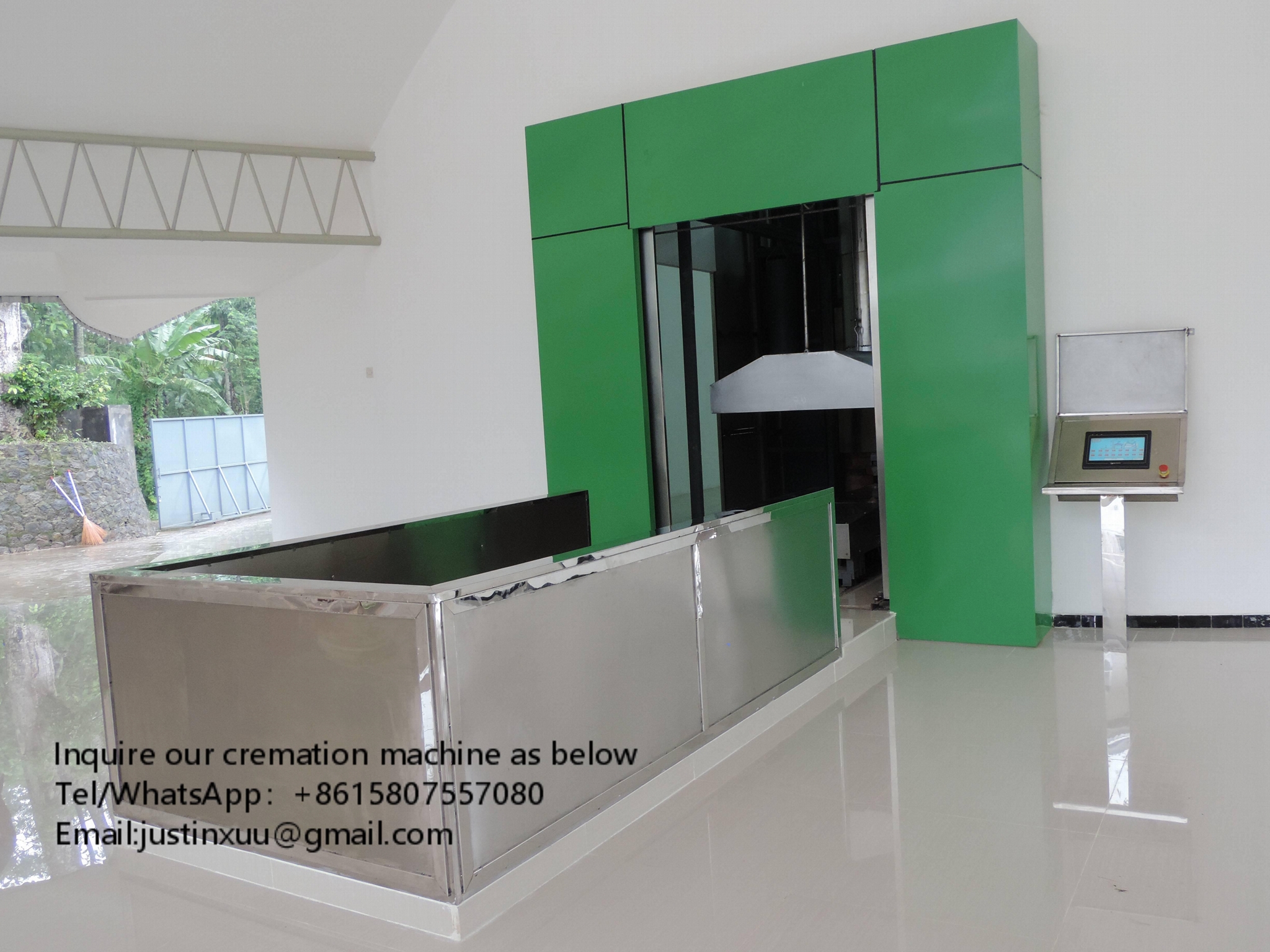 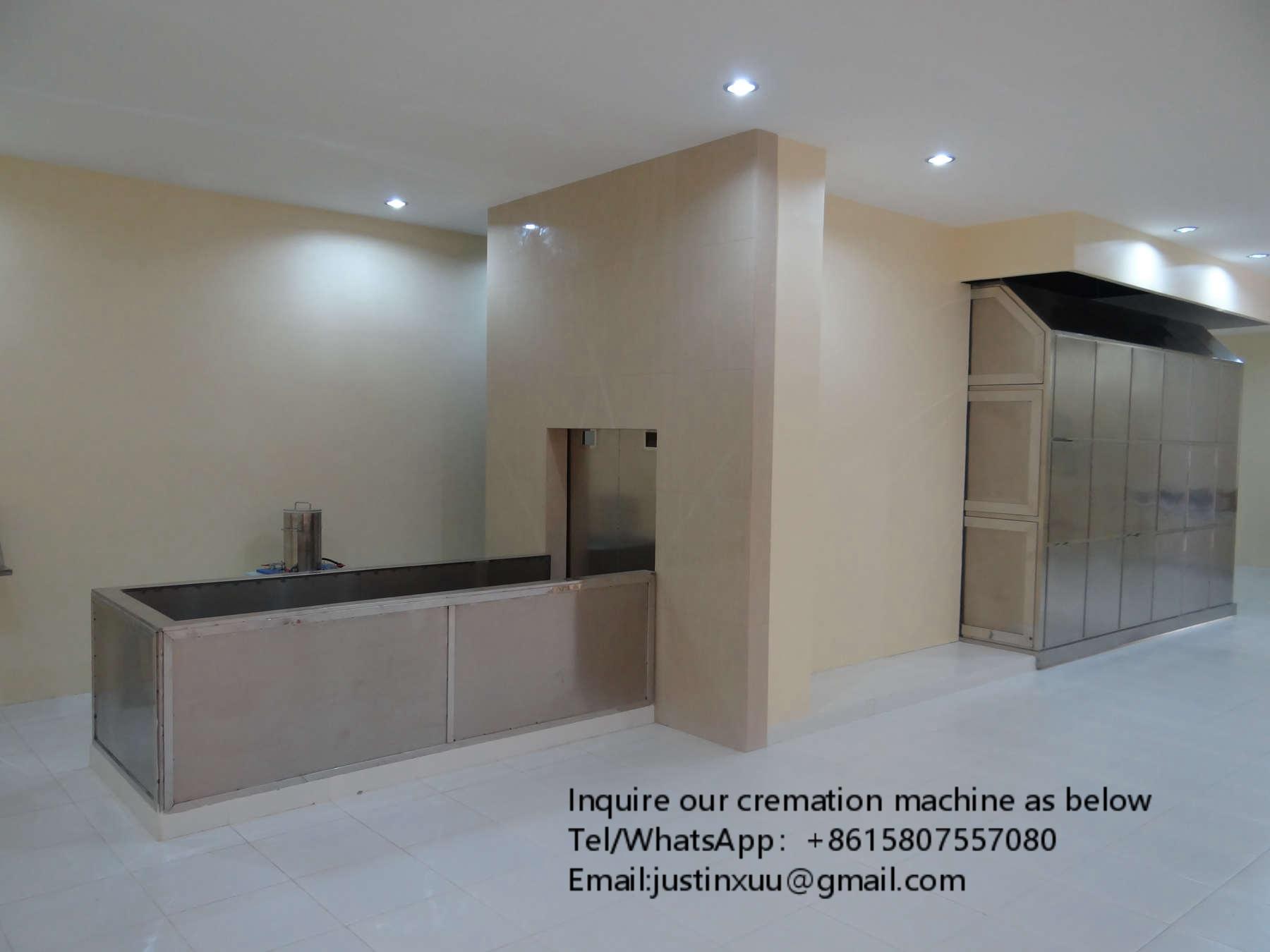 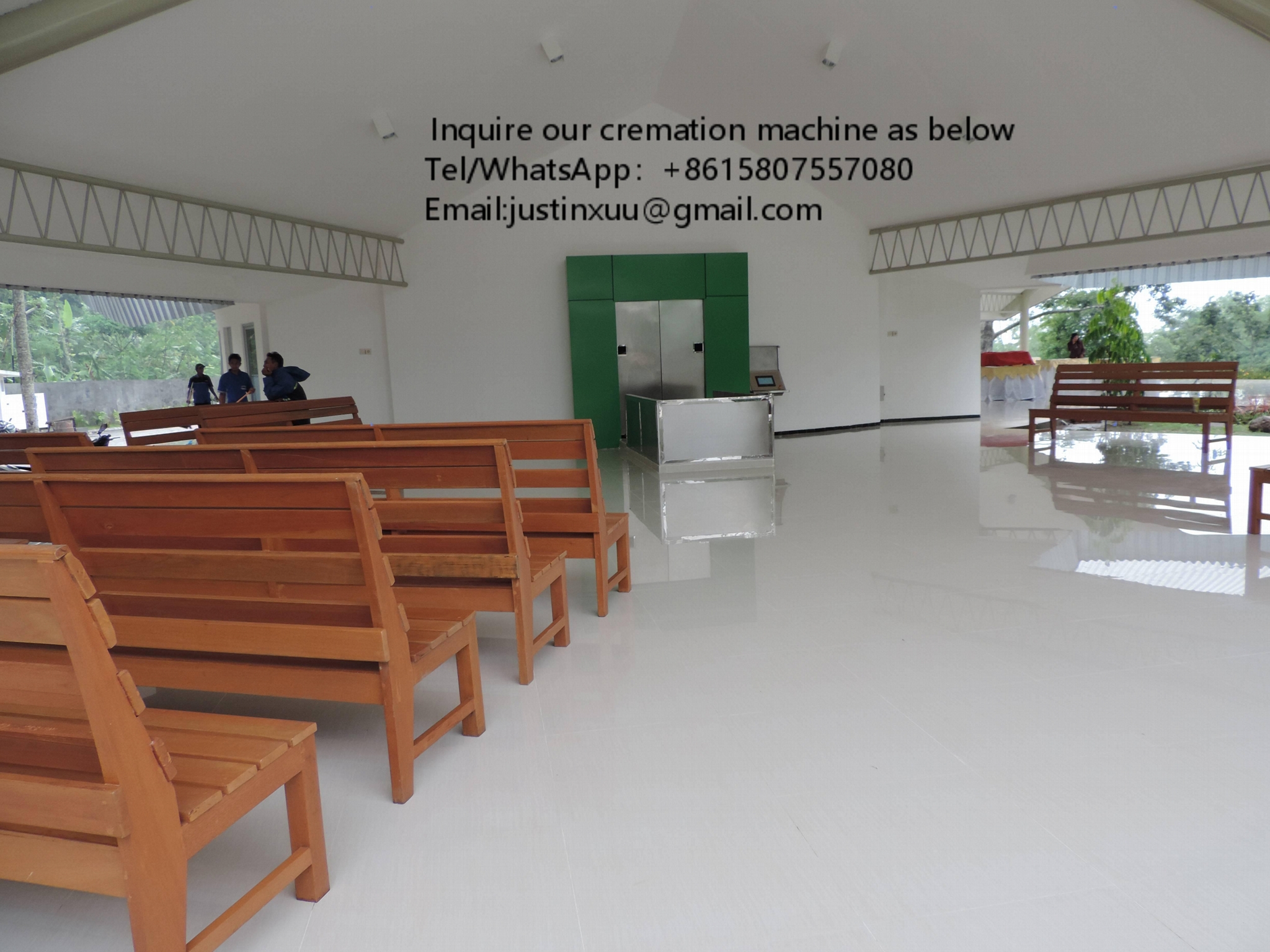 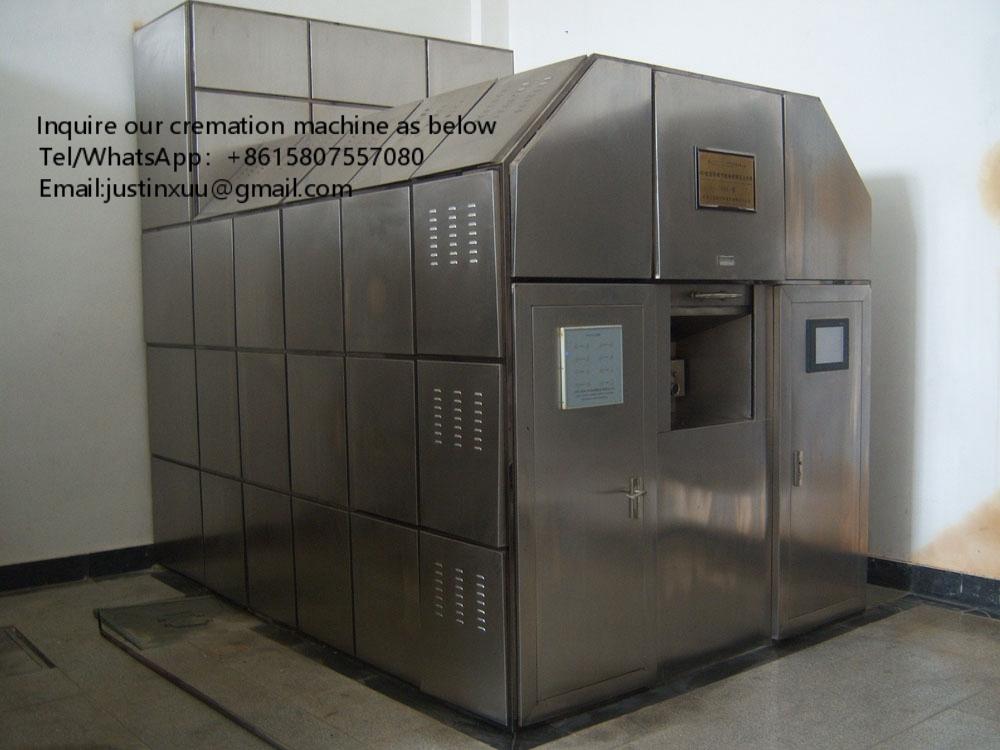 Recently, reports of the Ebola crisis in Africa have grabbed international headlines. Fear of widespread contagion is very real since the virus is easily transmitted from human to human while handling the deceased. In spite of this fact, families of victims sometimes steal the bodies of their loved ones in attempt to give them a proper burial. On the other hand, one community in Liberia refused to allow the burial of dozens of corpses, most of them Ebola victims. Workers succeeded in burying 34 of the bodies but local protests caused 12 to be left out in the open for a day until it was decided to cremate them.

Cremation is not part of the culture in Liberia, or for most other African countries for that matter. But local health experts recognize that traditional burial ceremonies are playing a major role in the rapid transmission of the deadly Ebola virus. To combat this, governments of several African states in conjunction with World Health Organization (WHO) guidelines have announced that all Ebola victims must now be cremated. All agree that the intense heat of cremation reduces bodies to basic chemical compounds. The resulting cremated remains are suitable for safe disposal, allowing families of the deceased to use the sterile ashes for their religious traditions while removing the risk of contact with bodily fluids.

Ebola is not the first health crisis to cause an increase in cremations. During the time of the bubonic plague, carters wheeled the deceased to a cremation center to prevent the spread of disease. Cholera and typhus epidemics in history also led to an increase in cremations. Cremation is known as a preferable method to maintain the health of the living, while respectfully taking care of the deceased.

If you’re curious about the process of cremation or are interested in information about the actual cremation units, we’ll be happy to answer your questions. Baoling is located in China and we also have sales network worldwide and let us know how we can help.

Other Environment Protection Facilities Made In China Products