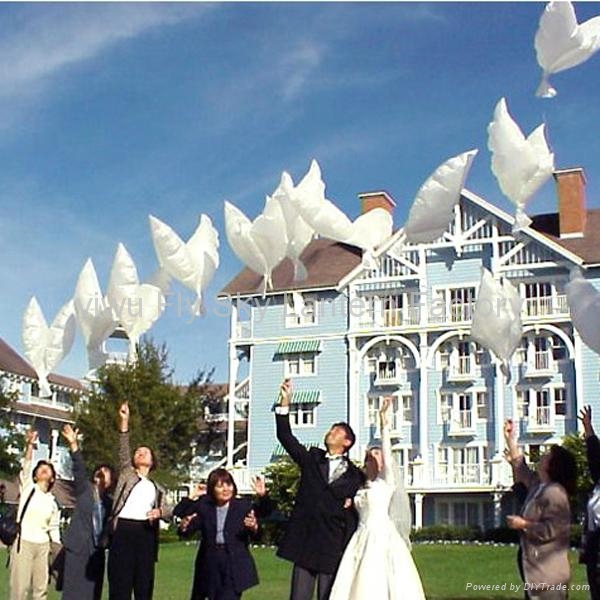 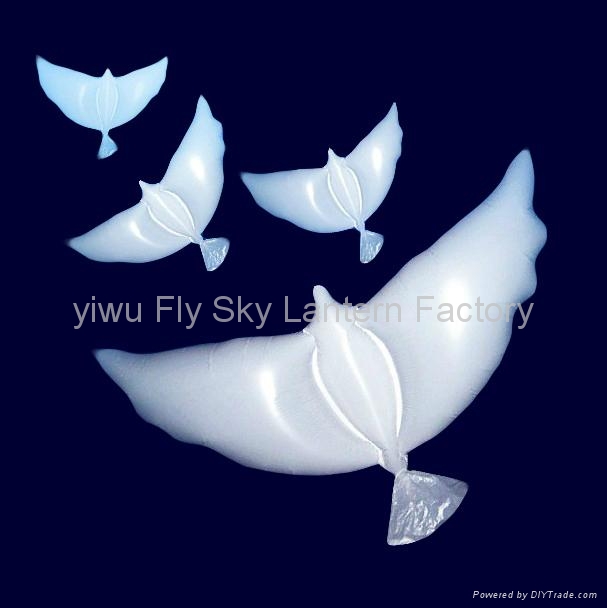 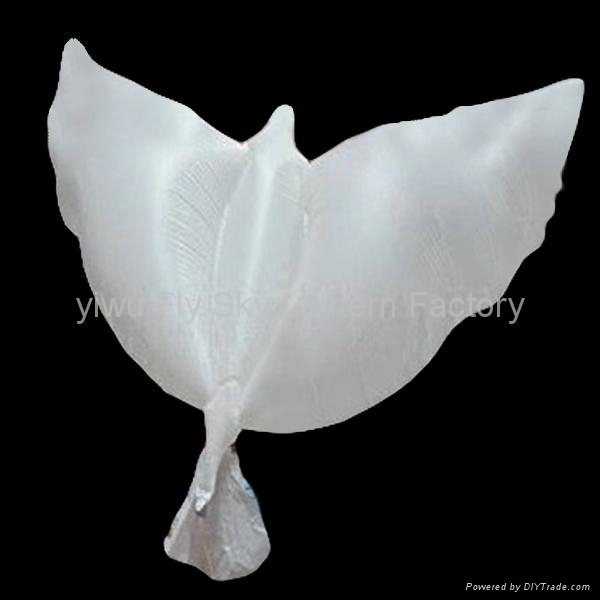 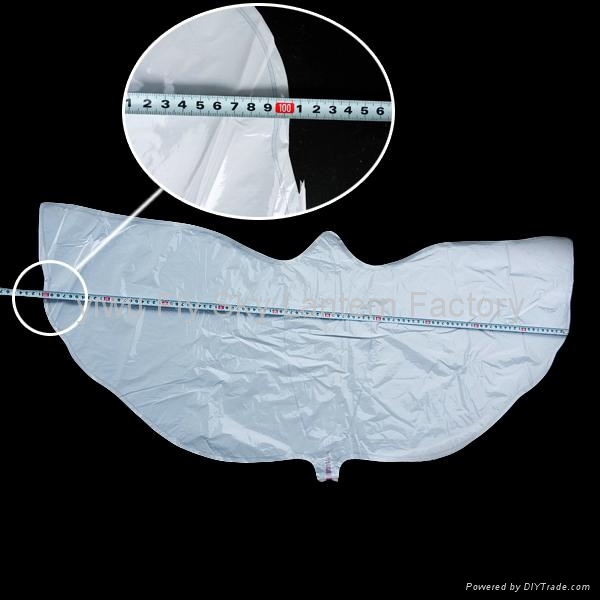 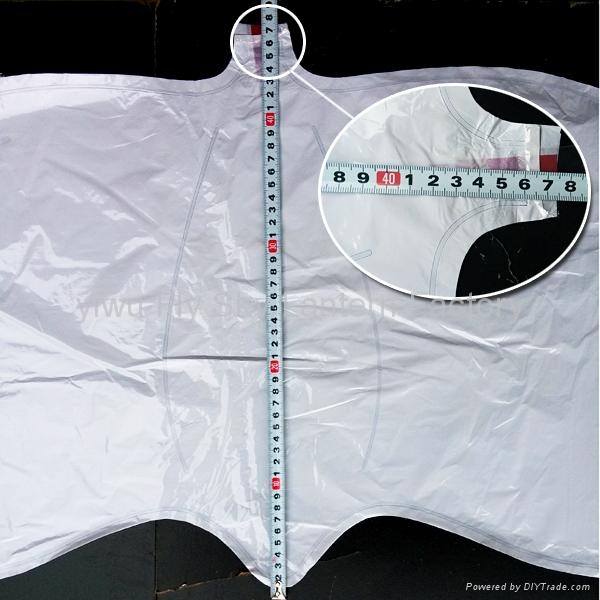 Our Bio Doves are a world first in biodegradable balloons. Unlike standard foil helium balloons, that can take years to biodegrade, Bio Doves take only between 10 days - 3 months to biodegrade and are RSPCA friendly. This makes our balloons very safe for the environment. As the name suggests, these balloons are designe to look like flying Doves and, when released, will produce a spectacular effect for you and your guests at your special event. After being inflated with helium and released, the balloons can float for more than 20 hours.

Dove balloons are ideal for christenings, birthdays, weddings and memorials,  and will make your special event magical and unforgettable.

You will see the difference to a conventional helium balloon, in that they do not simply float aimlessly in to the sky but take on the characteristics of a white dove and look like they are flying.

The rate of ascent is much slower that a standard latex helium balloon allowing you to enjoy them for much longer.

Dove balloons are suitable for any occasion whether it is christenings, birthdays, wedding or even a memorial and will definitely make any event enchanting and magical.

Safe for the environment.

Easy to inflate and release.

How to use the white bio Dove Balloons

When filled with helium they form like a dove, and when released they fly into the sky. Due to their unique shape and construction they give the appearance of real doves flapping their wings and circling in the air.

Perfect for all types of events Bio Doves are especially popular at weddings. They are made of a biodegradable plastic that breaks down very quickly.

Bio Dove balloons are a helium flying balloon that have been made popular by several high profile launches including the Olympic games in Nagano back in 1998.

People have been enjoying them at weddings and special events but after the launch it can be hard to find out how far they will travel before they come back down to earth and begin to decompose. Here are some interesting Bio Dove balloon launch facts.

Varying weather conditions can affect the flight path of a Bio Dove dramatically, typically they will travel anywhere from 310 miles to as far as 1242 miles. The longest known journey was from a Bio Dove that made it’s way from Japan all the way to Los Angeles, That’s one heck of an eastern migration!

Alternative to a message in a bottle…

Following a huge earthquake in Kobe, Japan on the 17th of January 1995 a group of kindergarden students, 45 to be precise found a neat way to pass on their message of encouragement. They wrote messages of support and encouragement onto Bio Doves which have been know to symbolize hope and then released them into the air. One and a half hours later there we calls from Kobe to let them know the messages had been well received.

Doves have long been a symbol of peace as well as a symbol of hope so a mass launch of 1998 Bio Doves at the 1998 Nagano Olympic Games proved to be a very fitting and successful start. One of these doves made it all the way to America and this story was picked up by global newspapers