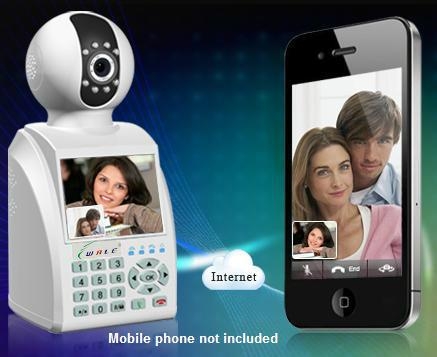 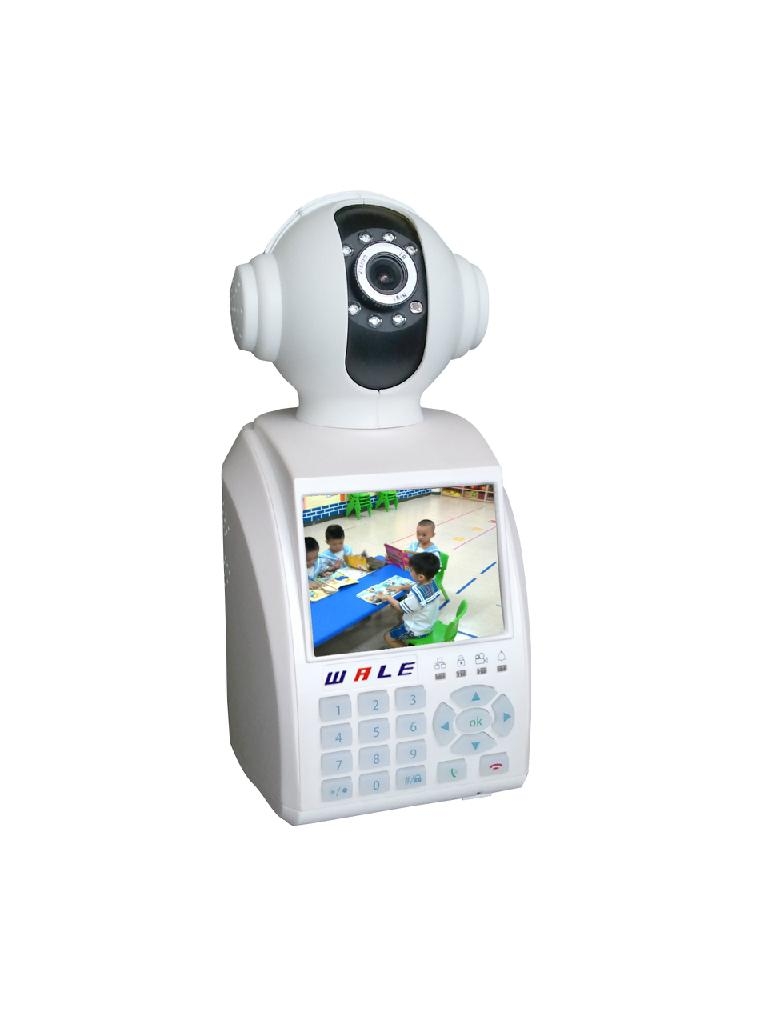 It can realize the video call not only between two ROBOT, but also among smart phone, tablet computer and ROBOT.

After inserting U disk or Micro SD to ROBOT, it can realize simultaneous storage and recording of audio and video, and different recording mode such as manual recording, alarm recording, timing recording can be selected.

You can search video files intelligent on the device and playback video on the screen directly.

It can achieve remote monitor by using mobile APP to dial 3C number.

The most intuitive graphical operation menu, make all the operations become easier.

Other Security & Protection Made In China Products