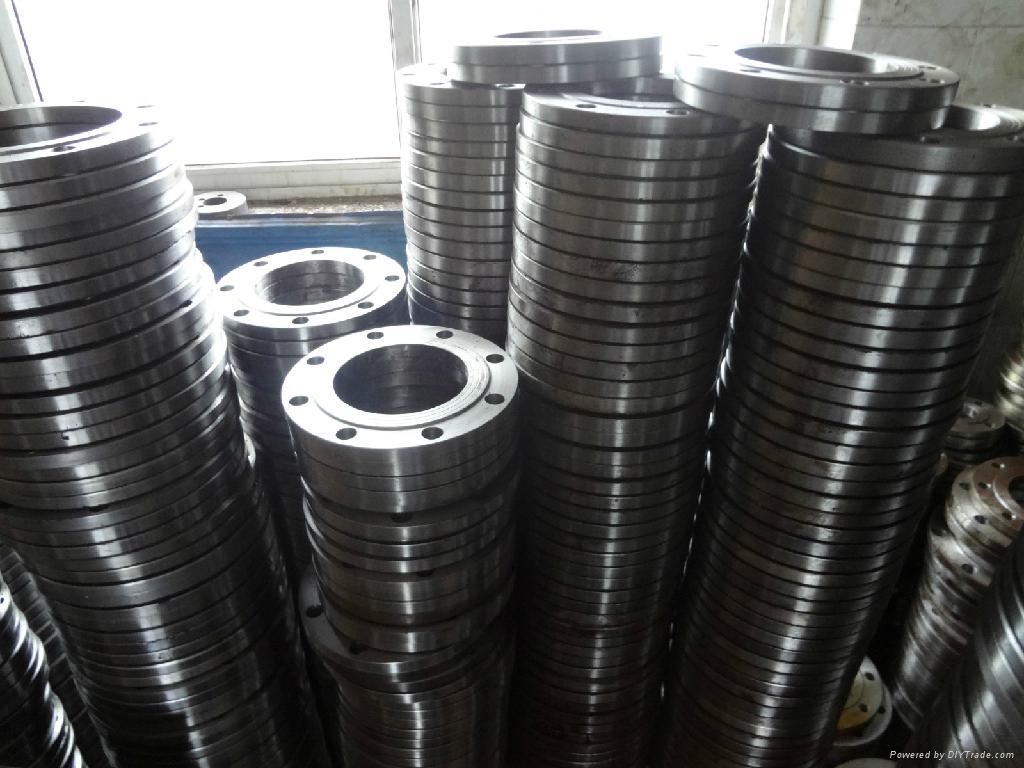 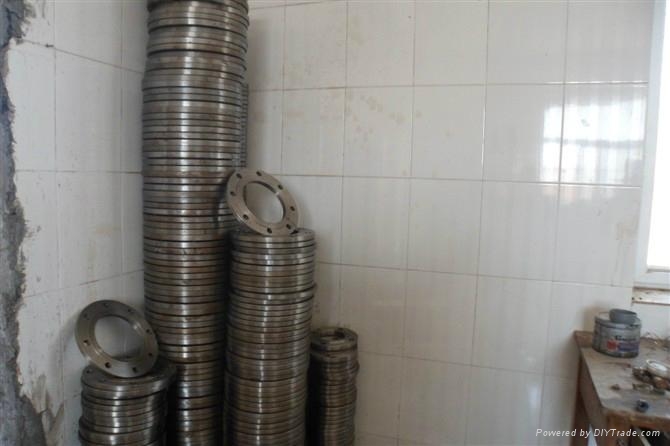 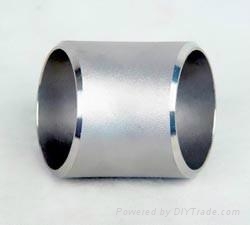 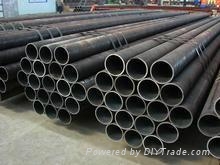 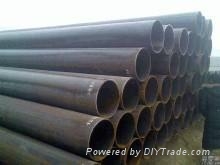 The company is a habit believe in "quality first, customer first, sincere friends, level of science and technology ". The company's philosophy is " cooperation, innovation, progressive, development ". We have to serve the domestic and foreign merchants, to revitalize the economy and society dedicated to have any, to make people the center, take the market as the guide, sincerely for the vast number of customers with excellent products and the integrity of the service. Large oil refining, ethylene as a priority among priorities.

Pipe Fittings Made In China Products