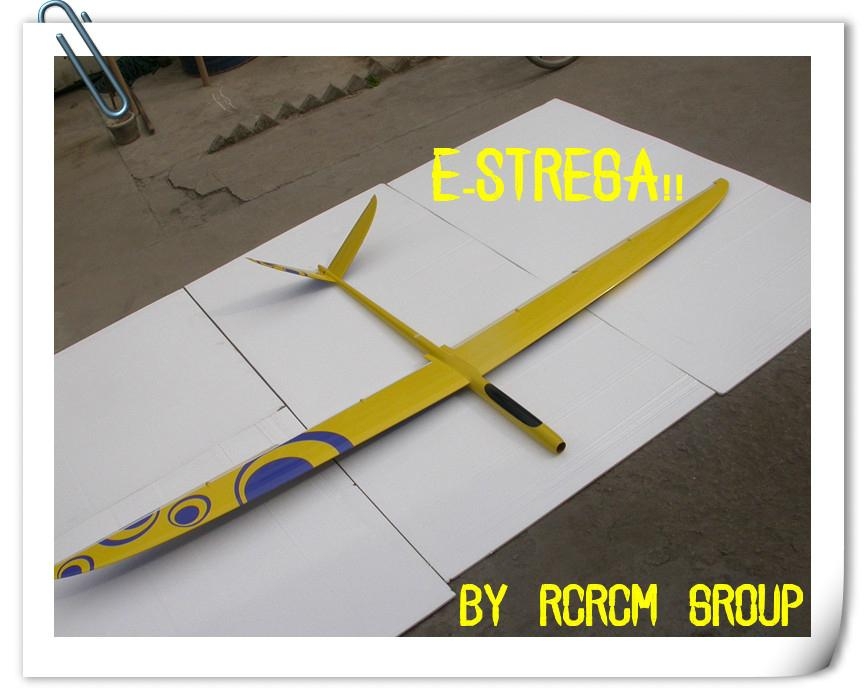 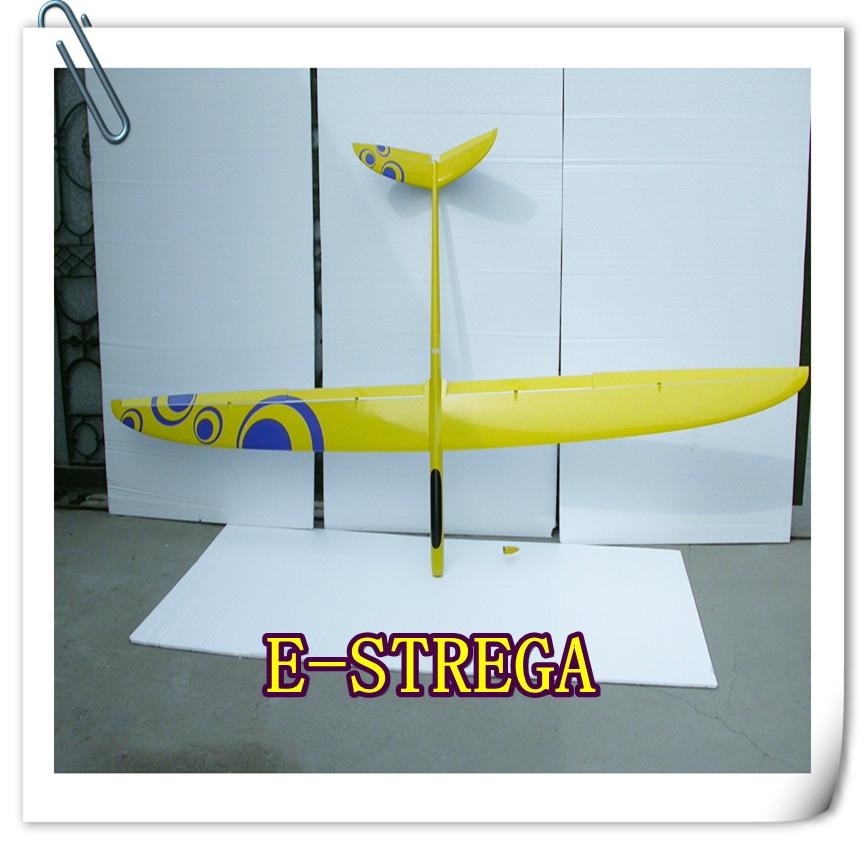 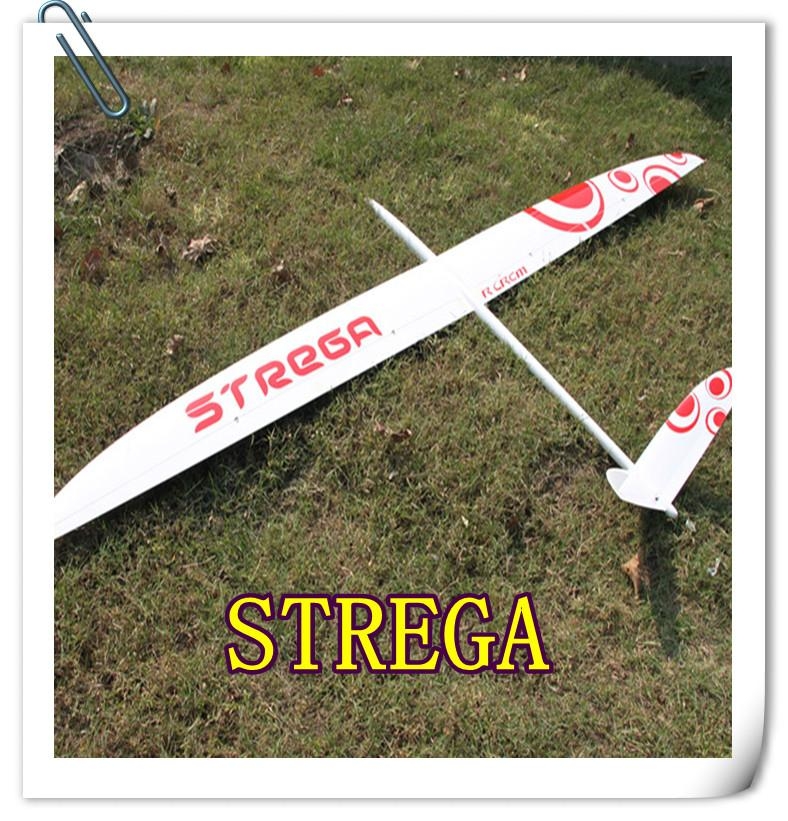 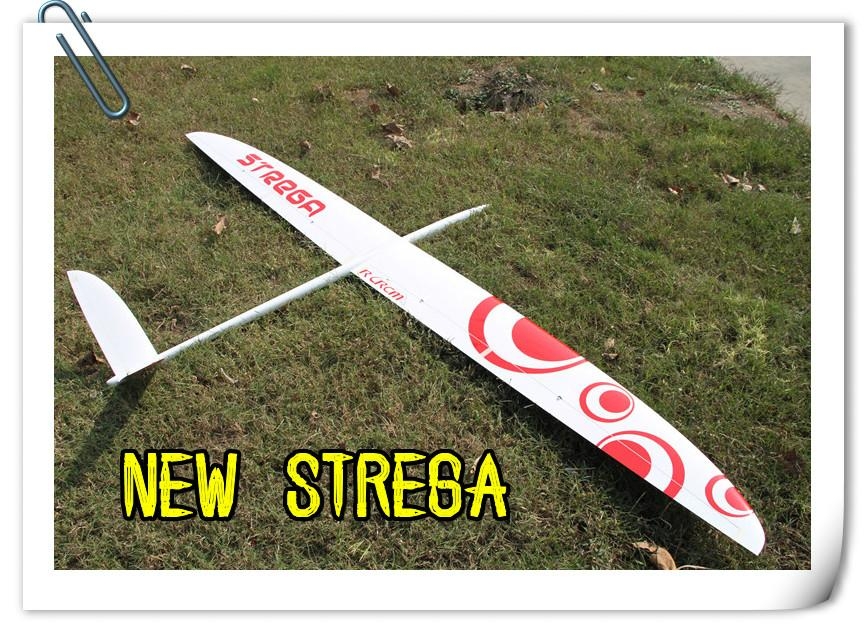 “Stregheria is the term used to describe Italian witchcraft, and is also used to refer to a neo-pagan witchcraft-based religion originating from Italy.”

A “Strega” is an Italian witch. So do you want the power of witchcraft?

Yeah I know…there are about a zillion F3F planes out there all claiming to be the ultimate.

Well, we don’t claim that with Strega.

What we do claim is an accurate, fully moulded well finished and fitted out airframe that is at least as good as the best you can buy – including “Unobtania” – but for a reasonable price..

So, what’s it all about?

Strega is actually third in a series which I had developed over around 5 years, but had no names. The name Strega seemed to fit because when I flew the prototype straight from the moulds it sure bewitched me.

The aerofoils used on the wing are a series of non-undercambered sections which descend from 8% through 7.5% to 7% at the wing tips and are the JH8 series. Again, these have had a long development period including verification by wind tunnel testing.

Supported by a large carbon wing joiner, the plug-in wings are of elliptical plan form which has been optimized to give a compromise between good lift distribution without the attendant tip stalling behavior sometimes seen in truly elliptical plan forms.

Fin and tailplane sections are also of advanced symmetrical design and have no drag bucket at any speed.

Flying Strega is easy as it is with all well designed sailplanes. Slow with the large flaps down Strega is a pussycat and can be backed up over the edge for landings. At speed it has amazing energy retention whether “banked and yanked” or “upped and overed”. It tracks well and with coupled flaps/ailerons plus snap flap it just kicks around the turns.

But at a reasonable price!

Try it – I am completely confident that you will love it.

Model Toys Made In China Products